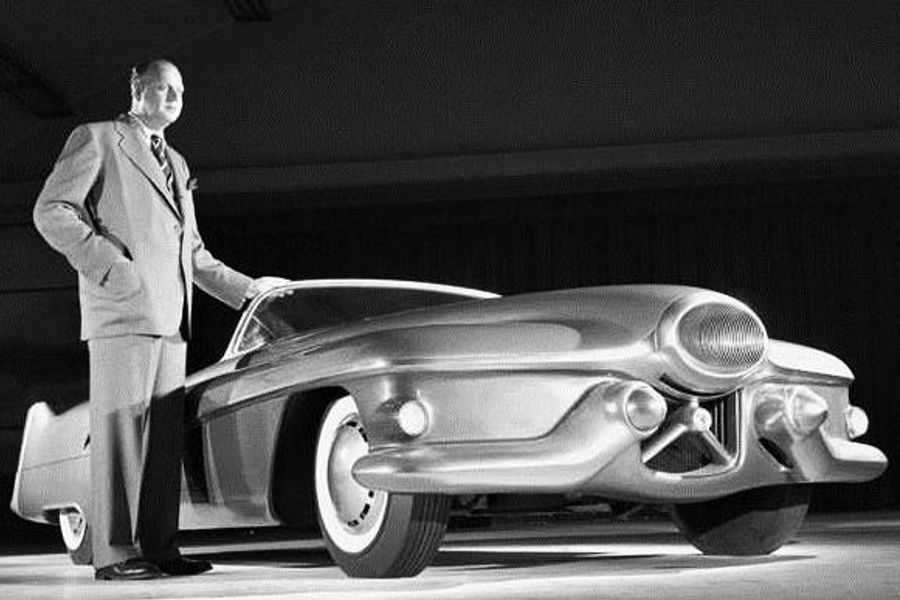 The Silver Anniversary Amelia Island Concours d’Elegance will honor the extraordinary contributions to automotive styling and design by GM’s - and the industry’s - first styling chief, Harley Earl. THE AMELIA is held March 5-8, 2020 at The Ritz-Carlton, Amelia Island and The Golf Club of Amelia Island.

A special class of the cars Earl created during his four-decade reign as Vice President of GM styling will feature the designs that vaulted General Motors to global industry leadership. On Earl’s watch the American Dream acquired a significant, stylish and more colorful automotive component. 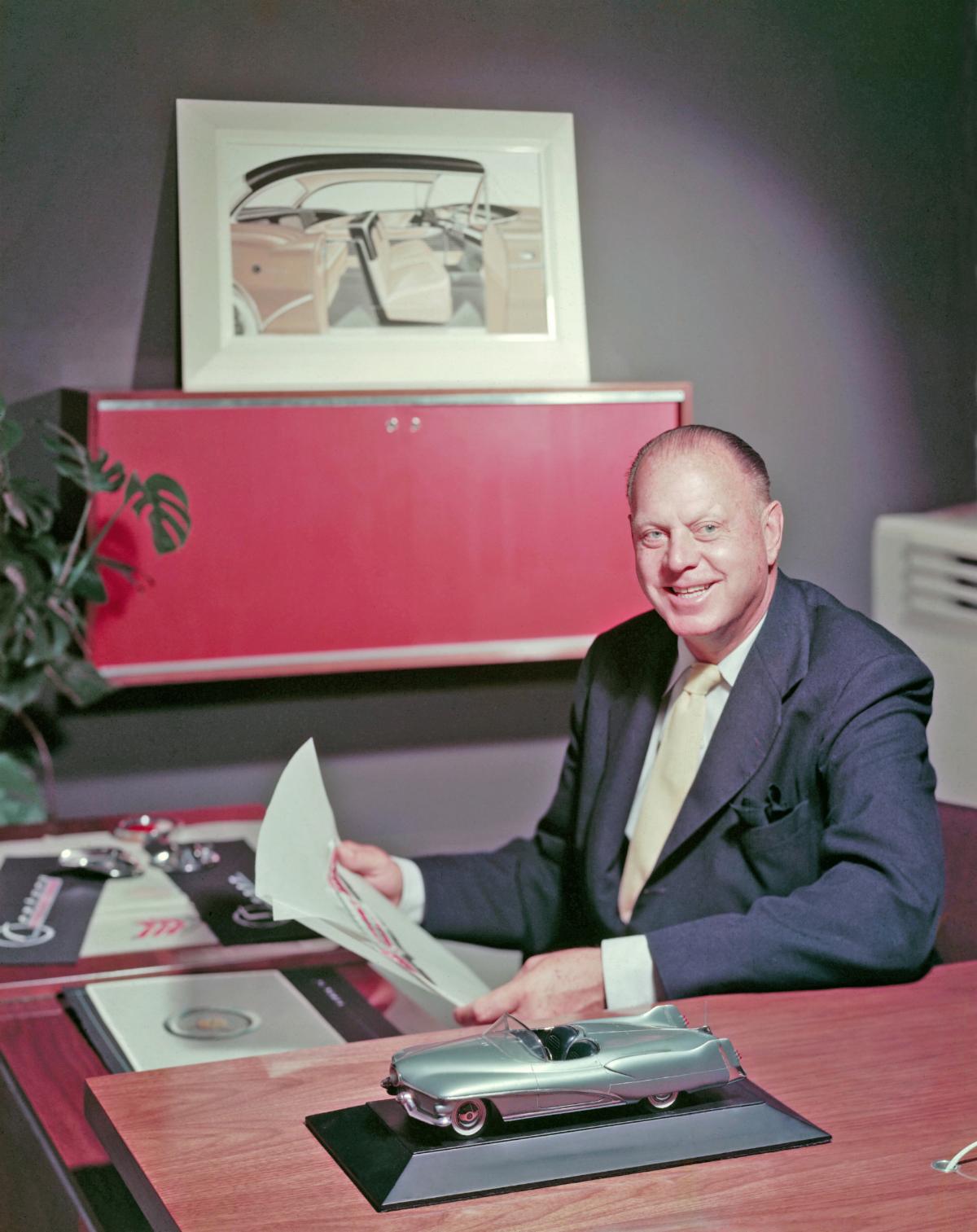 Earl arrived at GM from Hollywood in 1927 and quickly did four designs for LaSalle. They struck an aesthetic nerve and the American auto industry changed forever. GM created a dedicated styling department around the tall 34-year-old son of a carriage maker. It was a radical yet far sighted experiment on the part of GM chief Alfred Sloan.

Cadillac Division Manager Lawrence Fisher had paid a visit to the Don Lee coachworks in Los Angeles early in 1926. He saw Earl designed each car as a whole rather than a collection of disparate body parts. He sculpted many models from clay, investing his designs with continuity, totality and style.

“It was an important meeting,” said Sloan. “For Mr. Fisher’s interest in this young man’s work was to result in actively influencing the appearance of more than fifty million automobiles from the late 1920s to 1960.”

“We wanted a production automobile that was as beautiful as the custom cars of the period,” said Sloan who also proved himself a visionary. 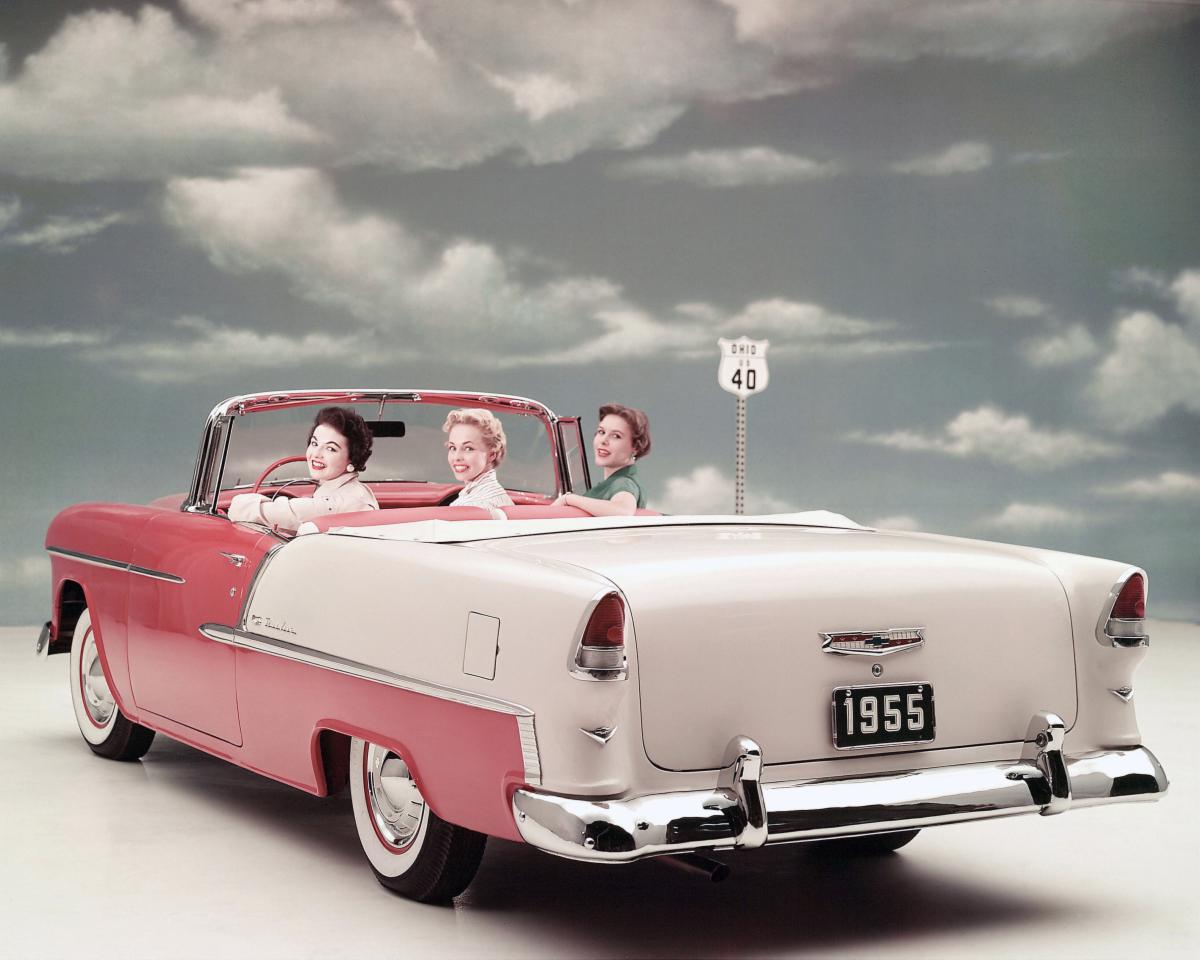 It signaled the beginning of an era when beauty, style, color and graceful proportion became as important as, in Sloan’s words, “soundness of workmanship and other elements of a more mechanical nature.”

In the early 1920s General Motors’ share of the market was as low as 12 per cent with just two profitable divisions (Buick and Cadillac.) By the 1956 model year GM’s market share had risen to 52 per cent. Those years correspond with Harley Earl’s tenure as the head of GM’s Art and Colour Section, renamed the Styling Section in the 1930s, or, as it has been known since 1992, the Design Center.

Within the Styling Section, Earl’s staff reveled in his and their unique corporate status: ‘Our father, who art in styling, Harley be thy name…’ was the way some GM styling insiders lampooned Earl’s often imperious and workaholic management style. But GM Design Section staffers were members of an elite corporation; They knew it and lived up to their status with unblinking dedication and long hours.

Long before the term was coined, Harley Earl was a ‘rock star’. He even served as the second commissioner of NASCAR. To this day stock car racing’s biggest prize is The Harley Earl Trophy; the massive Daytona 500 winner’s trophy is topped with a shiny replica of the 1953 GM Firebird I dream car that came from Earl’s Styling Section.

Earl’s legacy is alive and well at GM Styling. In 2016 Ed Welburn retired as GM Vice President of Global Design, a position held by just five men since Harley Earl reached GM’s mandatory retirement age in 1958. When asked whether he thought about the fact that he was sitting at Harley Earl’s desk his answer was immediate, succinct and a perfect synopsis of the profound influence of Harley Earl on American car design. Without hesitation Welburn replied: “Every day.”

For more info and to purchase tickets visit https://www.ameliaconcours.org/shop/tickets 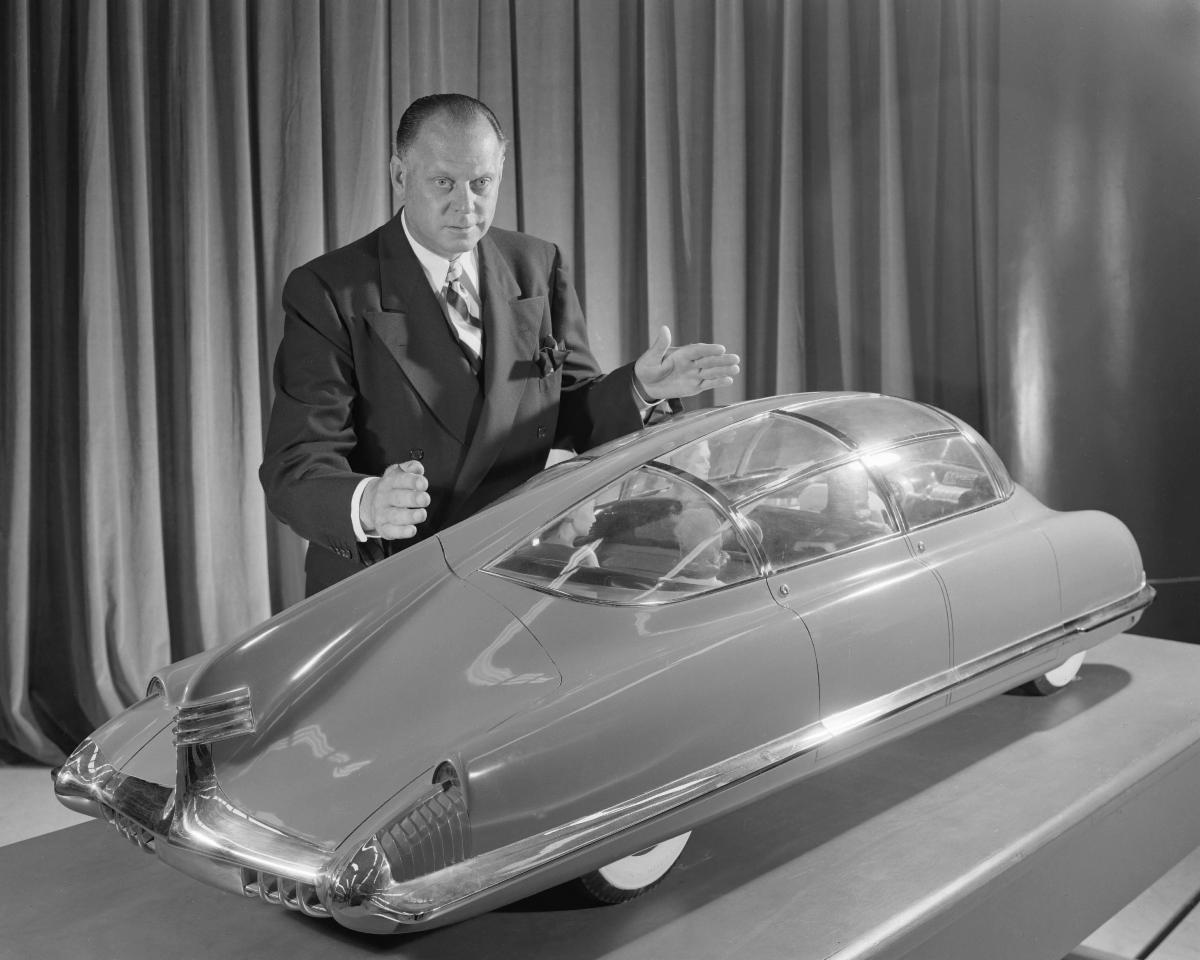