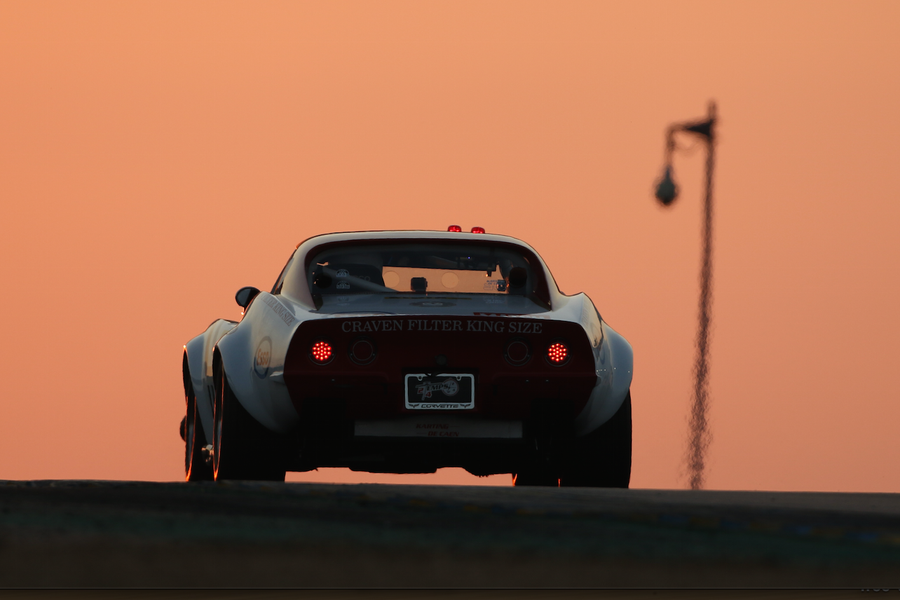 At Retromobile in Paris this week Peter Auto announced the date of the 2020 Le Mans Classic as well as confirming the dates of their wide range of European events - see our extensive calendar to plan your year of historic motorsport!

The high-profile Le Mans meeting, run in association with l’Automobile Club de l’Ouest is set for the 3rd, 4th and 5th of July 2020, and as ever will attract a broad range of cars not only for the age-banded plateaus that contest the 24-hours of racing, but also the support races whichn recent editions have featured Group C, races for Jaguars and in 2018 demo runs for the Endurance Legends field.

It is at this point you start looking back in time to try to guess what anniversaries Peter Auto may choose to mark at next year’s Le Mans Classic.

The obvious one is fifty years since Porsche’s first outright Le Mans 24-Hour race, when Hans Herrmann and Richard Attwood won in their 917K, and you can be sure talks are already under way with the German marque about a big presence from their extensive collection of historic cars.

In the months after that race the circuit was used for the filming of Steve McQueen’s ‘Le Mans’ movie, so expect plenty of imagery of the American star to be a feature (hey, Michael Delaney was a crasher, but that Erich Stahler could drive and who remembers that Larry Wilson actually took the flag first?). If that also means a display of 917s and Ferrari 512s then that is fine by us. 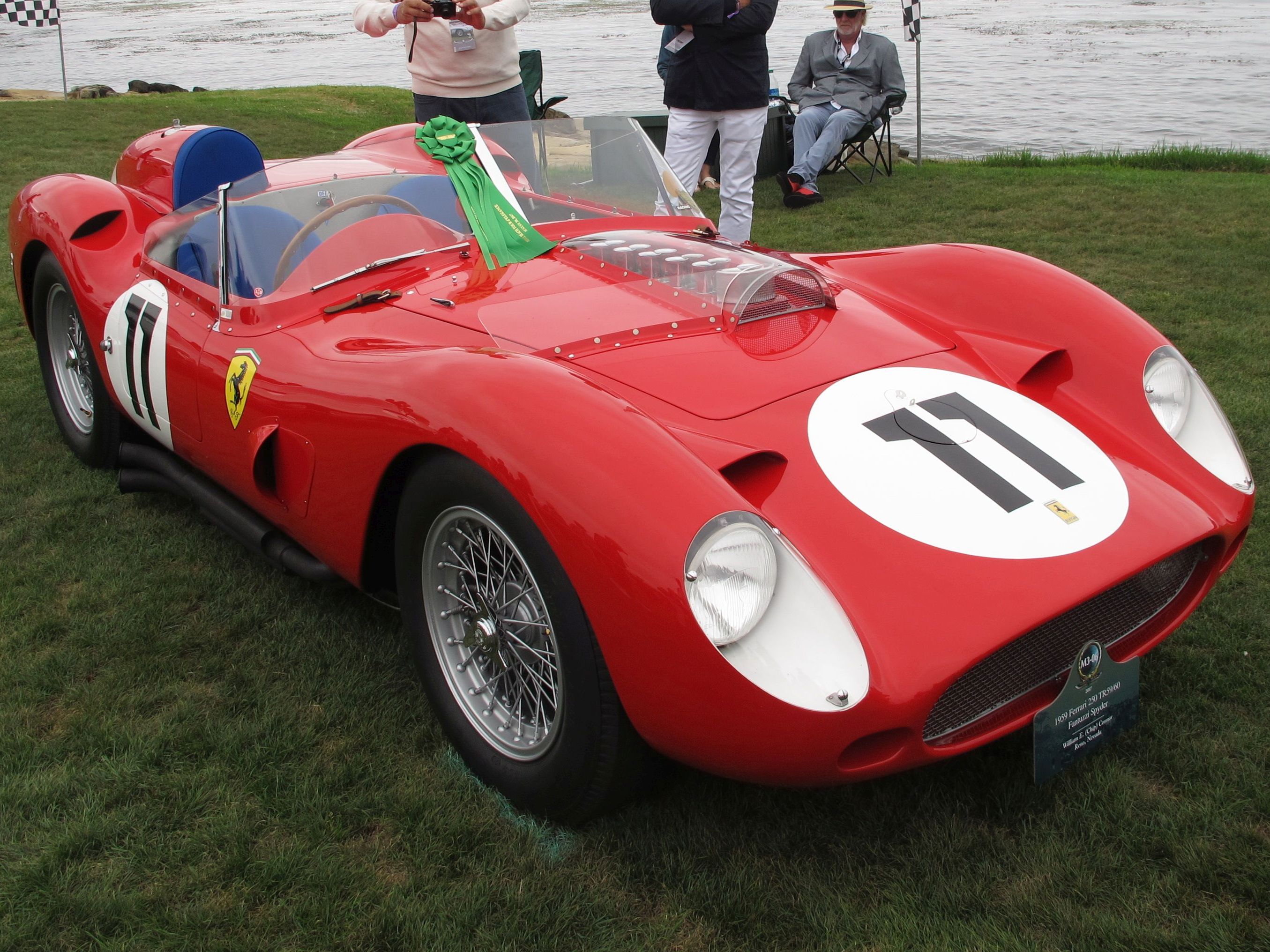 Going back a little further in time 1960 was the second win at Le Mans for a Ferrari 250TR, and as we could happily stare at one of those beautifully classic sportscars all day then a tribute to them would be a worthy addition to the always packed and high-quality paddock.

Hopefully though Peter Auto will also leaf a few pages further back in their history books as the 1950 Le Mans was one of great note. It was the second running of the race after World War II, and also featured the first Jaguars to enter, three 3.4L XK120s, while Aston Martin were back with a pair of DB2s.

There was the first American participation in 21-years, Briggs Cunnigham attending with two Cadillacs, one relatively normal looking while the other had benefitted (or maybe not) from wind tunnel work with hugely revised bodywork (pictured). That year also saw the first appearance of Juan-Manuel Fangio, sharing a Gordini with fellow Argentine Jose Froilan Gonzalez.

The race was suitable a one-two for French Talbot-Lagos, the winning car memorably driven by father and son team Louis and Jean-Louis Rosier, Rosier senior driving for all bar a two lap break on early on Sunday morning, pausing only to eat some bananas and clean himself up after changing a rocker arm on the engine of his car himself! There was an Allard third with Sydney Allard himself part of the driving duo, while a Nash-Healey took fourth with the two Aston Martin DB2s next home and taking their class and sharing the Index of Performance win.