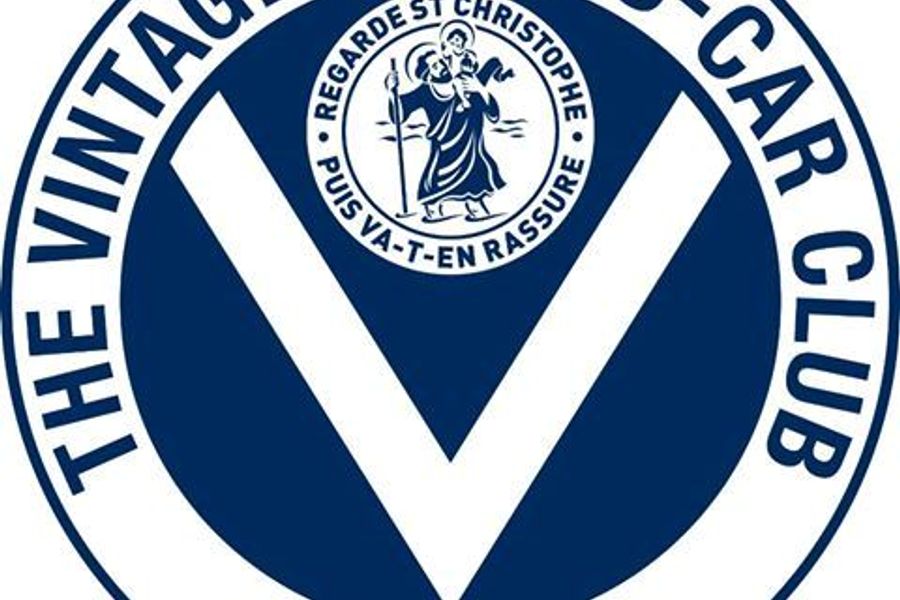 Celebrating an historic 67th year, the Measham Rally successfully launched another Vintage Sports-Car Club season of motoring, as almost sixty brave crews tackled the infamous winter overnight navigational challenge in Leicestershire on Saturday 21st of January.
Based at the Bruntingthorpe Proving Ground to the north-east of Lutterworth – home of the largest privately owned vehicle test track facility in the UK – the former US Airforce base proved the perfect event headquarters, with the site’s celebrated ‘Cold War Jets Collection’ providing an atmospheric background for Pre-Rally scrutineering and fettling.
Facing a route of approximately 160-miles through the rural heart of England, cars set off at one minute intervals from 9.00pm, as frost and freezing temperatures set in to ensure testing conditions through the night, with a welcome halfway-halt before the crews began to return to finish from 5.00am onwards.
With a line-up of drivers and navigators that included past winners of international calibre events such as the Monte Carlo, Safari and Alpine Rallies, this year’s edition of the seminal Club event attracted an eclectic entry of Pre-1940 Sports, Touring and Saloon cars across the event’s four competing classes.
Taking the overall spoils and Measham Trophy was the 1927 Alvis 12/50 TG C&E Sports of experienced team of John Potter and navigator, David Kirkham – the latter a 3-time winner of the Motoring News Road Rally Championship in 1979 and 1980 with Mick Briant and in 1986 with Steve Hill – narrowly edging out the Club’s reigning champion Navigator, Annabel Jones, alongside Charles Hill in the 1935 Frazer Nash Shelsley, who claim the Richard Dames-Longworth Trophy as first Post-Vintage finisher.
However, perhaps rightfully taking the highest plaudits were the team of James Edwards and Angus Frost. Boasting a combined age of just 42-years, the pair were by far the youngest crew taking part, piloting the former’s three-wheeled, open 1930 Morgan Family. Despite giving away both a wheel and horsepower to the majority of their rivals, the team successfully navigated the route to take top honours in the Champagne Class, designed for newcomers to the discipline.
The audacious feat was all the more impressive when you learn that James had driven the 87-year old machine to the event on the day from Cheshire and then back home on Sunday.
A total of thirty Time Controls and further coded Route Boards lined the way, the former manned by a team of over seventy volunteer Marshals – including a dedicated team of young VSCC Members – who once again proved to be the real heroes as they stood out in the elements for the duration to ensure a safe and enjoyable Rally for the crews.
Road Rally VSCC