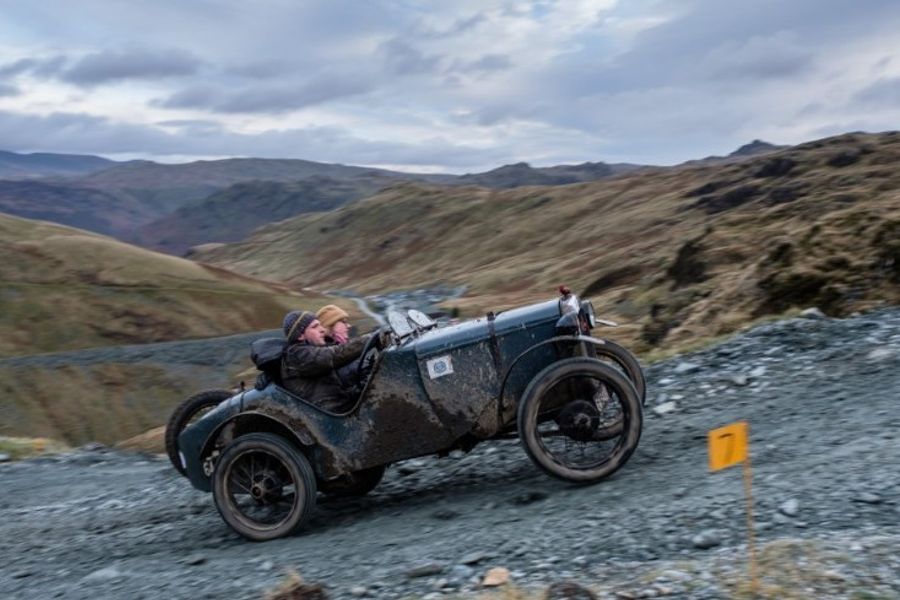 The VSCC return to the Lake District this Saturday (10th November) for the 50th Annual Lakeland Trial. The picturesque and now designated World Heritage Site plays host to over 100 Vintage & Pre-war cars as they battle their way up 12 hill sections including Long Crag, Grizedale and the ever challenging Drumhouse. VSCC headquarters for the event will b the Wheatsheaf Inn in Low Lorton.

Last year saw joint winners Peter Kite and Edward Williams share The Bridge Hotel Trophy after a victory score of 298 points each and both are returning this year to attempt to retain the Trophy. Amongst the many joining them are Bryan Gill in his 1928 Lea-Francis Spence Special and Richard Clark in his 1937 HRG 1, both cars that competed in the very first Lakeland Trial 50 years ago.

Although trialling is not a spectator sport, public viewing is available at Drumhouse, Honister Slate Mine where a café is also available at the top of Honister Pass, a venue that the VSCC has used since the very first Lakeland Trial. 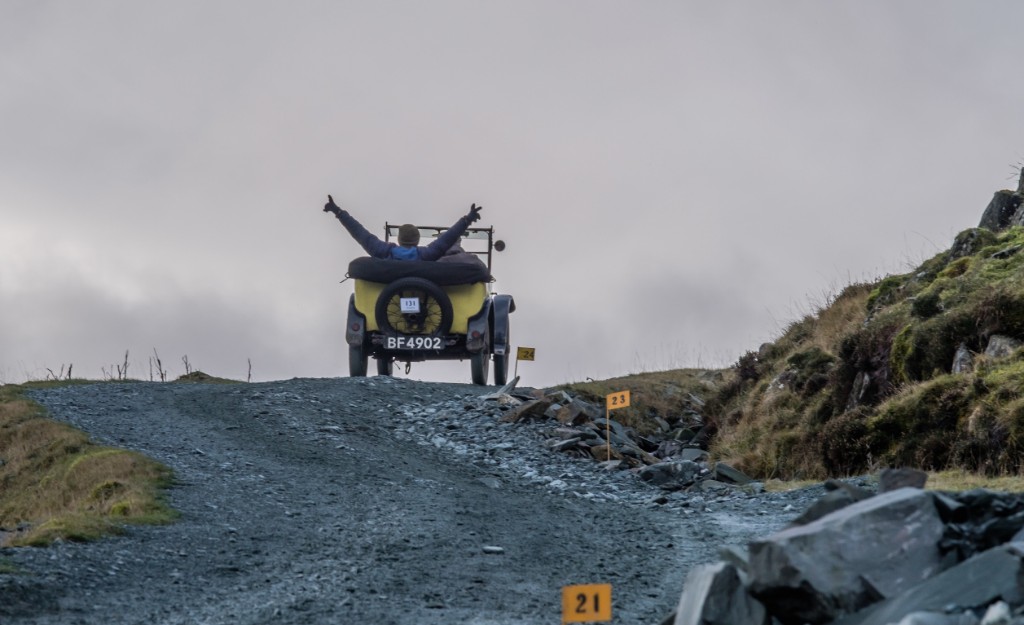