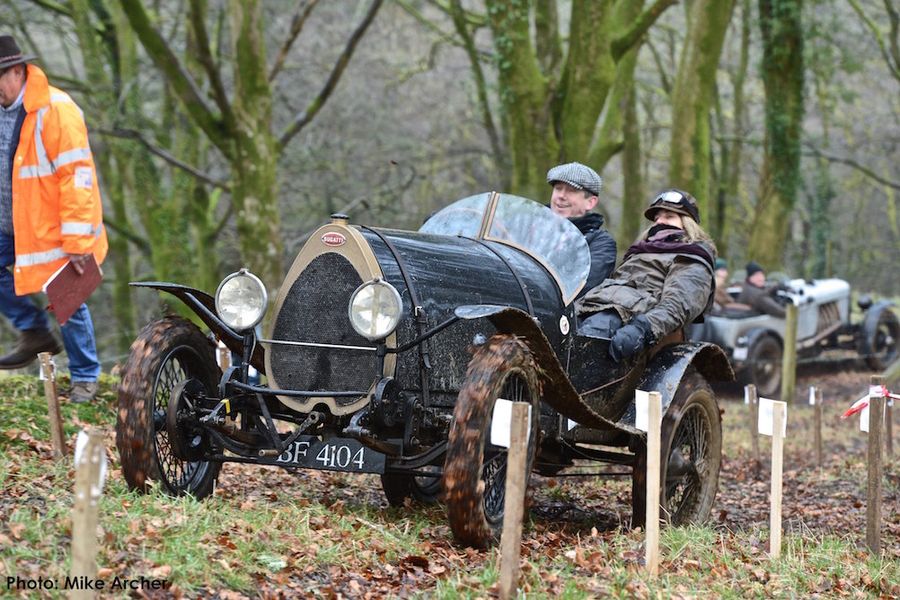 The VSCC have been forced to cancel their Cotswold Trial which was due to take place tomorrow and would have been based around Prescott Hill in Gotherington, Gloucestershire.

VSCC Statement:
There has been extensive flooding in the locality of the trial causing several unforeseeable road closures and consequent local disruption. This has caused much concern with the landowners and locals upon whom we depend for the trial, we have therefore decided we have no choice but to cancel the event this year. This decision is in the interest of preserving the goodwill we have earned in the locality over many years and is taken with much regret after all the work that has already been done in the preparation of the event.

We hope you will all forgive this late cancellation due to difficult circumstances and continue to support the trial in the future.

The event had attracted a capacity entry of over 100, and would have seen the crews taking on the challenge of nine hills in the local area, the final three at Prescott being accessible for spectators.