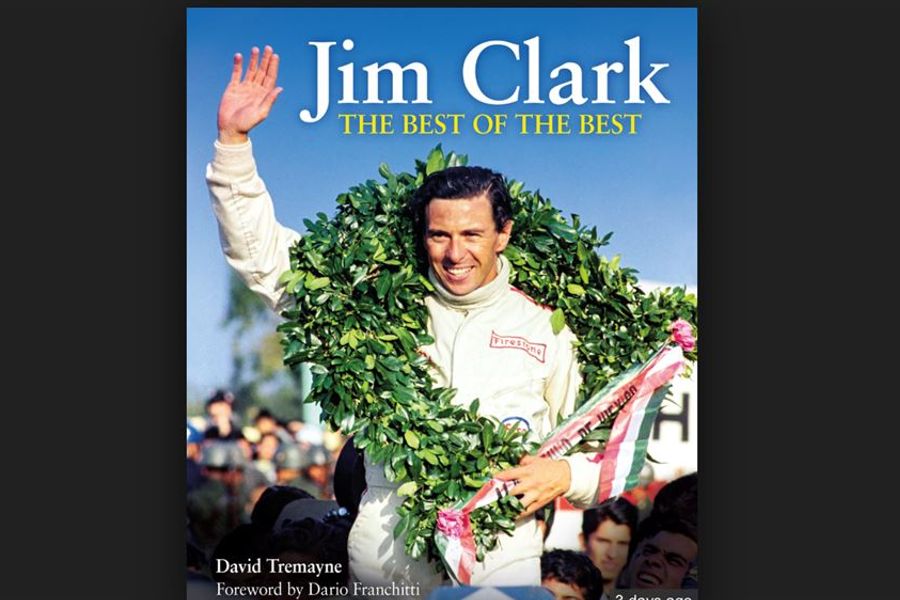 Respected motorsport writer David Tremayne has penned 'Jim Cark, the Best of the Best' about the famous Scots racer who died at Hockenheim on April 7th, 1968. Published by EVRO books, we have been granted permission to post excerpts from the book as the motorsport looks to mark the 50th anniversary of Clark's death. Here, the author tells how Clark shouldn't even have been racing in the Fomrula 2 race at the German circuit that weekend:

"One of the saddest factors in Jim Clark’s death was the fact that he hadn’t been meant to go to Hockenheim at all for a Formula 2 race.

Of course, he was still driving for Team Lotus, in Formula 1, Formula 2 and the Tasman Series in New Zealand and Australia, and was scheduled to do the Indianapolis 500 again. But he also had a contract with Ford, the supplier of his Cosworth DFV engines in Formula 1, and the initial plan had been for him to be one of the drivers of a dramatic new sports car that the motor manufacturer had commissioned from Alan Mann Racing to compete in the World Sports Car Championship. It would be making its début in the BOAC 500 at Brands Hatch the same weekend.

This was the beautiful but flawed Ford F3L, penned by designer Len Bailey with funding from Ford of Europe.

Journalist Gérard ‘Jabby’ Crombac, who attended the BOAC 500, pulled no punches when asked his opinion of why Jim eventually went to Hockenheim rather than Brands.

‘He died because Alan Mann forgot to confirm the entry in the BOAC 500 with the Ford F3L. Jimmy was so proper. You made a deal with him, you confirmed it. If you didn’t, then forget it.
‘Initially he wasn’t keen on going to Brands. He told me that he had only really accepted to race there because that car was the baby of Ford Motorsport boss Walter Hayes and he owed it to Walter because he had given him the Cosworth-DFV engine in Formula 1.’

Such loyalty was a cornerstone of Jim’s code of ethics."

From early in the weekend it was now going well for Clark, his Lotus not running well in the conditions with issues with the engine and tyres, At his hotel after the first day of running, Clark spoke to the up-and-coming Derek Bell: 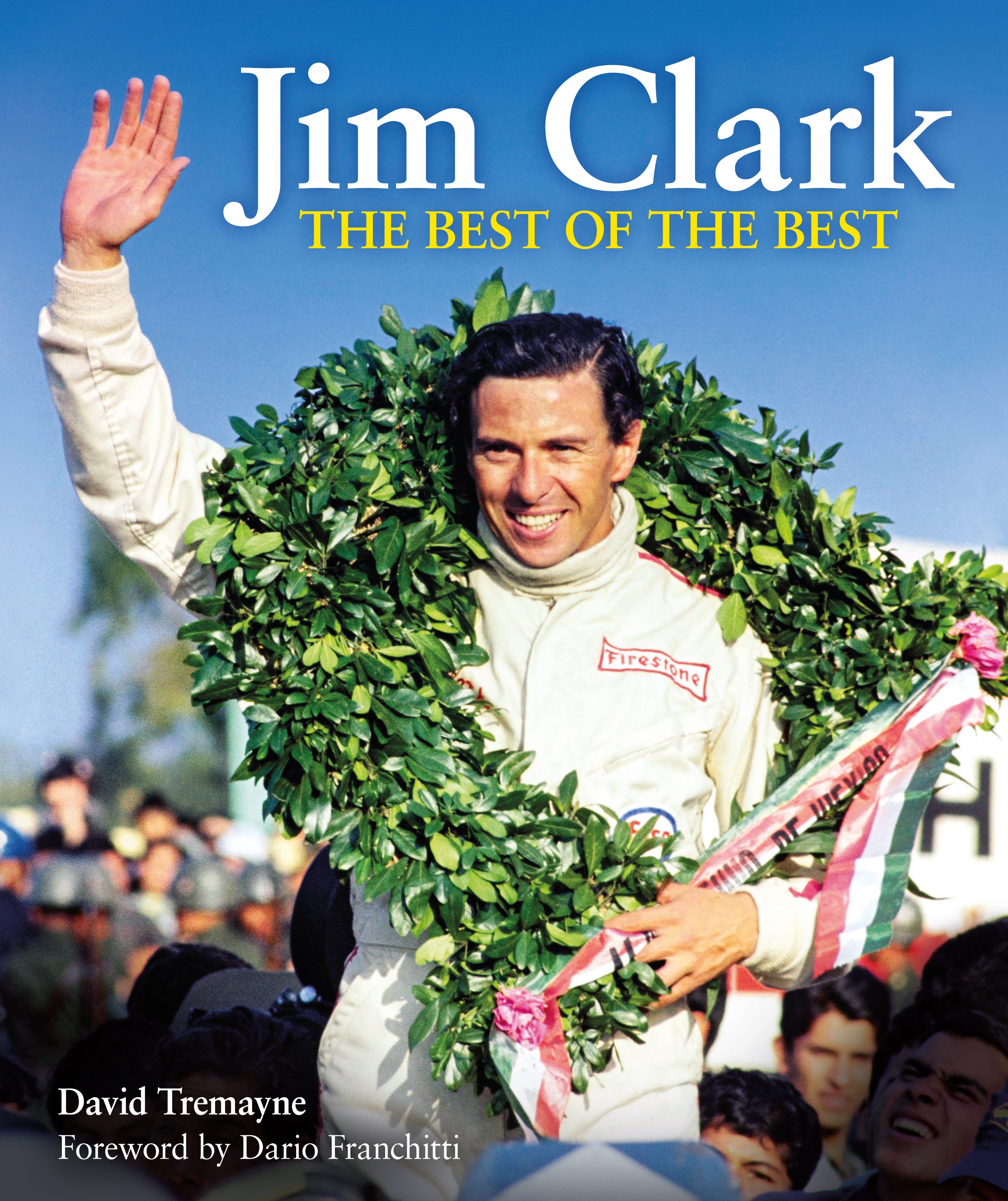 "Derek Bell, who would go on to race in Formula 1 with Ferrari and McLaren, to win the famous Le Mans 24 Hours endurance race five times and the World Sports Car Championship twice, was just embarking on his international racing career that season. After starting to race with a Lotus Seven in 1964, he had made a name for himself in Formula 3 between 1965 and 1967. Hockenheim would be only his second international race, a week after his first in Barcelona, after graduating to Formula 2 with his stepfather Bernard Hender’s Church Farm Racing team.
Bell has never forgotten what happened to him in the hotel on the evening of Saturday 6 April.
‘My Dad and I, old Colonel Hender, were staying at the Luxhof. I remember we got back from practice and it was pissing with rain. We walked into the hotel, the Old Man and I, and we were having a cup of tea because it was so bloody miserable. It’s only five o’clock, and in walk Jimmy and Graham. And I’m sort of, “Crikey!” Because there are two heroes. Fangio had also been one of my heroes, but Jim Clark was my idol! They said “Hello” and came and sat down with us. I don’t think I knew either of them but I’d shaken hands with Graham once, briefly. Introductions were made and they joined us in the cup of tea, chat, chat, chat. It was very nice.
‘Then they started to talk about the race, and I said, “How did your practice go?” And Jim said to me, “You went well, didn’t you?” I knew I was fourth quickest, so I asked, “Where were you?” And he said, “Seventh.” And I said, “Shit, what’s wrong?” because it was obvious he would have been ahead of me if he had been running properly. And Jimmy said they had Firestone tyres that didn’t work in the conditions, and that he’d also had a bad misfire. So I sympathised with that, and then he said something that floored me. He said, “Look, when you come up to lap me tomorrow, don’t get too close.” And I’m thinking, this is my hero, saying, “When you come to lap me…” And this was round Hockenheim when, remember, there were no chicanes back then as there are now. So I said, “You’re joking...”
‘Anyway we carried on talking, and drinking tea. When we all went up to our rooms, I couldn’t believe we’d had that conversation.’"