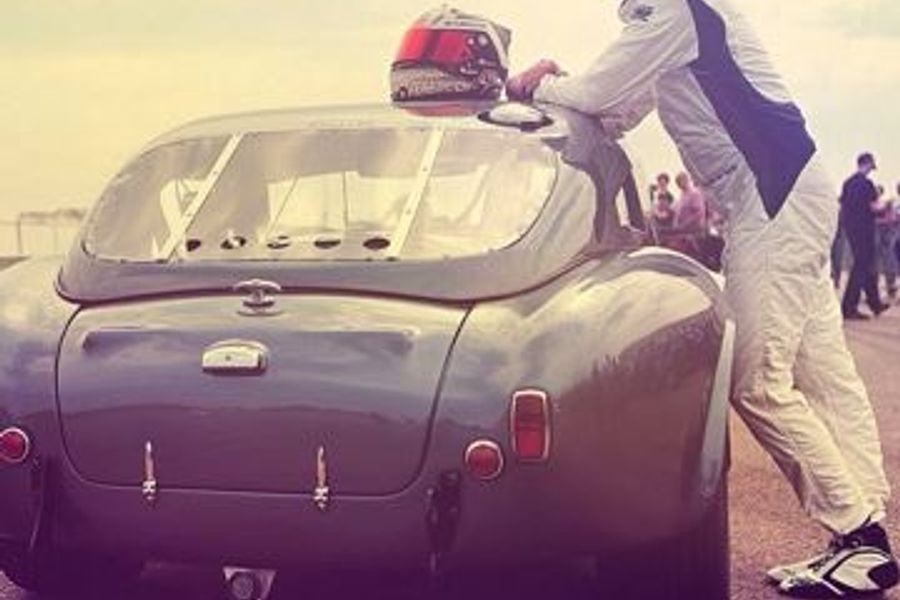 Former Caterham Formula One racer-turned Sauber reserve driver Giedo van der Garde will make his historic racing debut next weekend at Zandvoort in the Masters Historic Racing Gentlemen Drivers Pre-66 GT race. Dutchman van der Garde will tackle the 90-minute race in an AC Cobra, owned and shared by fellow Dutchman Hans Hugenholtz. It will be van der Garde’s first experience of the car and of this type of racing but as a true racer, he can’t wait.

“This will be my first race ever with a roof over my head and my debut in historic motor sport,” he said. Coming from Formula One to the Cobra will be a real change because I will step over from a car with lots of grip to a car with almost no grip at all!”

Van der Garde, the 2008 Formula Renault 3.5 champion,  has had some mileage behind the wheel of the DHG-run Cobra with some testing at the Dutch circuit and was pleased with his progress.

“The first tests went very well, so I am really looking forward to the event, not only to racing there but also to meet the Dutch fans again. It has been a long time since I last raced at home.”