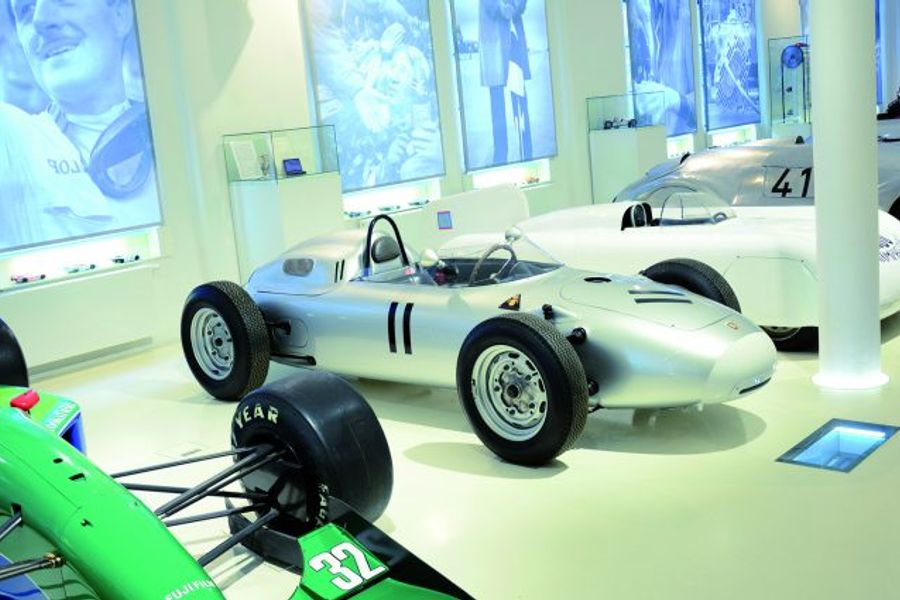 Porsche’s renewed presence at the Historic Grand Prix will be given a special meaning in 2019. The Porsche Classic Village on its well-known central location in the paddock will once again open its gates to the many fans of historic motorsport, but the cars staying in the village will be very different from last year’s.

First and foremost,  Porsche will contribute to the unique demo that will revive the 1961 Dutch Grand Prix. Porsche does so by means of two Porsche 718s, one from the Porsche Museum in Stuttgart, the other from the Prototyp Museum in Hamburg. The 718 from Stuttgart represents Porsche’s works participation in the 1961 GP, with two cars for Dan Gurney and Joakim Bonnier. The 718 from Hamburg once belonged to Dutch nobleman Carel Godin de Beaufort and his Ecurie Maarsbergen stable that in 1961 entered by two 718s for himself and Hans Herrmann.

Porsche’s rich sports car history will be highlighted, with the Porsche Museum sending out the rare 935/77, the car Porsche ran at Le Mans and in the DRM in 1977. In the hands of Jacky Ickx, the car nicknamed ‘Baby’ (935/2-001), which can today be admired in the museum, consummately won the German GP-supporting DRM race at Hockenheim. 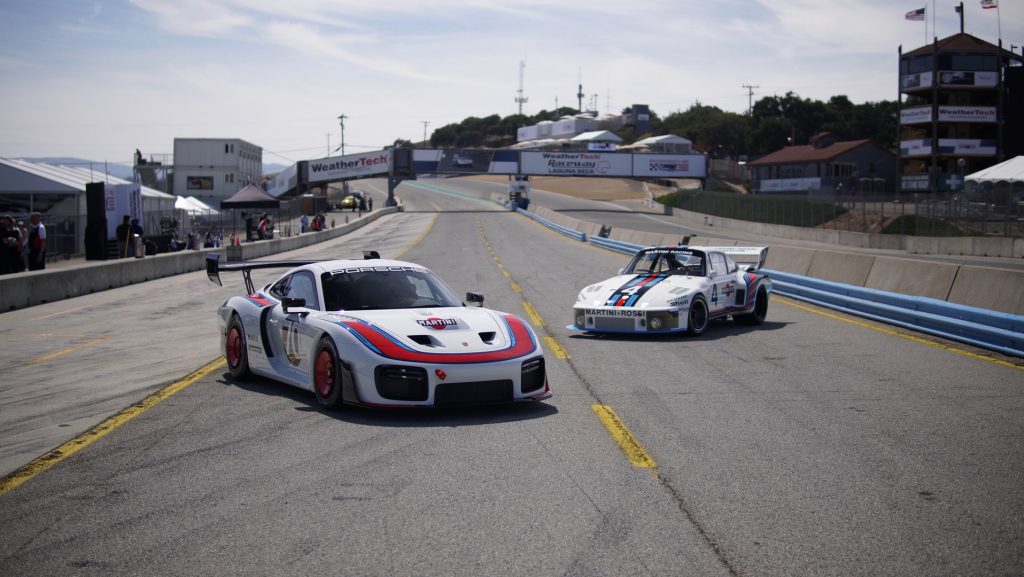 Much newer is the 996 generation of the 911 GT3 RSR that at the time ruled the roost in the GT2 class at Le Mans.

The Porsche 914 was a special milestone in the history of Porsche, and the design will be 50-years-old in 2019. To commemorate the fact, a special 914/6 will take to the track, and in addition, the members of the Porsche 914 Club will be special guests in the Porsche Classic Village on the Saturday of the Historic Grand Prix. That promises to be a true 914 party!

The Classic Village will be something for everyone throughout the weekend with Porsche heroes of the past available at autograph sessions every day. The true enthusiasts will indulge themselves in the Porsche Shop while the youngest can come out and play in the Porsche Kids Corner.

This year’s Historic Grand Prix at the Zandvoort circuit will take place on 6th, 7th and 8th of September. Free practice and qualifying are on Friday and Saturday, the races take place on Saturday and Sunday. Saturday evening 7th September will see a parade through the town centre of Zandvoort. 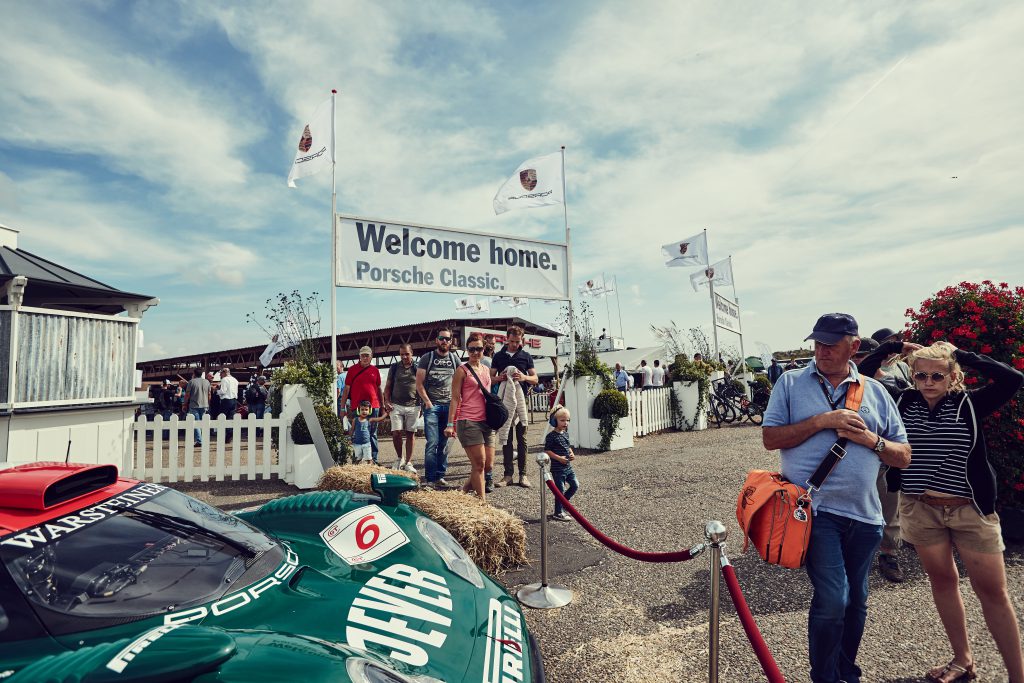