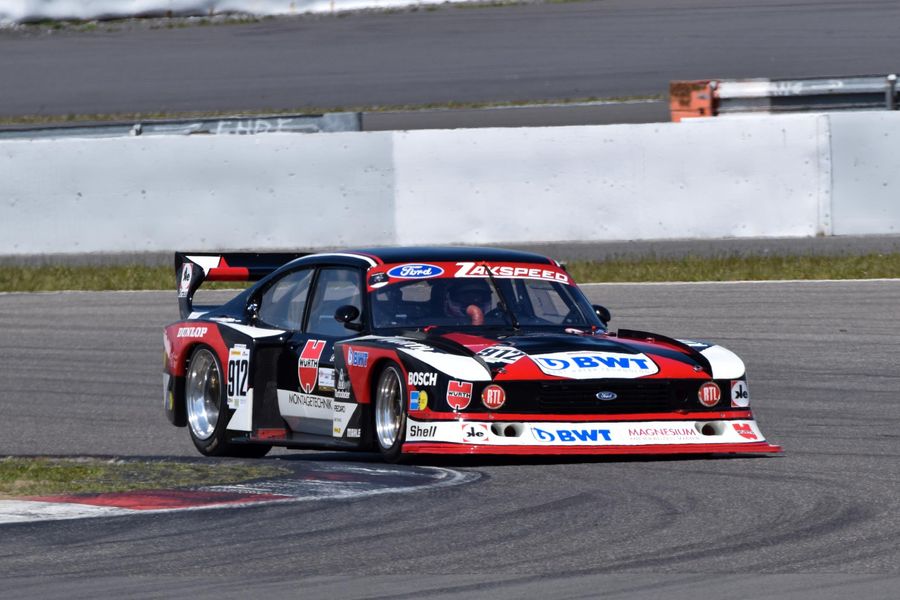 Like most major manufacturers Ford have a host of cars at the Goodwood Festival of Speed this week, and tucked away amidst a raft of newer machinery including one of the cars form this year’s Le Mans are some historic gems, including one car we will be looking out for, one of the Zakspeed built turbo-charged Capris raced in the early 1980s.

Powered by a turbocharged 1.7-litre engine, further enhanced from the Cosworth BDA engine based on Ford’s 1.3-litre Kent engine of the period, the Zakspeed Turbo Capri produces 540 PS and 482 Nm of torque.

The distinctive race car that competed in DRM championships between 1980 and 1982 is now owned and driven at Goodwood by Peter Mücke, founder of Mücke Motorsports and father of Stefan Mücke who raced the Ford GT for Ford Chip Ganassi Racing until the conclusion of the team’s WEC racing programme at Le Mans this year.

First introduced in 1969, Ford sold more than 1.9 million Capris across 17-years of production - so watch out for it in the hill this weekend!