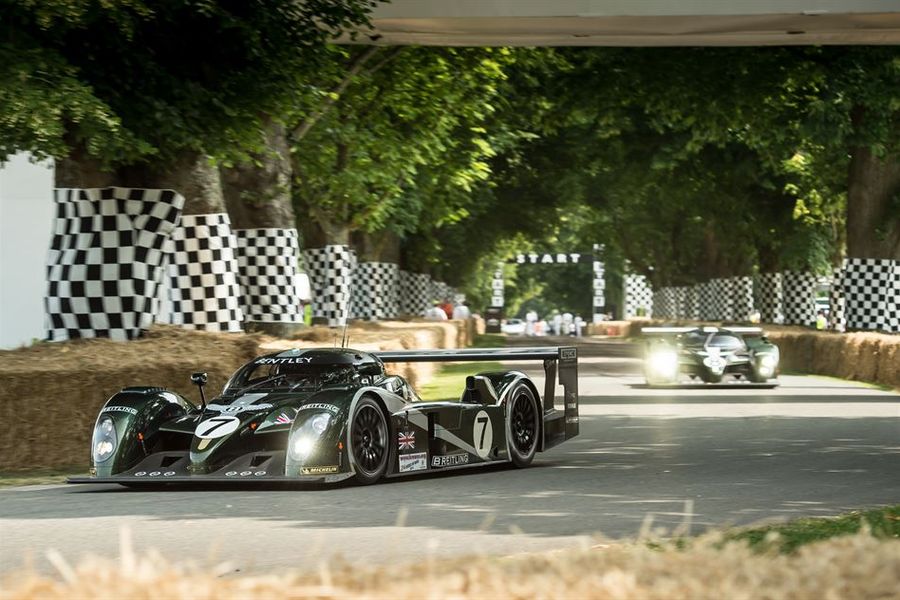 Tom Kristensen, legendary Le Mans and Sebring winner, will be celebrating his 50th birthday and the 20th anniversary of his first Le Mans win at the 2017 Festival of Speed presented by Mastercard, taking place from June 29th to July 2nd.
Following his 1997 Le Mans 24-Hour win with Joest Racing, driving a Tom Walkinshaw Racing- designed and Porsche-powered WSC95, Kristensen  went on to top the podium at Le Mans nine times, including wins in six consecutive years for Audi and Bentley. His final victory int he French endurance event was in 2013, sharing an Audi R18 e-tron quattro with Allan McNich and Rinaldo Capello.
He is also the only driver to boast six Sebring wins, taking his first win for BMW in 1999 and his next five for Audi, taking his last win in 2012 in an R18 TDi again with McNish and Capello.
The Festival will honour Kristensen’s 36-years in motorsport with a collection of cars form his career, including offerings from his glorious career at Audi as well as the Le Mans 2003 Bentley Speed 8. Meanwhile, the BMW V12 LMR, the first car to take Thim to the top step at the Sebring 12 Hours, will be in action, tackling the famous Goodwood hillclimb.