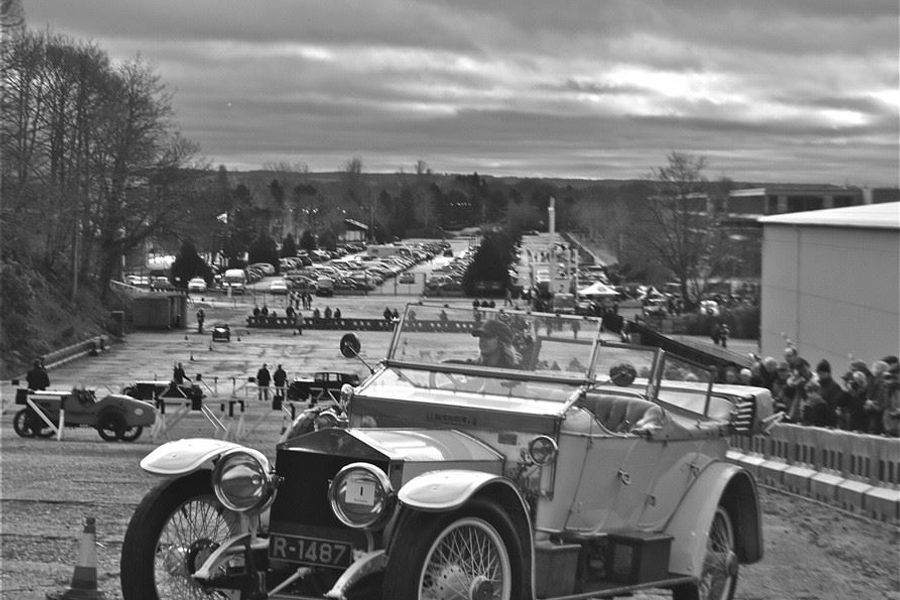 A dozen tests followed a “six before lunch and six after” format were tackled by all competitors. With use of the circuit’s famous anking, Test Hill and Finishing Straight, the competitors excelled in the challenges set by the organising team.

Overall honours were carried by Edward Williams in his 1929 Frazer Nash Super Sports with other notable performances including Edmund Burgess in his 1924 Bugatti T13 and Katie Forrest in her 1912 Rolls-Royce Silver Ghost.

In all 17 Awards were won and all competitors enjoyed a day of exciting and challenging Test.