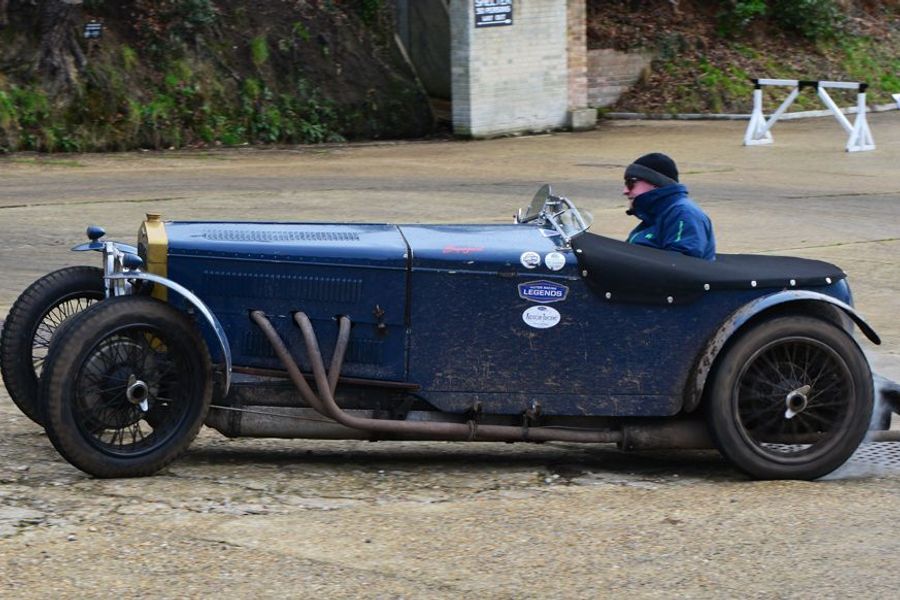 It is 80-years since the full Brooklands circuit was last used for racing but on Sunday 27th January 54 pre-war cars converged on the famous circuit to take part in the VSCC’s New Year`s Driving Tests.

Organiser Kevin Lee and his team laid out 12 tests all named after historic marques, which were hotly contested on a day when showers hit during the event.

Best score of the day was recorded by Eddie Williams in Charles Gilletts’ 1929 Frazer Nash Super sports. Harry Hoskins, Tony Jones trophy winner in 2018 got this season off to a great start in his father’s 1929 Morris Cowley, while Katie Forrest worked hard getting her 1912 Rolls-Royce Silver Ghost round the cones. Edmund Burgess drove his 1924 Bugatti with his usual aplomb while Richard Wadman was victorious in his 1928 Austin Seven competing in the Cyclecar, Oddities and LCES class. 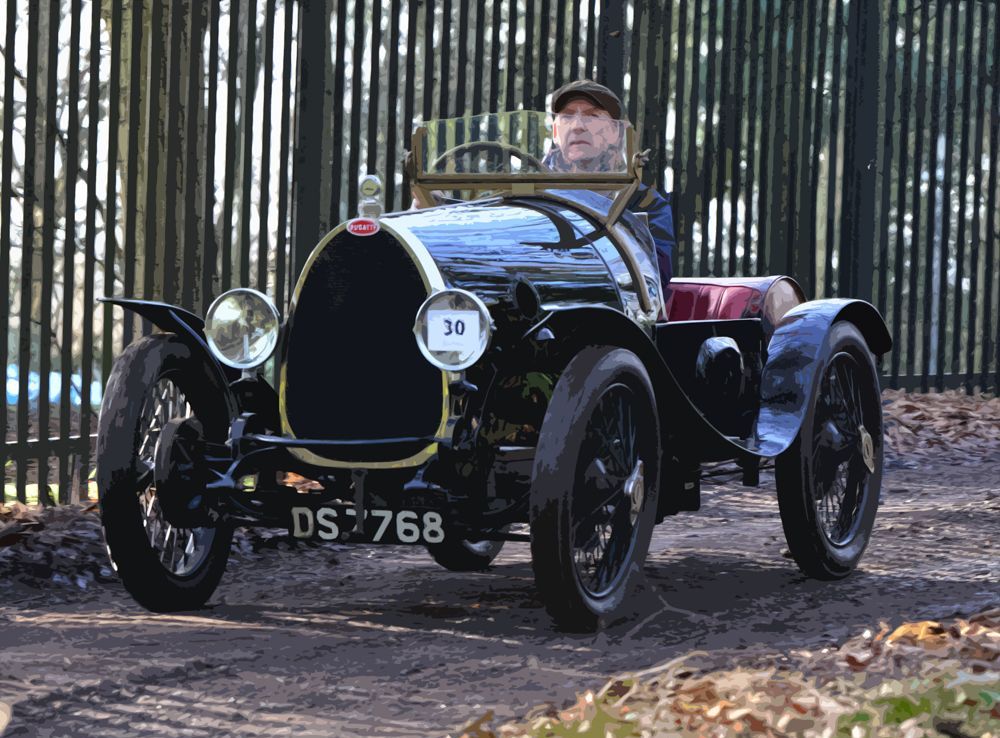