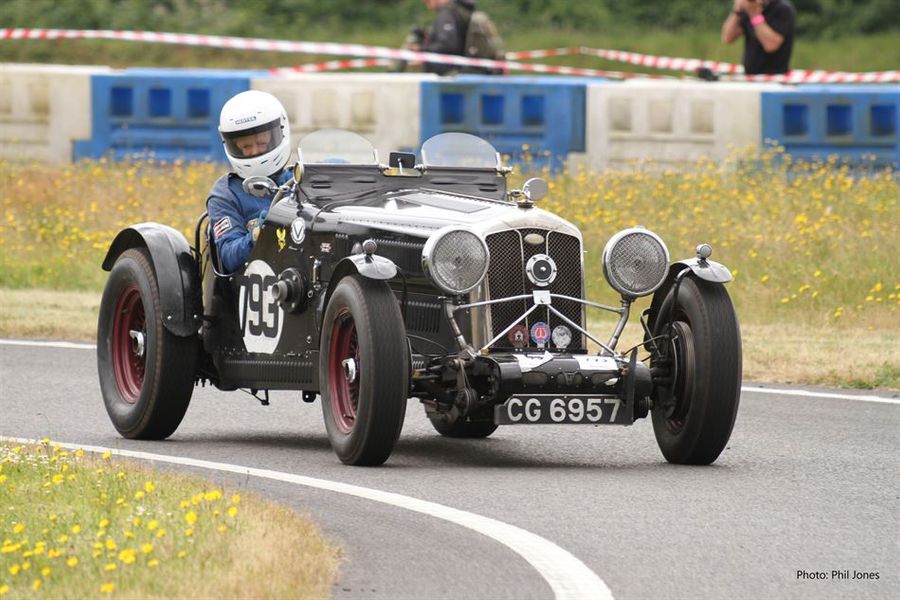 Round three of the VSCC Speed Championship proved to be hotly contested, Terry Crabb taking home the Fastest Time of the Day in his 1937 ERA R12C in a time of 42.61 seconds (click on the Video tab to see Crabb in acton). Bo Williams in his 1926 Bugatti Type 35B won the Fastest Vintage in 46.11 seconds with Robin Gale once again proving he is the Fastest Young Driver with his 1934 Riley Special in a time of 48.87 seconds.

The Speed Championship next heads to the 'jewel in the crown' Event, Prescott Speed Hill Climb on 4 & 5 August.

The Brooklands Double Twelve Driving Tests took place on Sunday, an ever popular element of the Double Twelve saw 69 entrants negotiated the twists and turns of the eight tests. The best score for the day came from Paul Compton in his 1934 Wolseley Aerees Special.

As well as the main competitions, the Test Hill Challenge also took place, which saw everything from motorcycles to pre-war racing cars tackling the punishing 352ft (107m) slope.

The traditional Brooklands Double Twelve Concours took place over the two days with 30 entrants presenting their machinery to the judges. William Pembroke in the ex-Raymond Mays 1932 Invicta took overall concours honours. Special mentions must also be made to Timothy Jarrett in his 1939 Frazer Nash/BMW 328, Katie Forrest in her 1912 Rolls-Royce Silver Ghost and Neil Manley in his 1962 Jaguar E Type who took the three top spots in the Double Twelve. 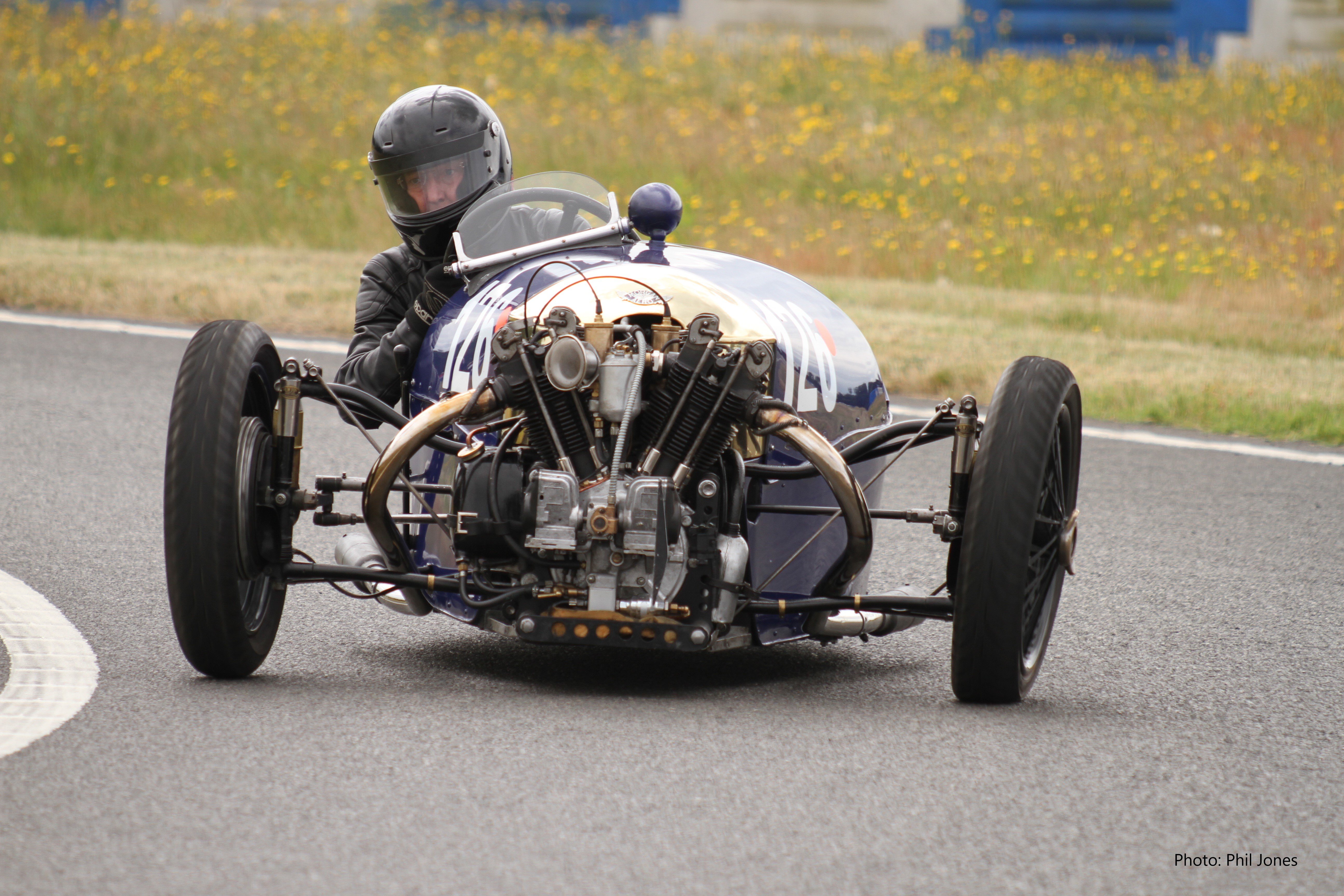