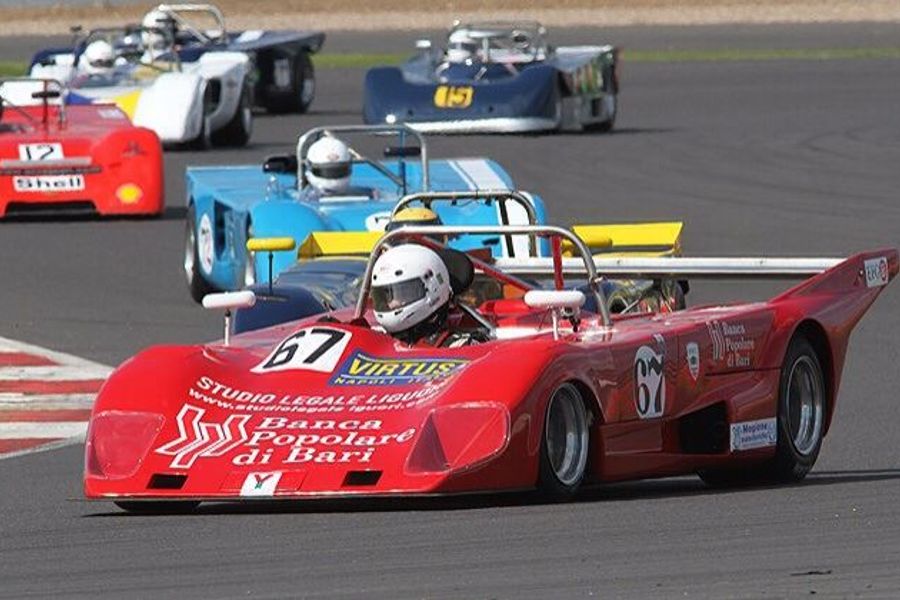 The HSCC’s Martini Trophy with Supersports will undergo a major development for 2015 with the inclusion of a wider range of eligible cars and a new name of WEC Revival.

As well as the 2-litre sports-racing cars and Sports 2000 that have contested the series since its inception in 2011, the new initiative will open the hour-long races up to pre 1980 Sports Racing GT and Touring Cars of a type that would have competed in the World Endurance Championship or other international competition in period.

The new series is the result of a joint venture between the Historic Sports Car Club and Automobiles Historiques Ltd, the organisation run by Flavien and Vanessa Marçais. The race format will be a half-hour qualifying session followed by a 60-minute race, with mandatory pit stops and optional two drivers.

The calendar will focus on four high-profile events, taking in the Grand Prix circuits at Silverstone and Brands Hatch as well as races at Zandvoort and Dijon.

The WEC Revival calendar is:

“This builds on the success of the Martini Trophy with Supersports and is intended to bring out cars that have not previously had a high-profile UK-based series,” said Grahame White, CEO of the HSCC. “We’re extending the scope of the Martini Trophy, while retaining what we have done so far.”

Flavien Marçais said: “The WEC Revival will return to the most evocative circuits, namely Silverstone, Brands Hatch, Zandvoort and Dijon, at prime historic events, offering the perfect combination of historical context and modern facilities. Between the current Martini Trophy 2-litre sports-cars, and the additional GT, Touring and 3-litre sports-cars lined up, the series looks very promising.”