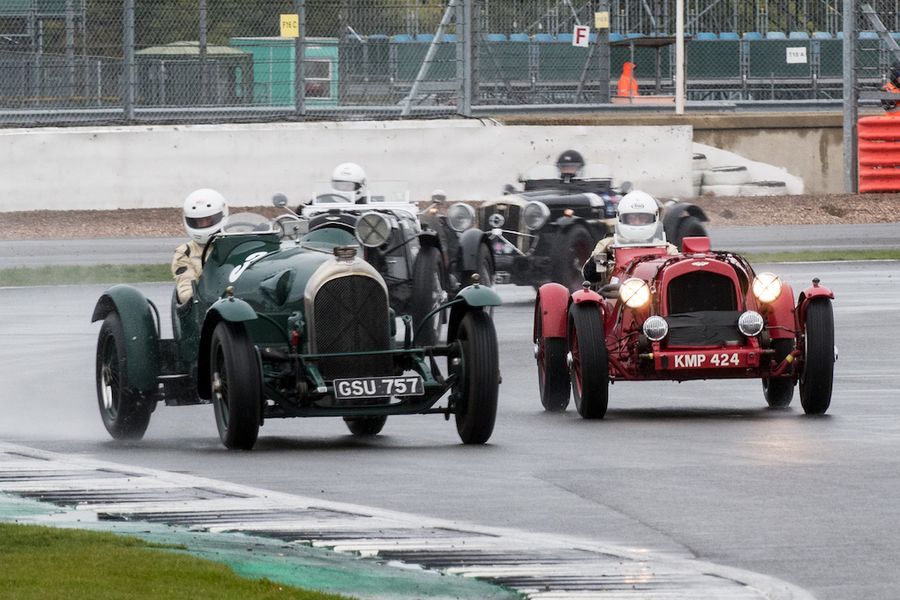 AMOC Racing have announced a 2020 UK race schedule that sees them only running one meeting themselves this year, with the majority of races for their regular series at other meetings.

It is openly a transition year as they take the administration of their events back in-house, but keeps them active in British motorsport, race meetings having been run under the AMOC banner since 1950. In recognition of that history, the sole AMOC Racing meeting will be the annual St John Horsfall meeting at Silverstone in early October, marking seventy years since their first event under that name at the Northamptonshire circuit. 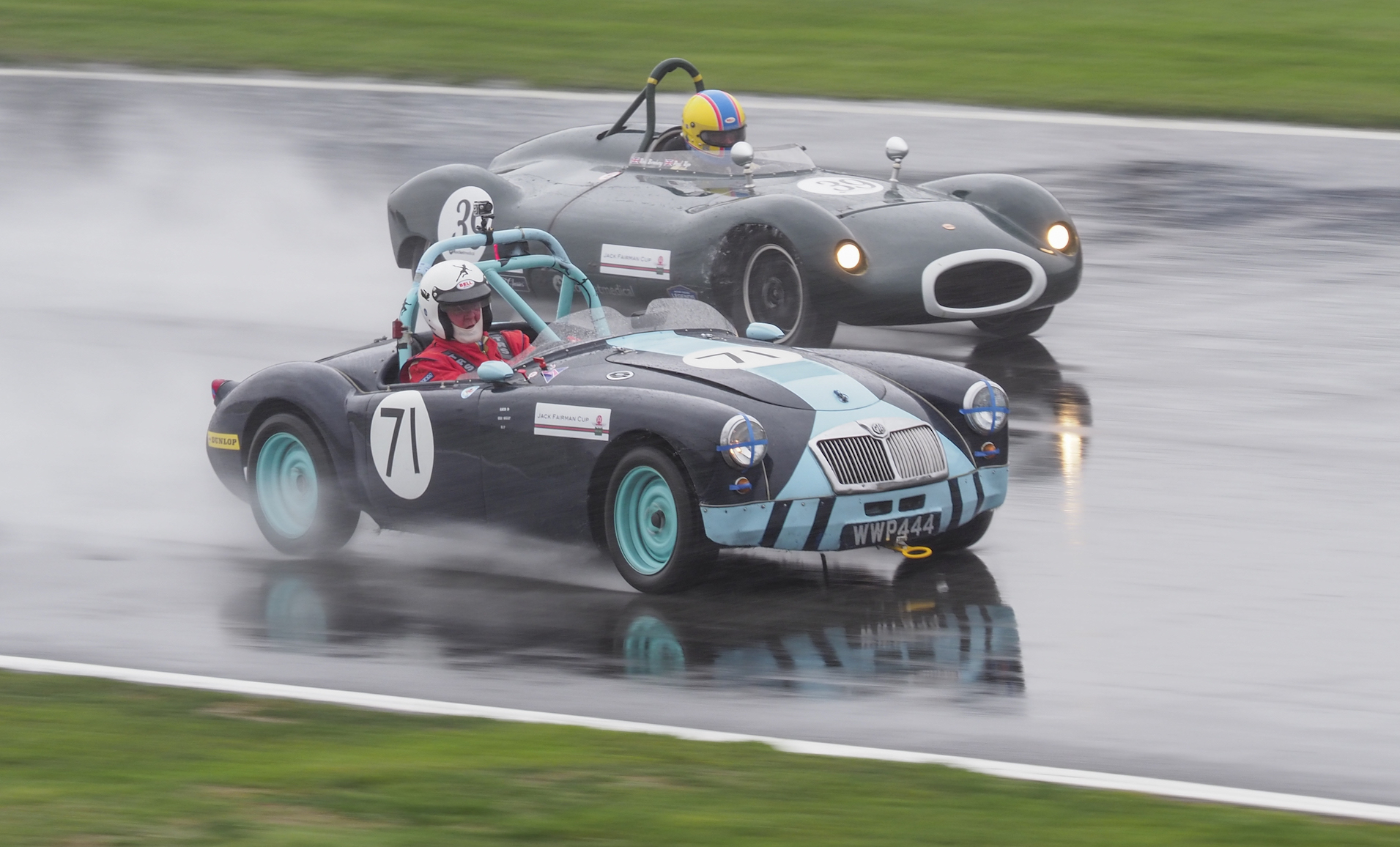