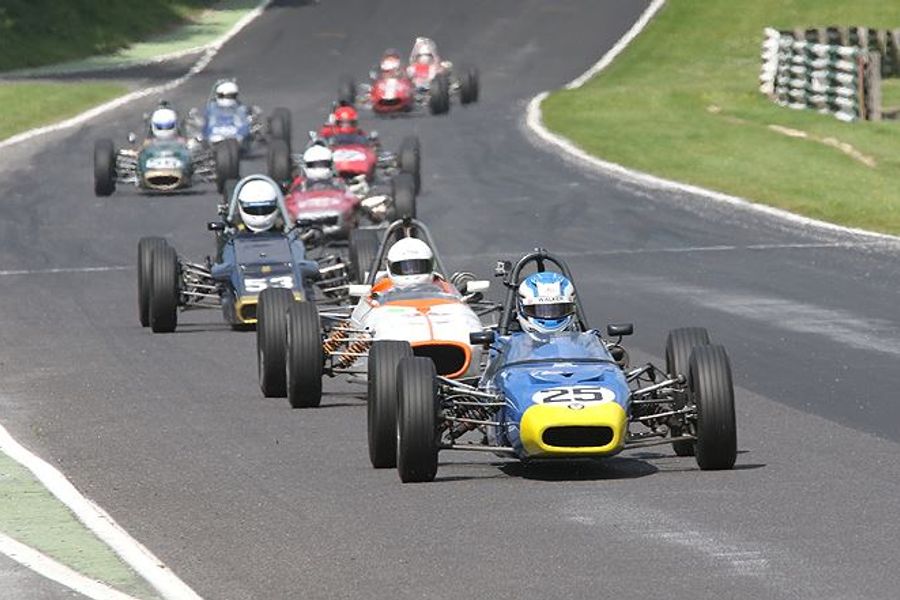 Crosslé will partner with the Historic Sports Car Club for the 50th anniversary of the Formula Ford category in 2017, with a new award for the best performance over the HSCC season in a Crosslé car.
In addition, the company’s heritage in Formula Ford will be marked in the HSCC display of cars from five decades of the category at Autosport International (12th to the 15th of January). A Crosslé 32F of the type used by Nigel Mansell to win the Silverstone-based Brush Fusegear Championship in 1977 will be on show, finished in Mansell’s period livery.
Crosslé won the inaugural European FF1600 Championship in 1969 with its 16F, and became a world leader in Formula Ford. It is the last original Formula Ford constructor still in operation and 2017 will be a special year for the Crosslé Car Company as it marks 60 years since John Crosslé built his MkI.
Paul McMorran from Crosslé said: “With Caroline’s agreement, we will present a trophy provided by Crosslé Car Company and named after her late father. The Club stand at Autosport International should be a great place to have Caroline present this to the HSCC, ideally with the participation of a high-profile Crosslé pilot or two from the past.”
Fomrula Ford Crossle HSCC FF1600