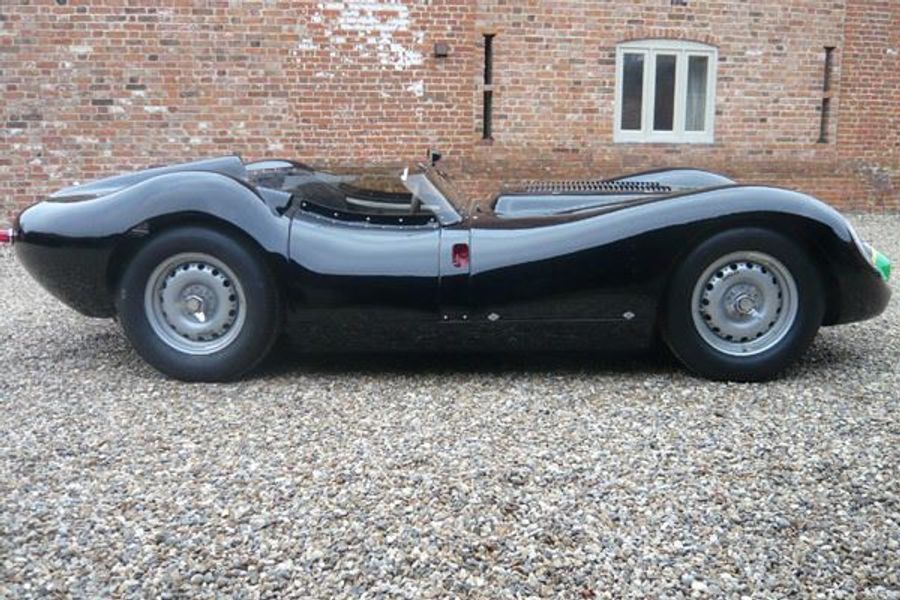 Watch any historic race featuring 1950s sports cars and there will be a Lister to the fore, the British marque active up till the end of that decade, its cars picking up the nickname ‘knobbly’ due to their curvaceous bodywork. The classic Knobbly is a sports racer powered by a six-cylinder Jaguar engine, shared with the D-Type, with the distinctive body crafted in aluminium.

Though the Lister name, and factory, took on different incarnations over the years, the Lister Storm GT cars successful in the FIA GT series in the early years of the 21st century, today the name, and heritage, is in new hands, Lawrence Whittaker heading up Lister Motor Company Ltd, with the aim of building new Knobblys for an eager market place.

“My father bought a Lister Knobbly to restore,” said Lawrence, “and from trying to restore that car we discovered more about the brand and were looking to buy parts. George Lister Engineering had all the jigs and lots of parts, but weren’t really aware of the heritage they had. After a lot of legal issues we owned the parts and also the name, so now have the Lister Motor Company Ltd. – we had to buy six separate companies to put the Lister name back together.”

Having decided to build ten Knobblys to celebrate the sixtieth anniversary of the first Lister car – a Lister MG built by Brian Lister, Lawrence and his team even have some of the original mechanics working on the project – click on the video tab for the full story of the recreation of these evocative race cars!