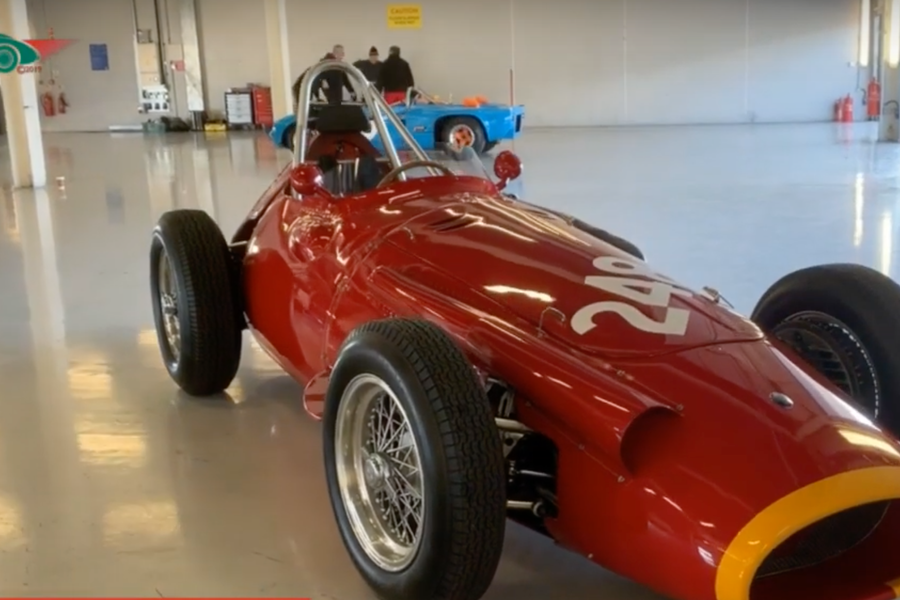 The Maserati 250F Is often regarded as the classic 1950s Grand Prix car, a model that was a constant on the grid thoughout the 2.5-litre formula. The model made its race debut at the 1954 Argentine Grand Prix where Maserati ran three cars - they had a host of customer orders for the cars but only just managed to complete the three they needed for the race - and were rewarded with the weather playing itno their hand as Juan Manuel Fangio won the 87-lap event in chassis 2505. Fangio won again at Spa-Francorchamps in June before moving to Mercrdes-Benz to complet his season and take his second World Championship.

For the rest of the decade 250Fs were a mainstay of not only Grand Prix grids but a host of other races across the world. Stirling Moss used one to win at Monaco in 1956, wile a year later Fangio was back with the team and won four races - including a famous Nurburgring win where he chased down the Ferraris of MIke Hawtorn and Peter Collins - on hs way to his final championship.

In a fitting bookend to the model's great history, a lightwieght 'Piccolo' 250F was enetered in the 1960 US Grand Prix driven by Bob Drake. He finished 13th, giving the 250F the honour of havng raced in the first and last races of the 2.5 litre Grand Prix era.