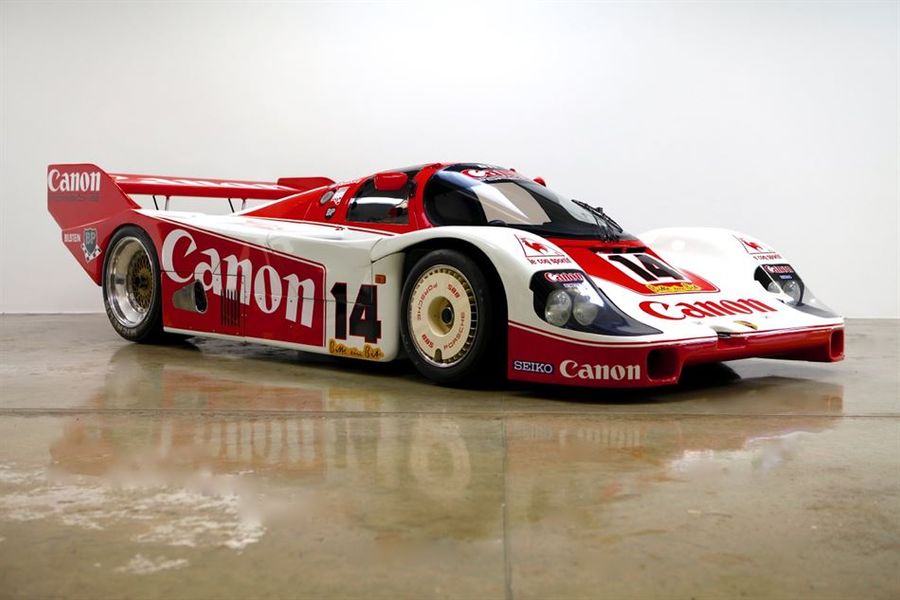 Stars from the Silverstone Classic will again be out in force at next month’s Autosport International, staged at Birmingham’s NEC from the 14th to the 17 of January. The world’s biggest classic motor racing festival has teamed up with Classic & Sports Carmagazine to create a very special showcase putting the spotlight on many of the mouth-watering grids that will feature on the action-packed racecard at the 2016 Silverstone Classic (29-31 July).

Presented under the evocative ‘When We Were Kings’ banner, the prominent display at Autosport International will include iconic F1, Le Mans and Can-Am sportscars from the sport’s golden eras plus, for the first time, some illustrious Grand Prix bikes from yesteryear. The presence of celebrated two-wheeled machines follows the inaugural World GP Bike Legends event held at Jerez circuit in Spain earlier this year when past champions including Wayne Gardner, Phil Read MBE, Kevin Schwantz and Freddie Spencer rolled back the years racing on their much-loved period machinery.

Gardner and Read will be at the NEC to meet fans, sign autographs and share their magical memories. Read will also be signing copies of his autobiography ‘Rebel Read’ on Saturday and Sunday. Among the outstanding bikes on display at the show will be Read’s Suzuki RG500 from 1976 and the Suzuki RGV500 that Schwantz famously rode to the 1993 world title. Looking ahead to next summer’s Silverstone Classic schedule will once again bring together all of Europe’s finest historic racing grids together with some dramatic new crowd-pleasers, too.

As tradition dictates, the stunning sights and sounds of the Masters Historic Formula 1 Championship and Group C prototypes will be among the headline attractions – and it’s no surprise that both series will be represented in the special Autosport International display. Ronnie Peterson’s celebrated John Player Special Lotus 72 will be on show alongside the equally esteemed Canon Porsche 956. Entered by Richard Lloyd Racing, this car finished second at Le Mans in 1985 with Lloyd, James Weaver and Jonathan Palmer sharing the driving duties through the day-night endurance epic.

Next summer’s extravaganza will also be celebrating 50 years since the birth of the legendary Can-Am Championship in North America in 1966 . With very few technical restrictions, these outrageous Can-Am sportscars – often boasting more than 1,000 horsepower – were among the first to sport wings, ground-effect aerodynamics and aerospace materials. Marking the anniversary, two spectacular Can-Am races are on the 2016 Silverstone Classic bill. To whet the appetite, several of these mighty motor sport monsters will be wowing visitors at the NEC. Among those already confirmed is a brace of Chevrolet V8-powered beasts from the early seventies – a 200+ mph March 717 and a 8.8-litre McLaren M8C/D.