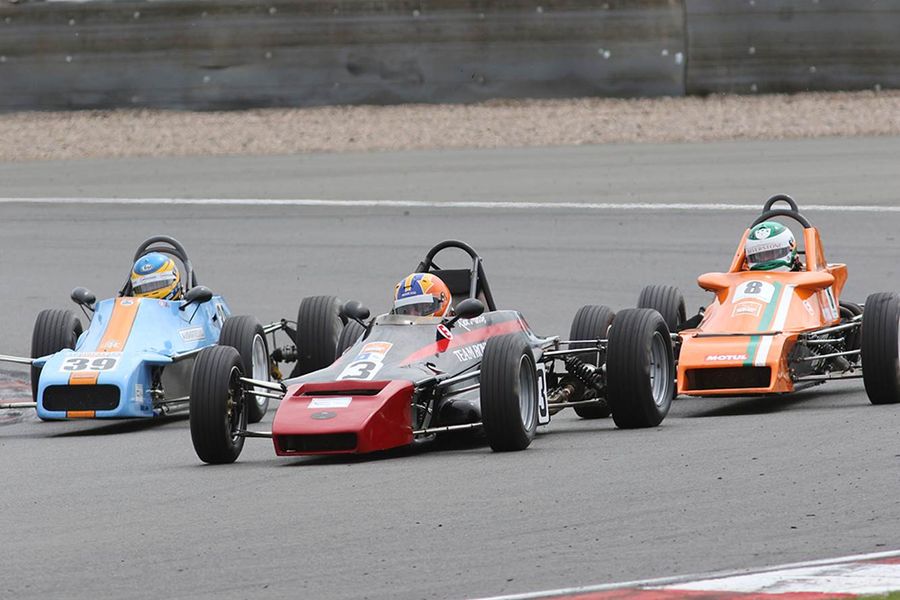 The HSCC are still planning for when racing can resume and have announced that Universal Racing Services will join Trophy Trader as joint title sponsor for the 2020 Classic Formula Ford Championship.

“Classic Formula Ford offers really good and affordable racing from excellent grids and the standard of cars is very good,” said Thorogood. “The move to the HSCC for 2020 is great and means that we can now offer paddock support to the competitors.”

Based near Wymondham in Norfolk, URS specialises in single-seater racing cars of the 1970s and 1980s and offers a complete service including parts, race preparation, restoration and race car sales.

Classic FF1600 championship spokesman Stuart Kestenbaum said: “I’ve known Ken for 30 years and I’ve always been very pleased with the work he has done on my cars. URS sponsored the championship a few years back and we’re really pleased to get back together with Ken. It’s great that our competitors will be able to call on the support and expertise of URS at race meetings.”

Classic Formula Ford is for cars up to and including 1981, with a separate class for the pre ’74 cars. The championship can trace its origins back for 40 years to the late 1970s when the Pre ’74 Championship was first created.

Trophy Trader is a specialist supplier of trophies and awards for all sports. 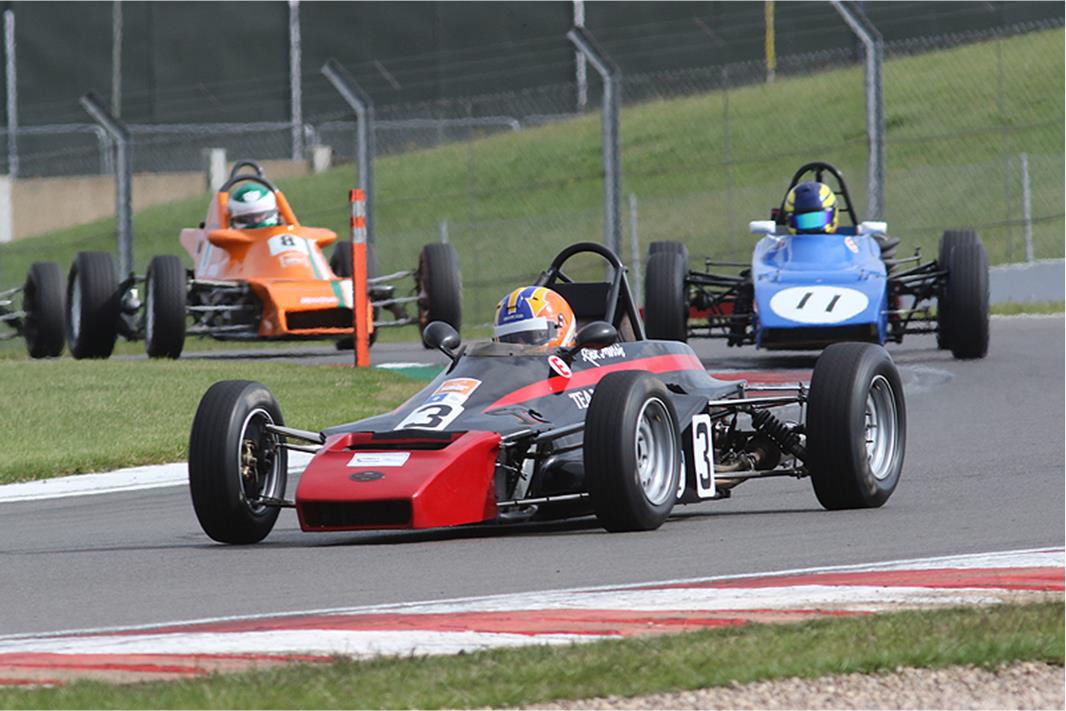