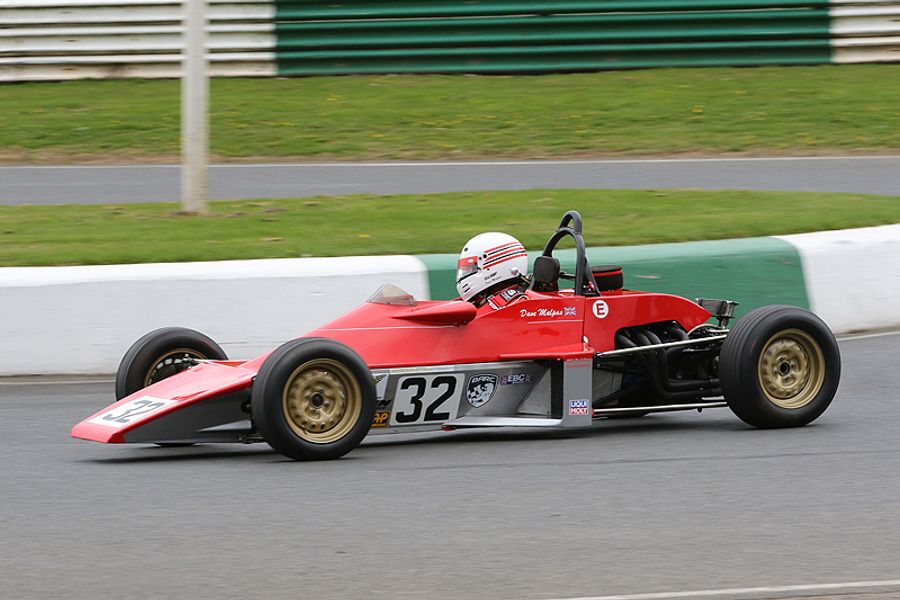 The Classic Formula 1600 Championship will move to the Historic Sports Car Club for the 2020 season and beyond.

The category, which is for cars built and raced before 1982, will sit alongside the HSCC’s hugely successful Historic Formula Ford Championship for cars from up to 1971. The parallel championships will mean that racing for the first 25 years of Formula Ford history will be managed and organised by the HSCC.

As a perfect fit for the era of racing that sits at the heart of the HSCC’s racing, the Classic FF1600 contenders will enjoy a strong calendar of dates at prime tracks as well as access to extended trade support and back-up at race meetings.

The cars in the Trophy Trader Classic FF1600 Championship represent a golden era of Formula Ford racing. Manufacturers like Van Diemen, Royale, Lola and Crossle set the standard at a time when Formula Ford in the UK was the ultimate proving ground for young talent from all over the world. In the 2019 season, many quick racers are competing in the category including Formula Ford veterans Rick Morris and Stuart Kestenbaum as well as former BTCC champion Tim Harvey.

Andy Dee-Crowne, CEO of the HSCC, is delighted to announce the development: “This move will further strengthen our portfolio and the Classics will sit very nicely alongside our Historic Formula Ford Championship. We are genuinely excited to have the championship coming on-board. This move is one of the key elements of our plans for 2020 and beyond.”