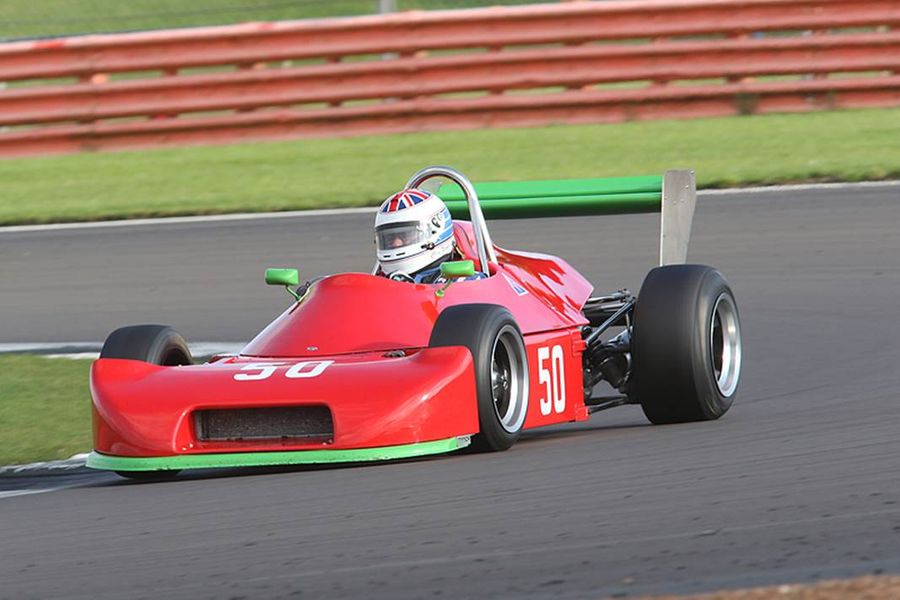 The Historic Sports Car Club has announced a new Pre ’79 award for the Classic Formula 3 Championship, which will be named in memory of Roger Andreason.

The award will be supported by Tim Colman at Chevron Heritage Ltd in honour of his late business partner. Andreason was a renowned racer, engineer, preparer and builder of racing cars and died aged 75 last May. He was Managing Director of Chevron from 1983, having started racing in 1966.

The Roger Andreason Chevron Trophy will be presented for the best performance in a pre ’79 Classic F3 car across the 2020 championship. The cars built and raced up to the end of 1978 were from the time before the introduction of ground-effects.

“I’m very happy to be asked,” said Colman. “We’ll make sure the award is suitable and that the chosen driver is proud to win it.”

The HSCC Classic Formula 3 Championship is open to F3 cars built and raced from 1971 to 1983 and includes invitation classes for period Formula Ford 2000 cars. The season opens at Snetterton at the Jim Russell Trophy Meeting on 4th/5th April.

Chris Amon: An Appreciation of a Racing Great