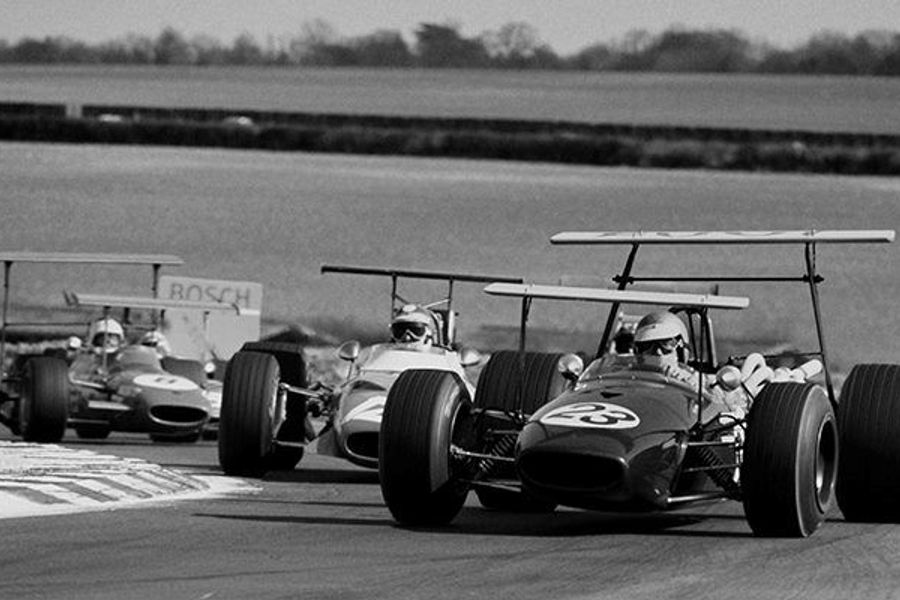 2018 marks fifty years of racing at Thruxton circuit, the high-speed Hampshire circuit providing a home for the BARC after the closure of Goodwood. Plans are well afoot for the celebration of that event with organisers now releasing details of races scheduled to be at the June 2nd and 3rd meeting. The events feature sportscars, salons and single seaters, and feature some series renowned for good racing.

Planned events will include:

There should be some close and exciting racing, and with this writer having been at the 25th anniversary meeting in 1993, it is hoped that this anniversary will be as well attended.

A much anticipated highlight of that earlier celebration was the presence of the Williams Formula One team with an FW15C-Renault to be driven by Damon Hill as an attempt to set a new mark for a fastest lap. Having taken over the scrutinering building as their ‘pit’ - to the embarrassment of all there was an issue with the engine and car could not be fired up, resulting in a a slightly uncomfortable interview for the magazine I was writing for with Damon Hill.

In a grand gesture, Williams returned at season’s end and this time all went to plan, Damon blasting round the 2.356-miles in under 58 seconds, still memorable as one of those times when after many years in motorsport you turn to the person next to you and simply say ‘that was fast’.