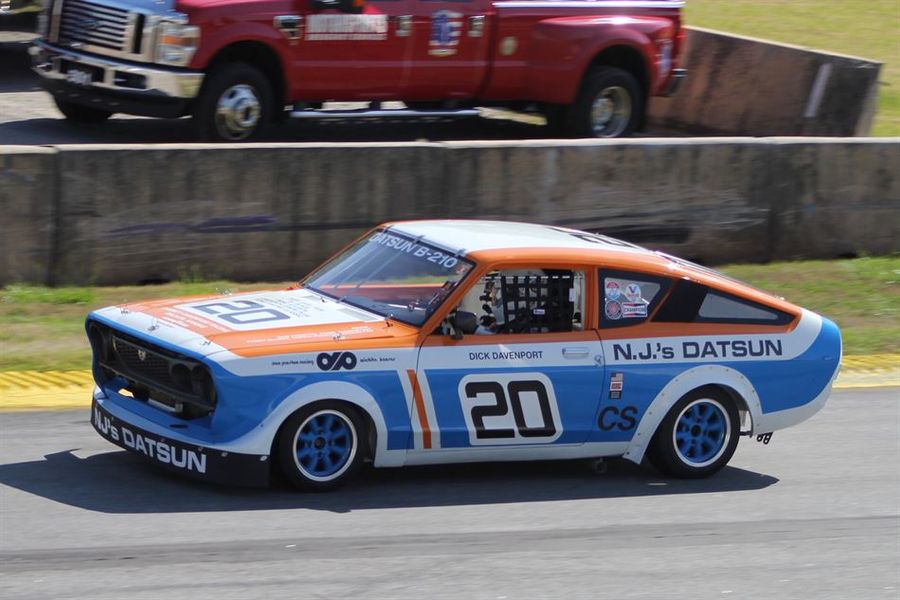 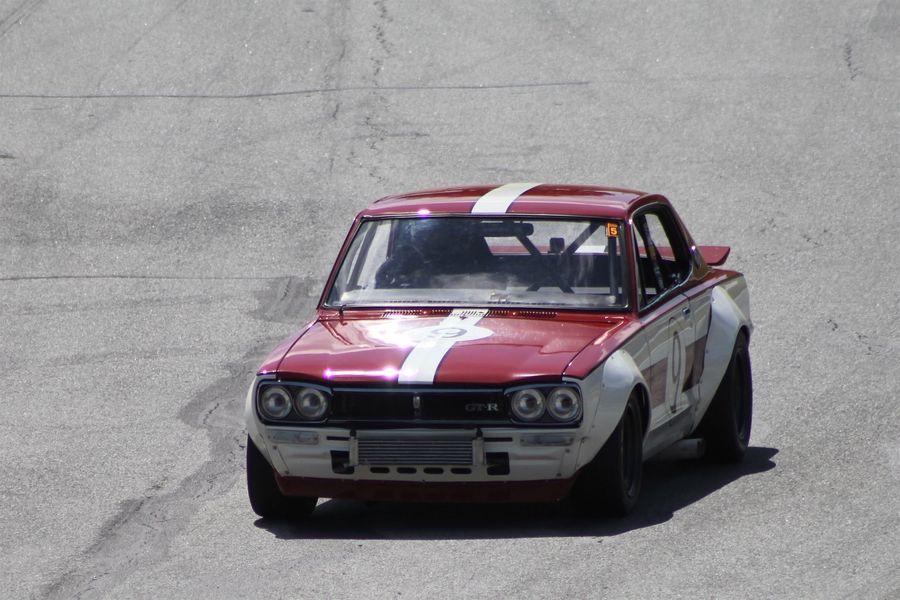 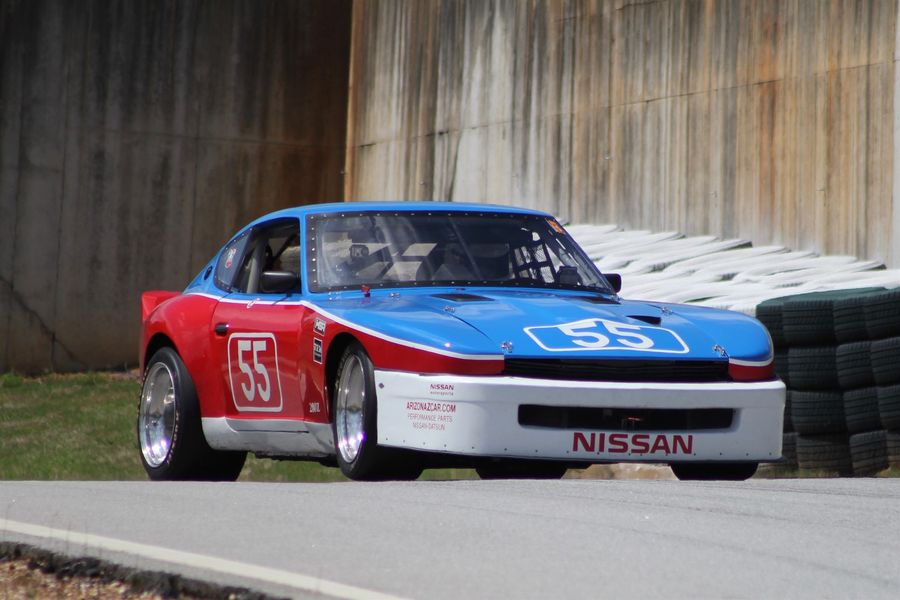 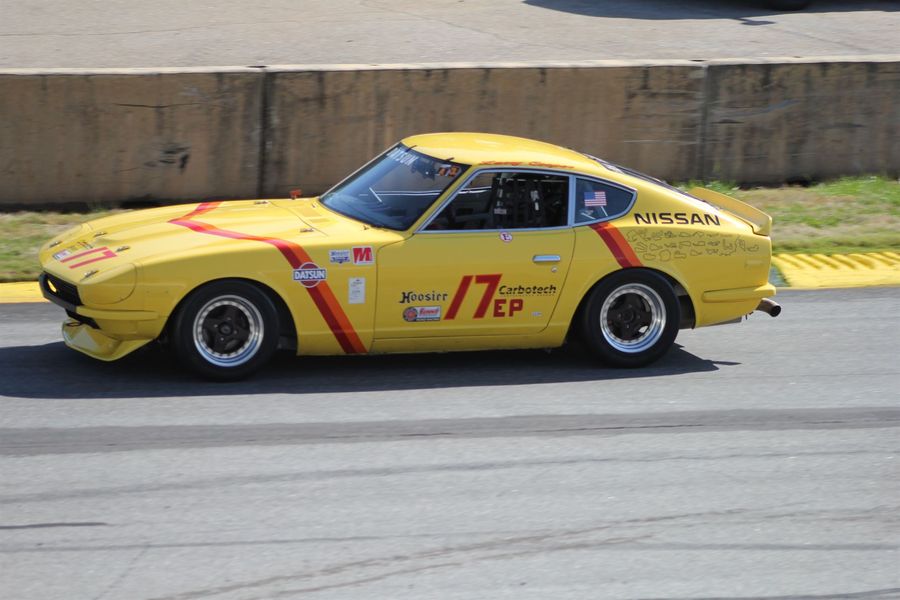 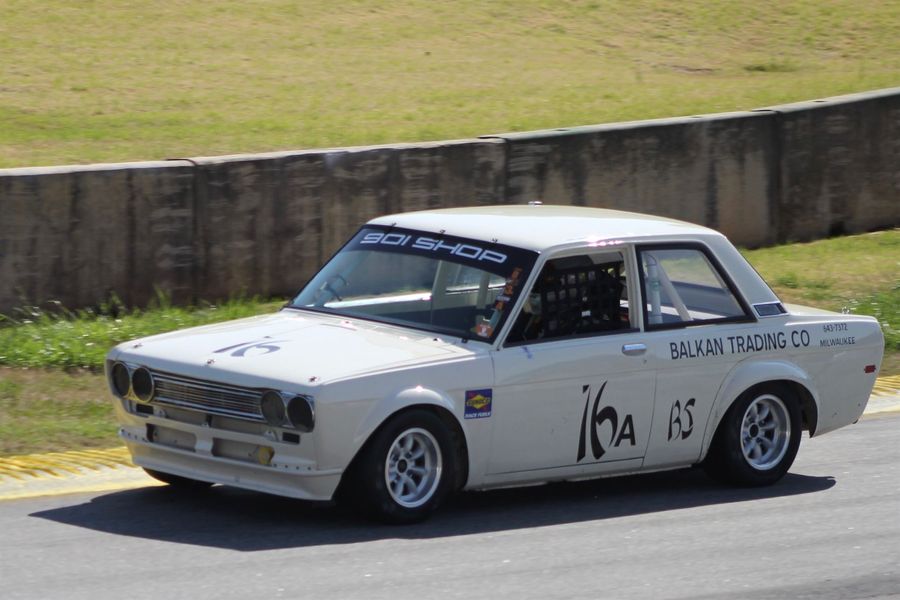 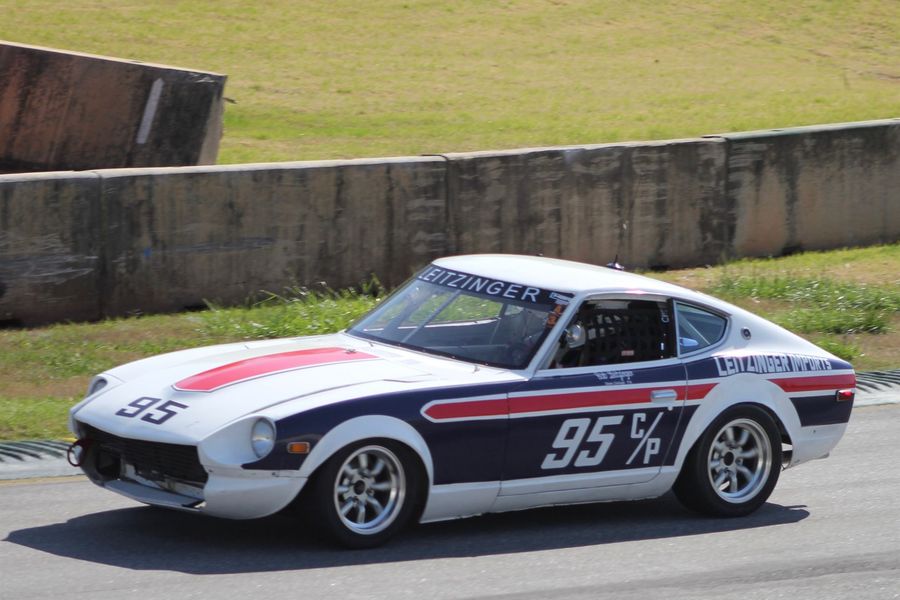 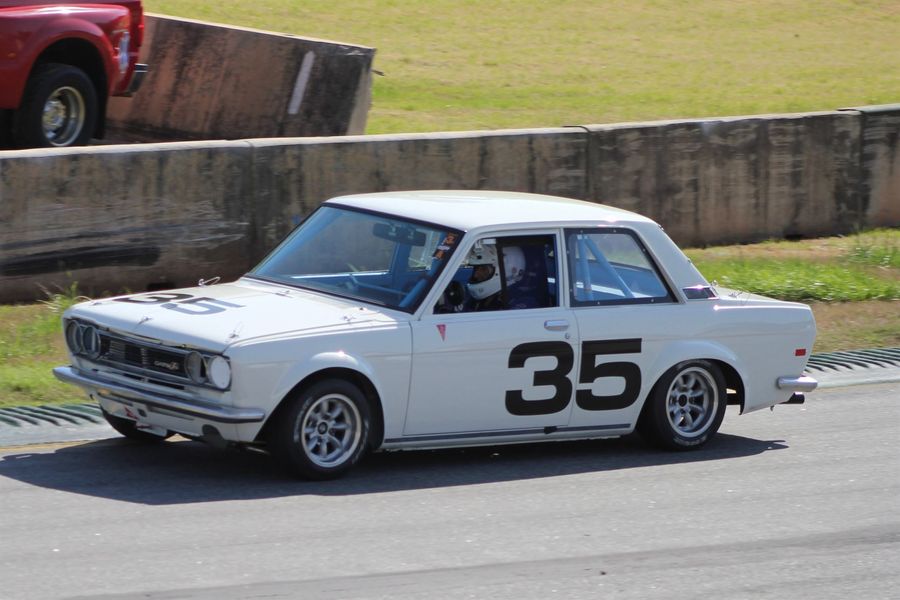 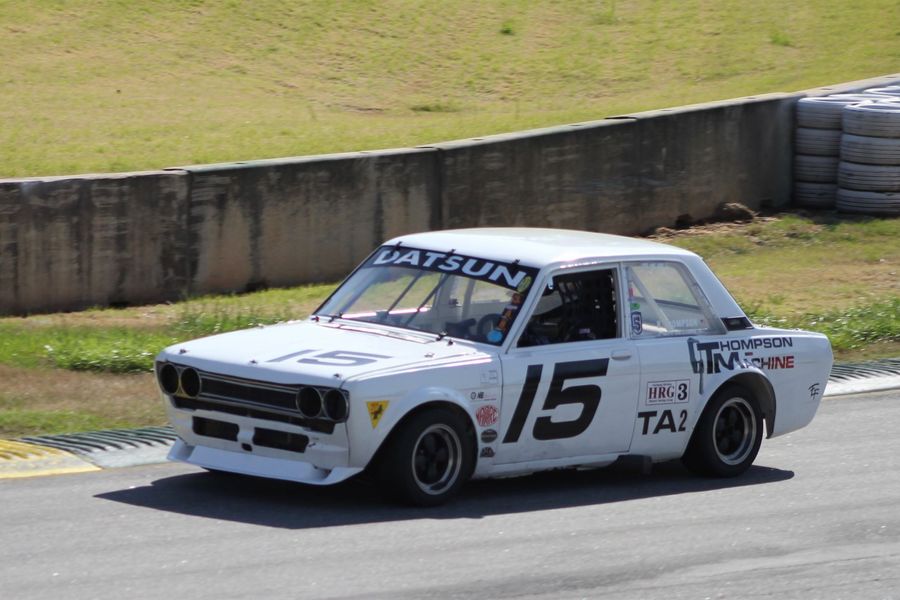 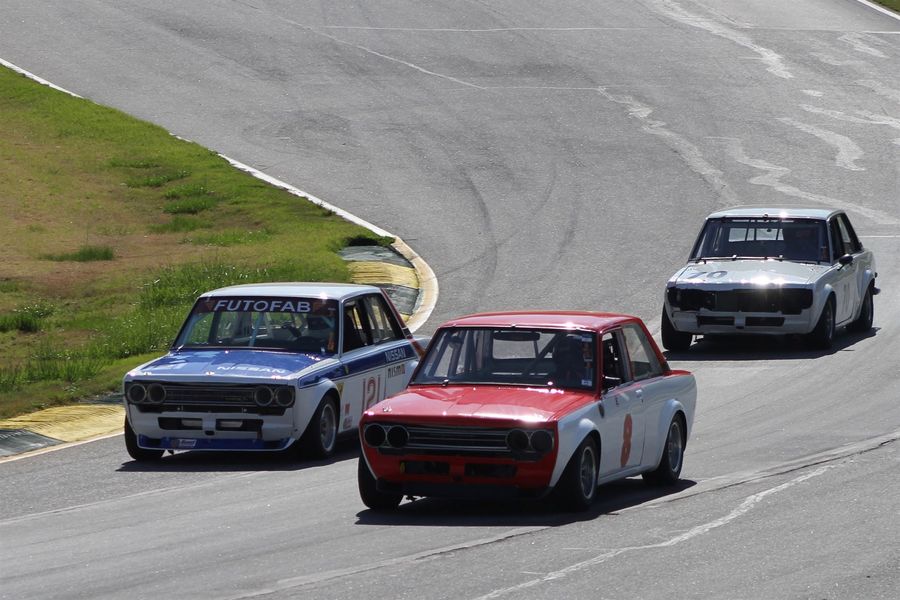 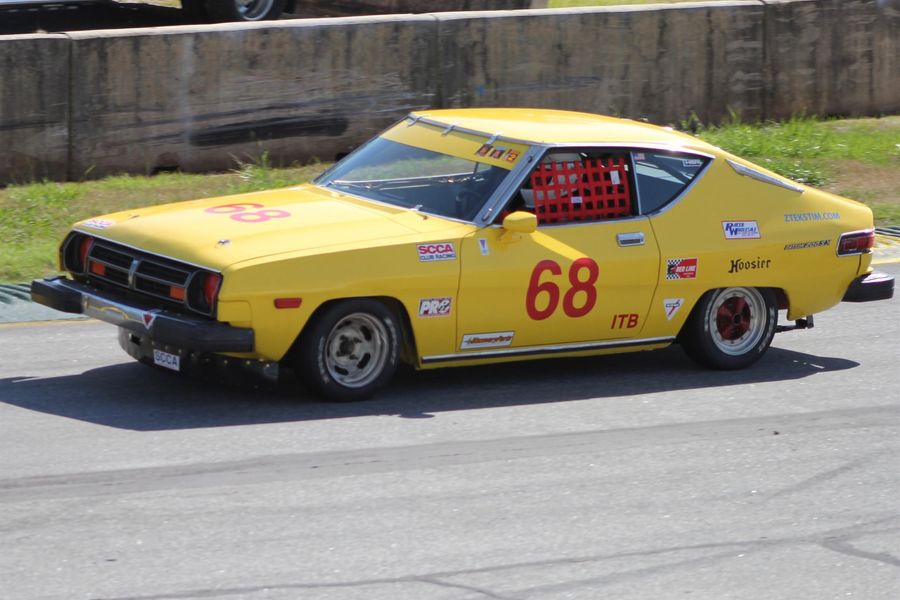 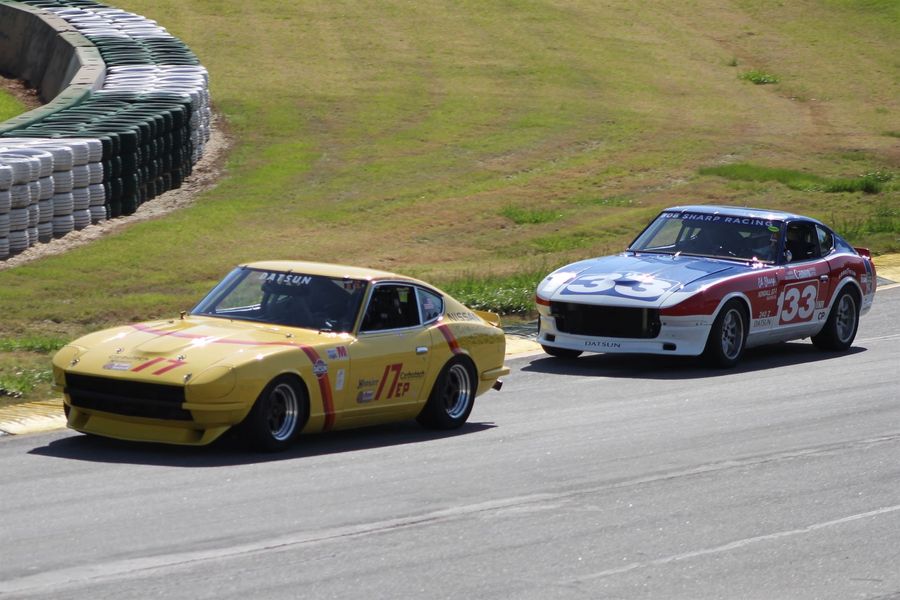 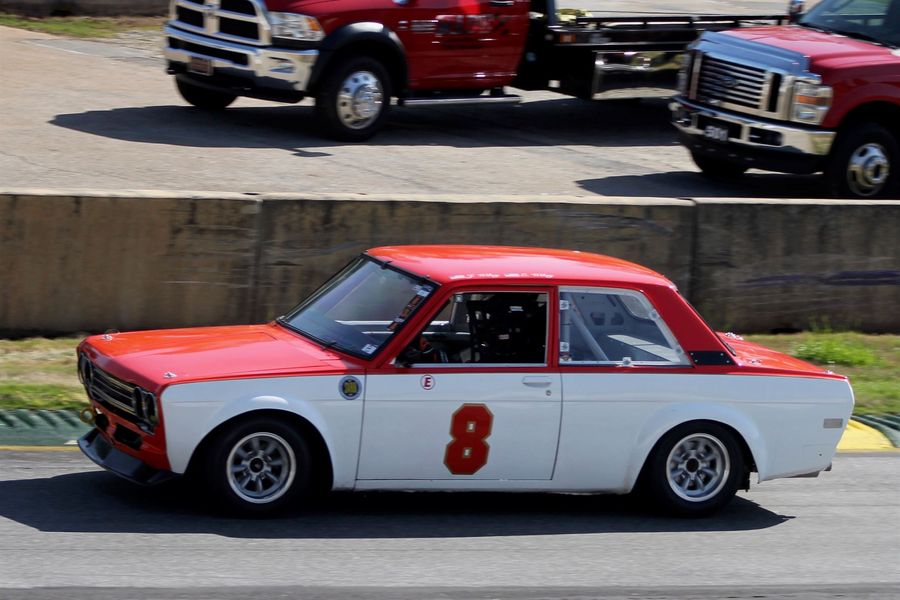 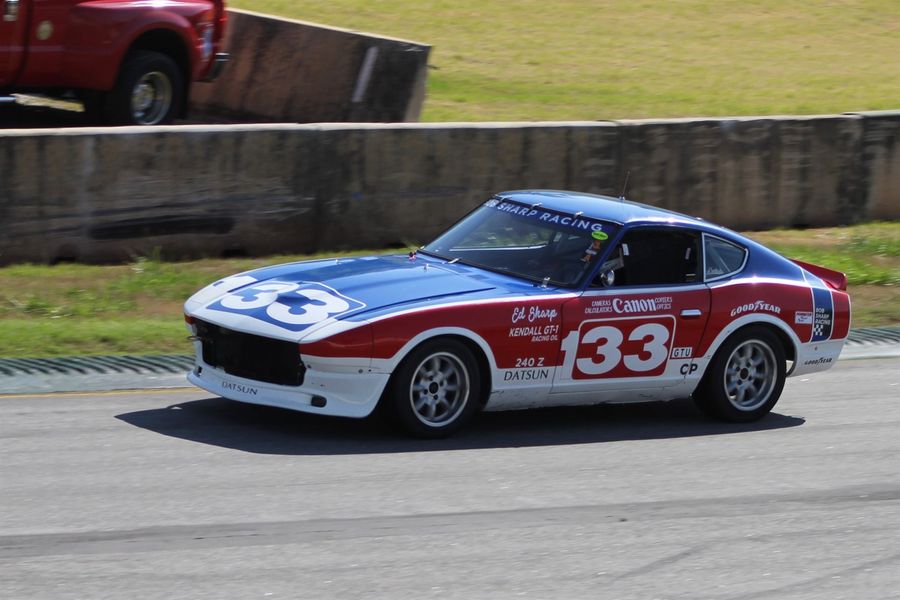 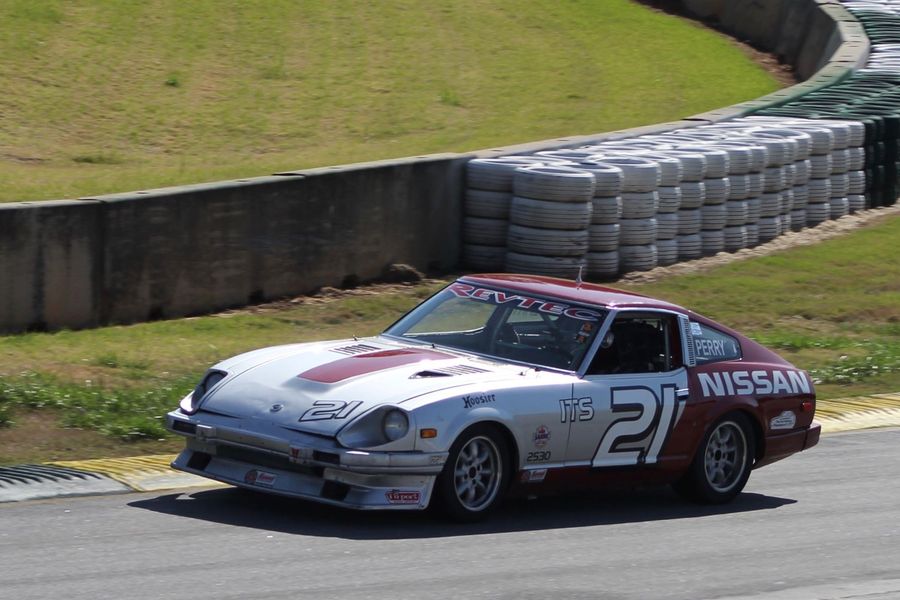 In cleaning out my notes and gear from The Mitty here are some comments and thoughts on the weekend, including a gallery with just some of the great Nissan and Datsun cars that thrilled fans all weekend.

Full results can be found at hsrrace.com