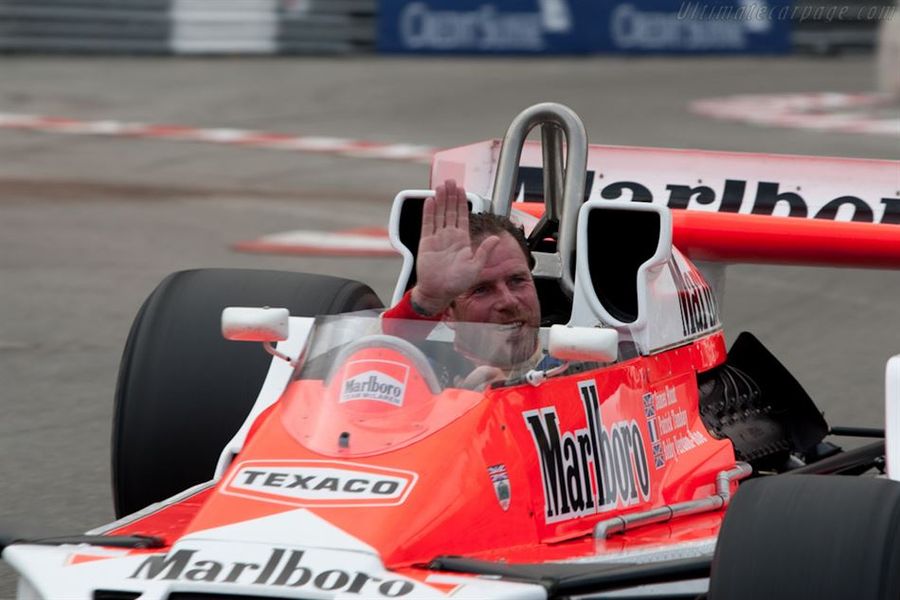 We caught up recently with experienced racer Bobby Verdon-Roe and asked about his historic racing plans for the season ahead. Well-known in classic circles for his F1 outings in McLarens, plus a long tern link up with Nick Leventis aboard a rapid Ferrari 330 LMB, Verdon-Roe has had a wide and varied career with titles in front-line single-seaters as well as historic racing.
“I’ve been invited to bring the McLaren MP4 over to the Goodwood Member’s Meeting and be part of the ground-effects Formula One demonstration. I’ve been based in Portugal for the last and we keep the cars over there.
“I am also hoping to be out in the Ferrari again with Tim Samways and the Leventis family in the Motor Racing Legends series. The car has been going very well, the highlight of last year was winning at the Revival meeting in it, and I had all my family there which made it extra-special. We also won at Brands Hatch in damp conditions which was a fun drive.
“I have been racing with Gregor Fiskin’s E-Type but that car has been sold so I am not sure if we will be out in anything else. I am sure things will come along, I may be out in a Bizzarini with Jamie McIntyre at some point, that would be nice!
“I ticked one box on a list of things I had always wanted to do by getting out at Monaco in the McLaren M26, that has to be a career highlight and going on to win the race was very special. Now I’ve done that, racing the MP4 round there would be fun, but sadly I am not sure that will ever happen unless they change the regulations! The M26 is no longer eligible but maybe one day they will let the ground effects cars in!”
A successful driver throughout his career, he beat Jason Plato to the 1991 Formula Renault title, Verdon-Roe’s extensive career has seen him compete in Touring Cars, FAI GTs and even Le Mans. His first historic outing was sharing a Jaguar E-Type with Gerry Marshall back in 1998, the duo finishing third at Silverstone have claimed pole for the race.
The 2009 FIA Historic Formula One Champion in an ex-James Hunt McLaren M26, he took that car to victory a year later in the Grand Prix Historique de Monaco. Also a regular in his ground-effects era McLaren MP4, Verdon-Roe has raced DRR1/2 to a podium finish at the Goodwood Revival.
Ferrari 330 LMB McLaren MP4 Goodwood Member’s Meeting McLarens Nick Leventis Bobby Verdon-Roe