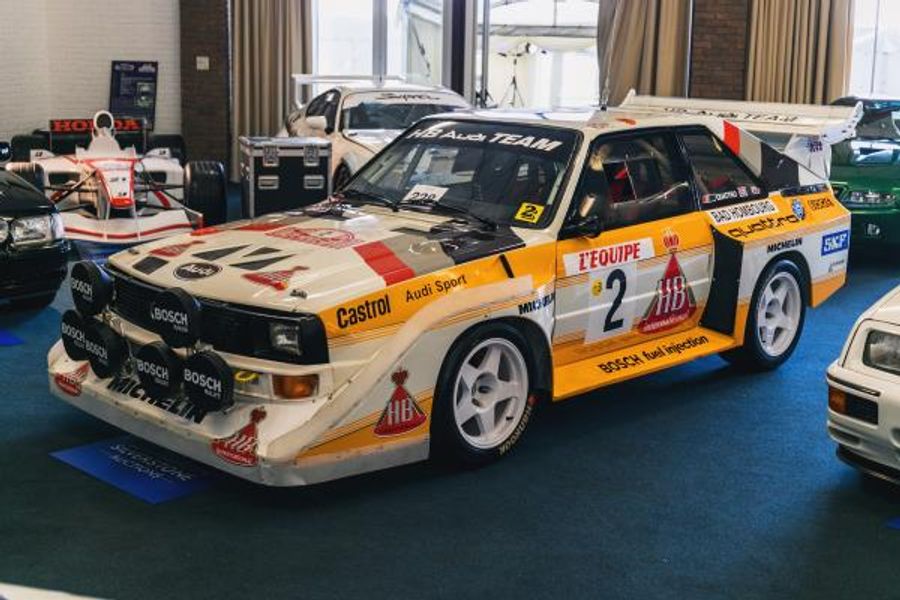 Silverstone Auctions first sale of 2020 got off to a fantastic start with their competition car sale on the opening day (Friday) of the Reis Race Retro show held at Stoneleigh Park at the weekend. The auction catalogue was full of competition cars from historic examples to the most recent Jaguar F-Type GT4. With significant interest and enthusiastic bidding, a sales rate of 70% was achieved with £1.5 million in sales.

Harry Whale Silverstone Auctions Sales Manager commented on the weekend: “We always enjoy coming to Race Retro, such a great show and for us and a great way to kick off the year.”

“We had some very notable cars on offer and the bidding for Lot 220, the Subaru Impreza WRC S12B , was fascinating to watch with one very determined bidder ensuring he was going to be taking it home.”

“Our classic car sale on Saturday had some superb cars on offer and with James Bond very much in the news, it was appropriate that our highest selling car was the Silver Birch DB5.” 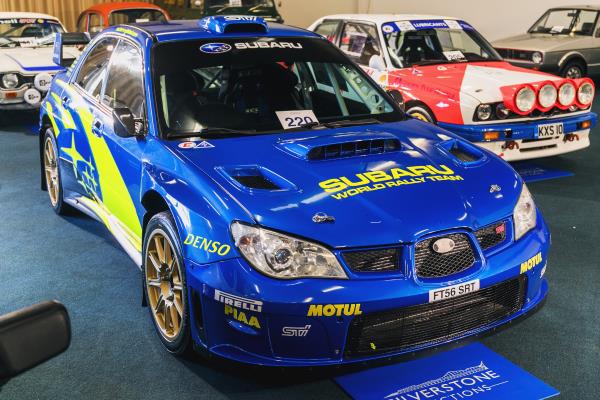 A car that is always going to attract interest is a WRC Subaru and none more so than the last one Colin McRae drove and one that Petter Solberg campaigned in the 2007 World Rally Championship. Bidding was intriguing as £189,000 was achieved for one of motorsports most notable and historic rally cars.

In the auction room Lot 228 the 1987 Audi Quattro S1 Evo re-creation (header picture)  caused a stir selling above its higher estimate for £110,250. No surprise really as these cars are the definitive of Group B and even a re-creation like this always draws a crowd. 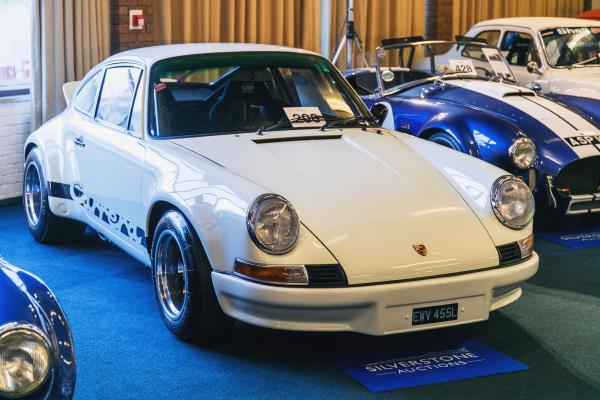 The Porsche 911 RSR is a truly special Porsche. Just 49 were built which meant they were not easily obtainable and therefore those that wanted one created an hommage. Lot 206 a 1973 2.8 RSR FIA historic GT race car (above), is one of those, superbly crafted to replicate the RSR. Such is the rarity of these types of cars it sold above the higher estimate for £101,250.

Saturday was for classic cars with 68 on offer and with several significant cars going under the hammer. 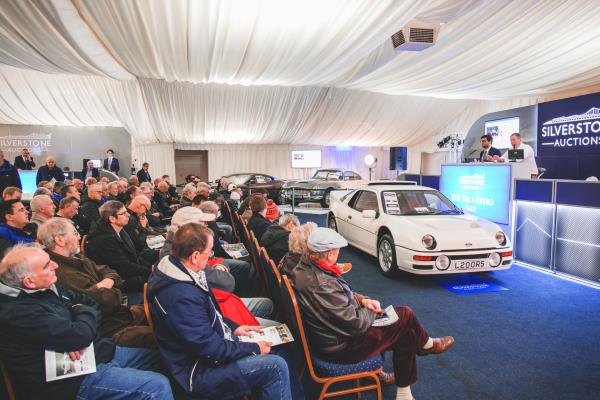