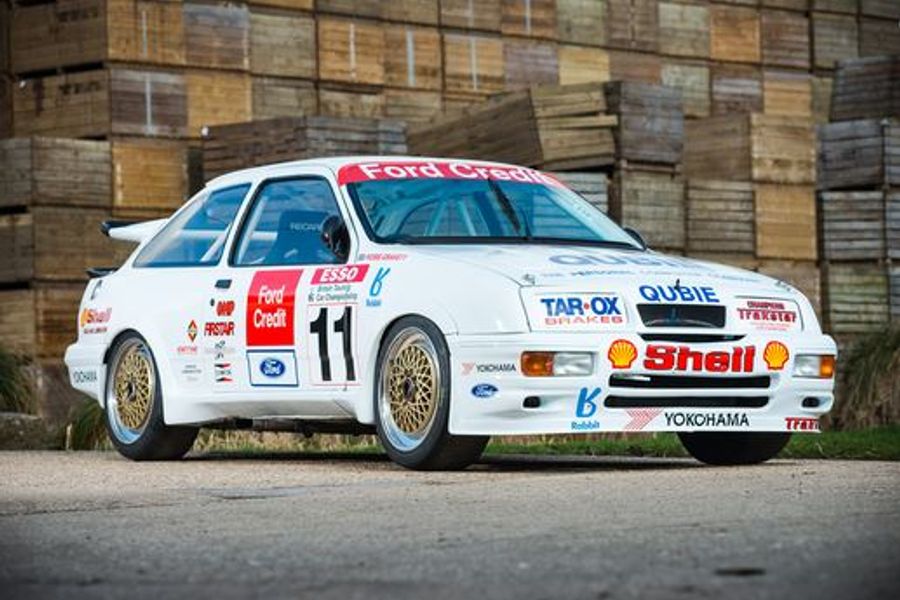 The term 'eclectic mix' can mean many things from a rag-tag of different ephemera to a diverse and interesting list. The results of Silverstone Auctions' Race Retro sale probably fall into the 'interesting' category, with competition cars suiting most tastes and pockets on sale. Of the 30 cars which went under the hammer, 19 found new homes on the day, with various deals being offered post-sale.

For an entry-level car, you would be hard-pressed to find something better that the first car across the block, a Renault 5 GTL race car from 1981 which sold for £1690 including buyer's premium.  Further up the scale the 1960 Cooper Monaco T57 sold for £163,130, a fair price for a genuine car. Interestingly, though, a 1960 Elva Mark 5 failed to sell although its garish colour scheme did not show it off to its best. 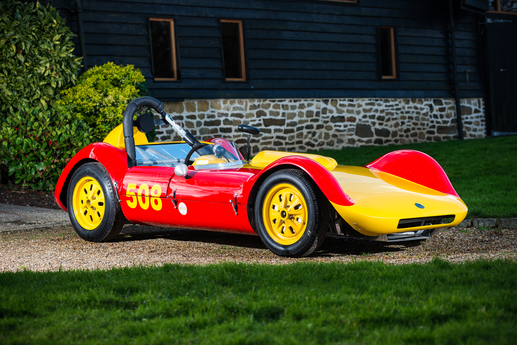 It is interesting to see that the 'Academy' class of the HRDC is becoming more affordable, and probably where it should be. Having basked in the glory of a specialist race at the Goodwood Revival two years ago, prices are now more realistic with a  "state of the art" Austin A35 HRDC Academy car (even with the celebrity ownership of Dragon's Den star Theo Paphitis) selling for £19,690. 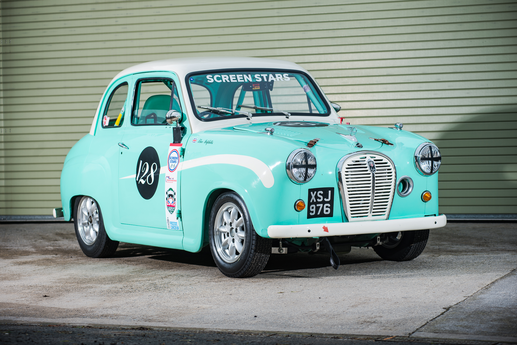 On a more modern note, the ex-Anthony Reid Mondeo Super Tourer failed to sell, as did an ex-David Leslie Nissan Primera in spite of the rising popularity of these cars and their acceptance, in most people's eyes, that these are fast becoming historic race cars.

Staying with the tin tops there were two Lotus Cortinas on offer, one car with FIA papers, selling for £52,880 whilst the other one, also with a full HTP, failed to sell.  When there are front of the field cars being offered at more than twice this price it just goes to show how much the last few seconds of lap time can cost in historic racing!

Just to show how unfathomable the market can be, strong bidding saw a Ford Sierra RS500 Group A car sell for £182,250, although this car has an impeccable history as a BTCC Championship-winning car.

If you love your racing cars but don't want the hassle of actually racing, the perfect ornament for an office, garage or to stick on the dining room wall, was a Williams FW21 which could have been yours. The purchaser snapped up this 1:1 non-running scale model for £16,880.  What they do with it now is up to them……..