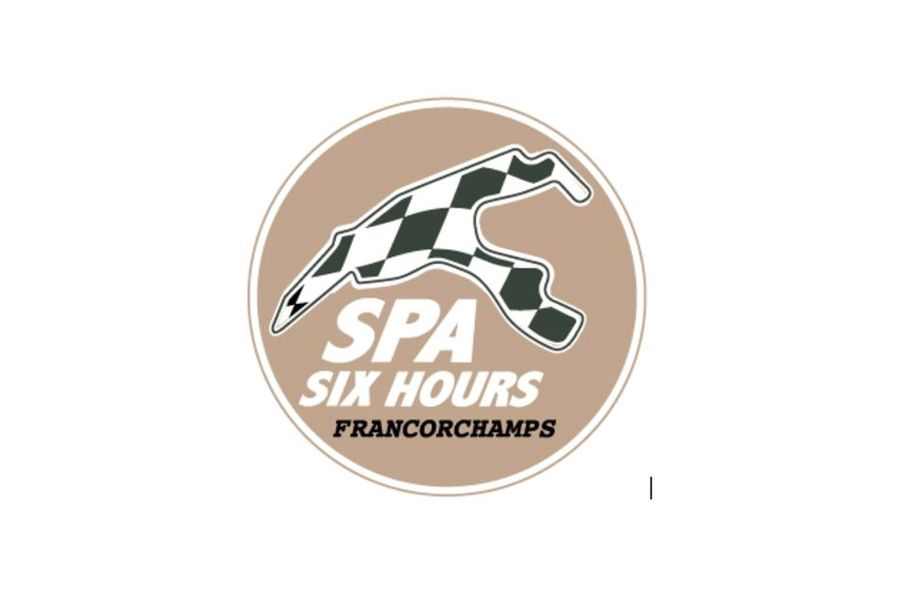 The Ford GT40 of Count  Marcus von Oeynhausen and Nino Verdonck took the win in a dramatic Sap Six-Hours race yesterday evening, only making the decisive move after a safety car restart passing the GT40 of Craig Davies, John Young and Andy Newell on lap 89 of a race that saw the chequer flag at 93 laps. The winning GT40 had been an early front-runner, leading the opening 11 laps before slipping down the order for the middle part of the race, recovering to have two further spells in front before heading the final five laps.

While GT40s filled the top six slots, the Pittard/Balfe/Stirling LOtus Elan 26R was a superb seventh, and with another Elan next up the nimbles cars have the pace and rleiability around Spa to record fine finishes.

The race was neutralised for a long period after a Jaguar E-Type went off at Blanchimont, the driver taked to a local hospital.

Spa Six-Hours Promises GT Action and So Much More