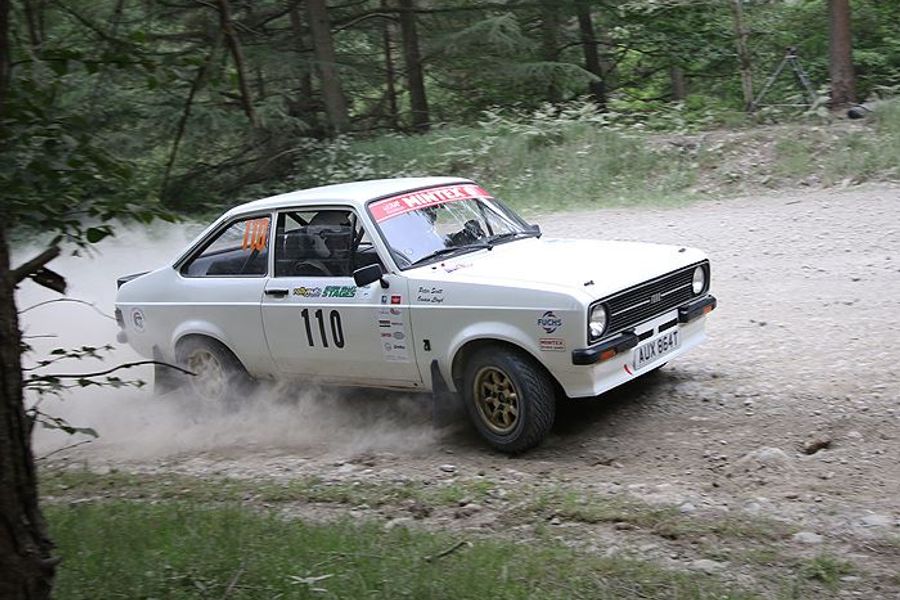 The special award winners from the fourth round of the 2016 Mintex MSA British Historic Rally Championship, the Severn Valley Stages (Saturday 4 June) have been announced following the rally that also featured the fourth round of the Holton Homes Clubmans Challenge. The Holton Homes Clubmans Challenge is for crews using a maximum of six tyres per rally. The top overall finishers from the Clubmans Challenge field were Ben Friend and Cliffy Simmons, who finished seventh overall in their Pinto-powered Ford Escort Mk2. It was another tremendous performance from one of the youngest drivers in the championship. However, it was a close contest as only one place behind were James Potter and Bob Duck after their best result of the season so far. Owain Lloyd and Peter Scott collected the award for the ‘Best Improvement on Seeding’, which is a set of axle brake pads from Mintex. This was by far and away their best performance to date as Lloyd builds his experience of rallying on gravel. The ‘Spirit of the Rally’ product award from Fuchs Lubricants went Stanley Orr and Guy Weaver who battled home in tenth place overall despite suffering three punctures during the day. They estimated that they had driven around 12 stages miles on punctures. Finally, Rudi Lancaster won the ‘Hard Charger’ award of a 20-litre jerry can from Green Valley Industrial Supplies. He took his Escort Mk2 to a fine third overall and one of his best BHRC results to date, only 23s behind the winners.The full TV report will be broadcast on Motors TV on the evening of Friday 17 June, and the final time for the programme will be confirmed shortly.