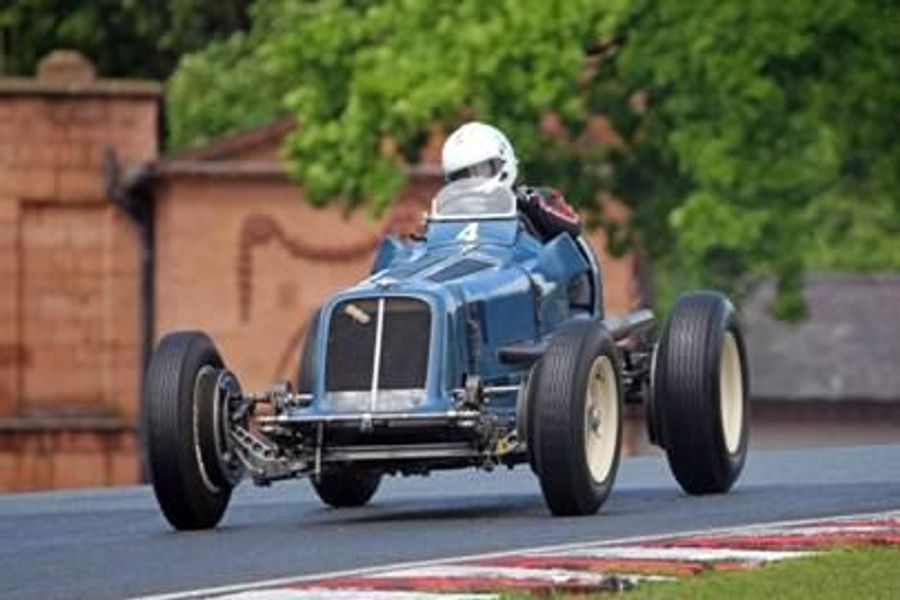 The Vintage Sports-Car Club welcomed over 200 members and officials to its two day AGM and Awards celebrations at the Hilton Hotel in Warwick this last weekend. Proceedings commenced with a gala dinner and awards ceremony on Friday night where amongst many awards some notable winners were:

It was followed on Saturday morning by a lively but convivial Annual General Meeting leading into the Marshals’ Forum.  Saturday evening was an opportunity to recognise the work of the small army of officials and volunteers who make it all possible. The Guest of Honour and After Dinner Speaker was Steve Berry. The ex-Top Gear Presenter shared a lively and amusing question and answer session with VSCC Commentator and Media Consultant Guy Loveridge.

The Marshalling winners from 2017’s Octane Club of the Year included:-

The VSCC kicks off its 2018 racing season with Formula Vintage Round 1 at Silverstone on 21st and 22nd April.