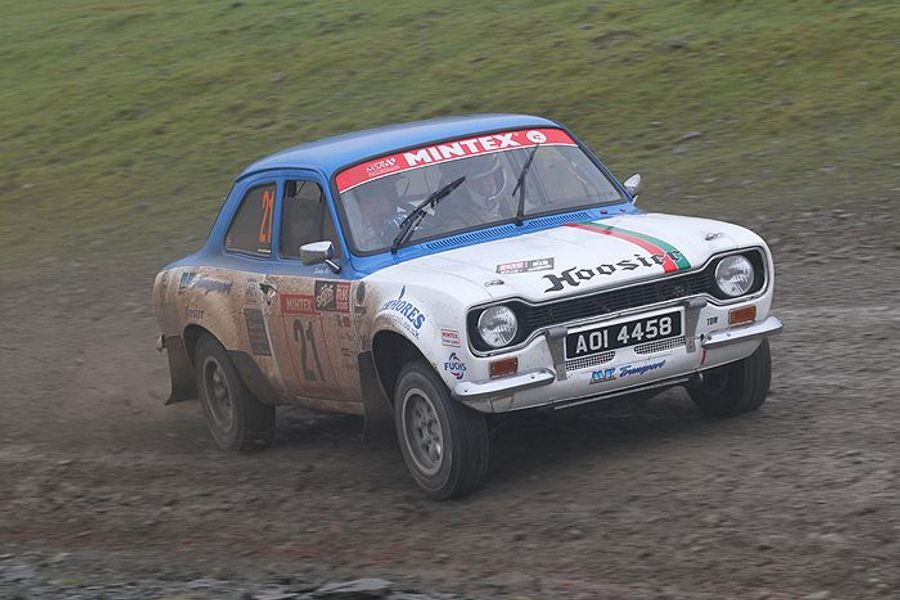 The special award winners in the opening round of the 2016 Mintex MSA British Historic Rally Championship, the Red Kite Stages (Sunday 21 February) have been announced following the rally that also featured the opening rounds of the Holton Homes Clubmans Challenge and the Welsh Challenge. The Holton Homes Clubmans Challenge is for crews using a maximum of six tyres per rally. The top overall finishers from the 16-strong Clubmans Challenge field were Phil and Mick Squires in their Ford Escort Mk2. However, it was incredibly close as they finished just two seconds ahead of the similar car of Barry Stevenson-Wheeler/John Pickavance while James Potter and Bob Duck were third, only 27s further back. The ‘Spirit of the Rally’ product award from Fuchs Lubricants went to Guy Weaver, who partnered Stanley Orr to a victory in Category 2 and a top 10 overall finish. It was Guy’s first rally since the death of his long-time driver David Stokes and the historic rallying fraternity shared the sense of loss of one of the sport’s biggest characters. Stuart and Linda Cariss collected the award for the ‘Best Improvement on Seeding’, which is a set of axle brake pads from Mintex. Despite some tough conditions, they finished an excellent 33rd overall in the historic field from an event start number of 103.