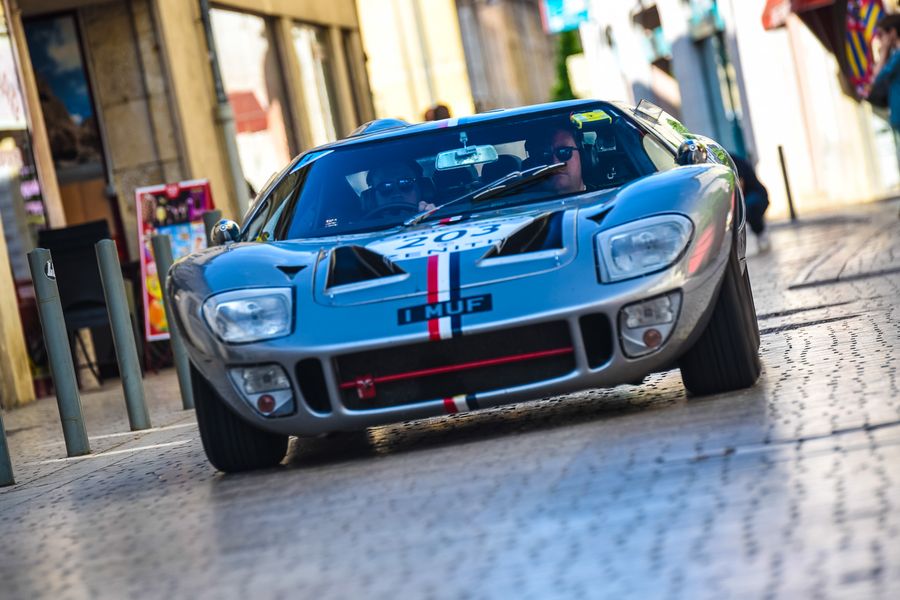 Entries for Peter Auto’s Tour Auto Optic 2ooo, April 30th to May 5th 2019, are now open, with organisers warning places for the popular event will be limited.

Every year, Peter Auto celebrates a make or a model of cars that took part in the history of the Tour de France Automobile. Celebrating its 28th edition, it will be the long forgotten British makes that will receive all the attention. With many such cars having lined up at the start of the original event, priority will  be given to the most exotic models, such as Frazer-Nash, Jowett, Sunbeam-Talbot and Fairthorpe. Fifteen of these models will be selected by the committee and will benefit from a 10% discount on their entry fees.

In the same way, and in order to favour the oldest cars, the rules and regulations of the Regularity section has evolved. Thus, only cars homologated before December 31st, 1965 will be 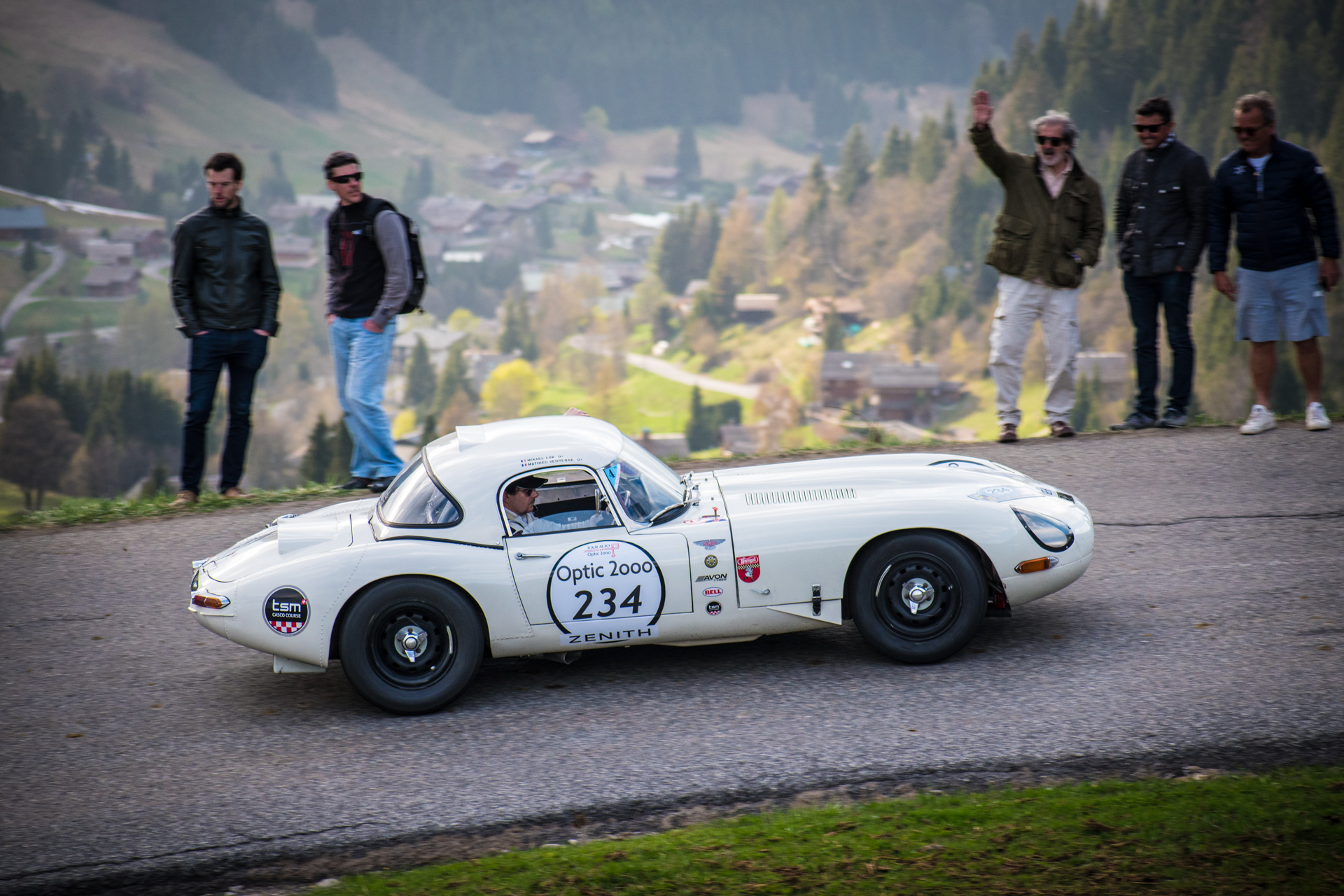 able to compete for the general classification Regularity, this also stands for the Competition section. The later cars will be able to claim the different class victories according to their period, G, H or I.

The amount of applications received by the Peter Auto team compels them to limit the number of cars to 240. As usual, the selection committee will do its best to ensure a maximum of diversity with models and makes from different eras. It goes without saying that priority will be given to the more interesting models as well as applications which have arrived first…

The start of the 28th edition will again be from the Grand Palais in Paris but this year, the caravan of the Tour Auto will not be heading to the South of France, but the circuits, arrival city and stage towns of the 2019 edition of the Tour Auto Optic 2ooo will be revealed soon. 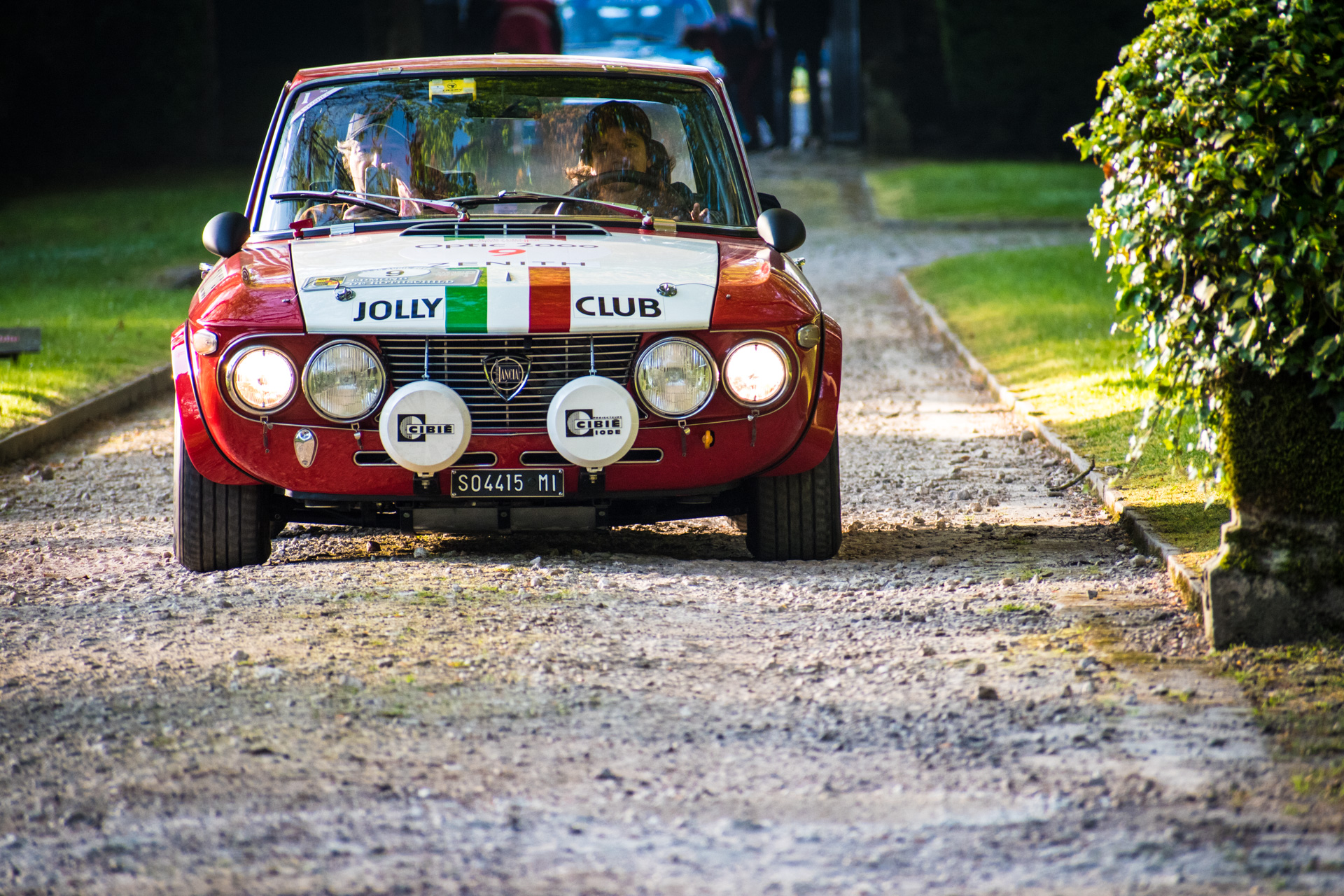