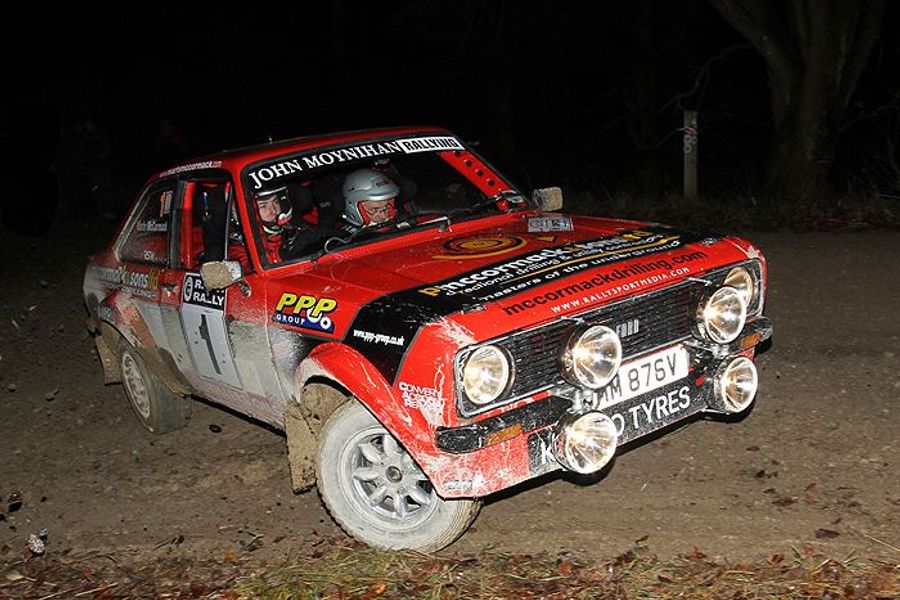 Organisers of the Roger Albert Clark Rally have revealed an outline route that includes a leg in Wales as part of a 280-stage mile route for the 10th to the 13th of November event.
The Roger Albert Clark Rally Motor Club Ltd has unveiled the most extensive and far-reaching route in the event’s history, starting with around 40-stage miles in Wales on Friday (10th November) from a start venue in the Welsh borders.
Saturday’s route will include the classic Yorkshire forests before heading north and west into Kielder in a day covering around 100-stage miles. Sunday’s route will take in famous stages in southern Scotland before a final 80-mile leg in the main block of Kielder forest on Monday ahead of a mid-afternoon finish. The draft route contains around 280-stage miles.
Negotiations are on-going with towns and cities for the event start, overnight halts and finish and the route is likely to take in several spectator-friendly special stage venues including the asphalt stage at Oliver’s Mount near Scarborough.
Rally manager Colin Heppenstall said that he was pleased to include stages in Wales for the first time. “We’ve always looked at taking the event into Wales,” said Heppenstall. “Now that we are re-launching the rally on a wider platform we felt the time was perfect to include Welsh stages. We think this will add to the appeal for UK crews as well as visitors from Europe.”
Heppenstall reported a very busy show as many prospective competitors lodged serious enquiries about the event. “The fresh format, and the plan to run the event every other year, seems to have really captured everyone’s imagination,” said Heppenstall. “We’ve been bowled over by the level of interest, even though the rally still 11 months away.”
Rally Roger Albert Clark Rally Rallying