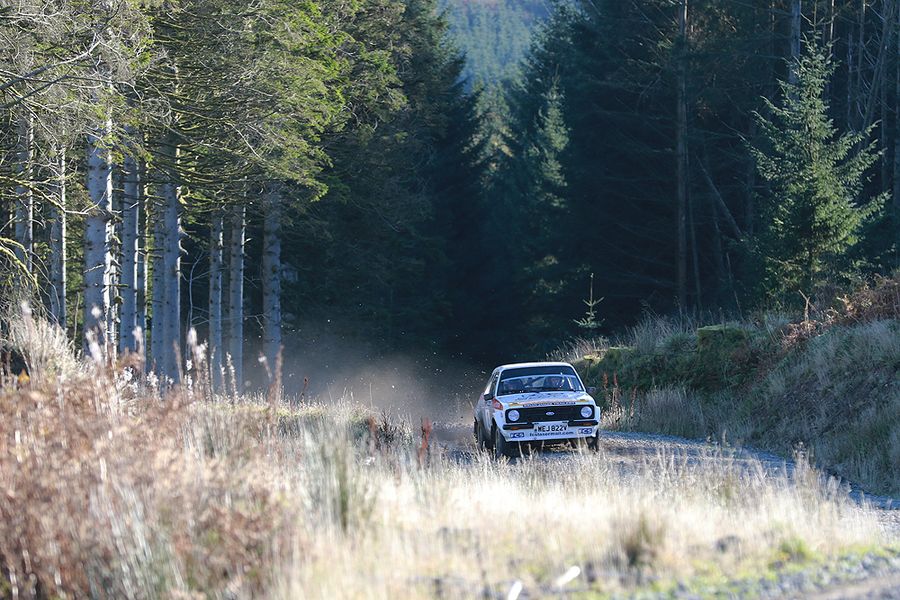 Spectator tickets are now on sale for the Roger Albert Clark Rally, which will feature a record entry of up to 150 cars when it runs from 21st to 25th November.

The five-day, 32-stage, 300-stage mile event has generated unprecedented competitor support and many spectators are expected to watch the event as it covers forest special stages in Wales, the north of England and the south of Scotland.

Spectator tickets can be ordered from now until 12 November and represent tremendous value. All tickets are per car and range from just £10 on Thursday evening to an ‘access all areas’ pass at £80. Friday’s stages are just £10 per car while Saturday and Sunday is priced at £25 per car and Monday is £20. Each day pass gives access to all stages on that day, allowing spectators to visit several stages.

The ‘access all areas’ pass covers all spectator car parks, all service areas and pre-event scrutineering at Brightwells in Leominster. The locations of spectator car parks will be announced shortly, but there will be spectator access to most of the event’s special stages.

Tickets can also be purchased at Brightwells during Wednesday and Thursday (20/21 November) or from individual car parks.

Full details on the various ticket packages and information on how to order is now at the event website: Tickets