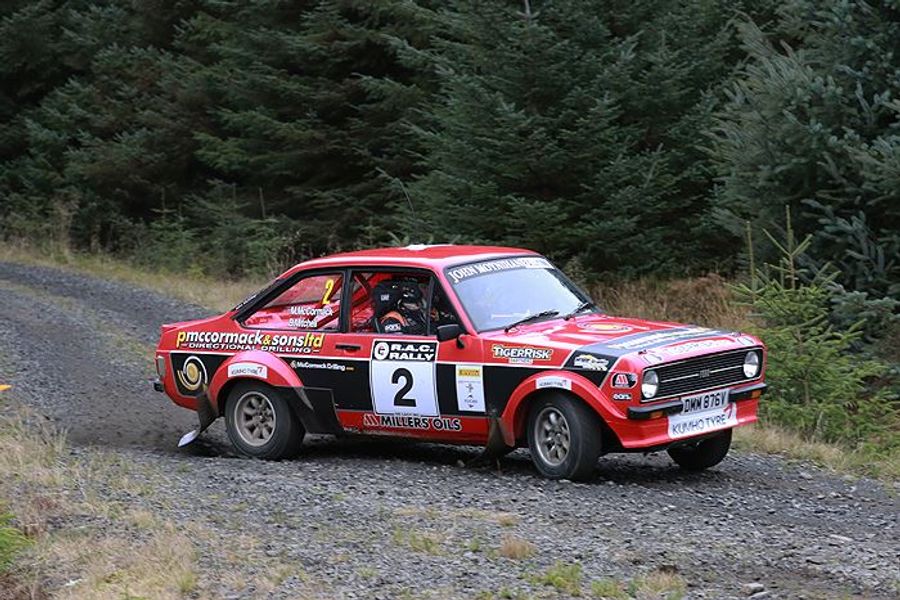 The organisers of the Roger Albert Clark Rally have revealed outline details of the 12th edition of the rally, which will run in November 2019. After the runaway success of the 2017 edition, Rally Manager Colin Heppenstall has confirmed that the 2019 rally will build on that success by following a broadly similar format. The provisional date is 21st-25th November 2019, but this remains provisional subject to the date of Wales Rally GB. Heppenstall’s outline plan is for an event covering between 250 and 300 stage miles across four days with legs in Wales, Kielder and Scotland. The rally will start from Brightwells in Leominster, which will also be the base for documentation and scrutineering. Meanwhile, there will be a new finish venue on Monday afternoon within easy reach of Kielder Forest. “We were overwhelmed with the hugely positive feedback from the 2017 event; from competitors, marshals and spectators,” said Heppenstall. “So we are not going to re-invent the wheel. However, of course, there will be lots of detail changes and we plan to introduce some new stages to ensure the rally remains fresh.” A deposit system for entries will be set up and deposits will be taken from July 2018. More details will be announced in due course.