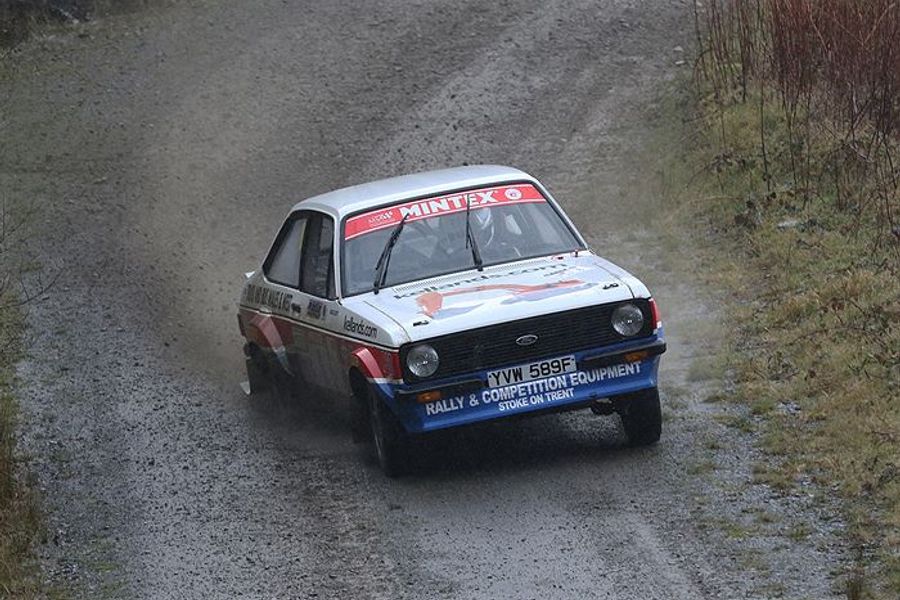 Carlisle will feature prominently in the route of the 2017 Roger Albert Clark Rally and will be the event’s base for days two, three and four of the 10th-13th of November rally.
The start of the rally, which has now received over 130-entry deposits for 120-places, will be based at Brightwells in Leominster, Herefordshire, for pre-event documentation and scrutineering on Thursday 9th November as well as service at the end of the event’s inaugural Welsh leg (Friday 10th November).
When the Welsh leg is complete, the entire rally will move north to Carlisle where the event will be based for the next three days. The rally base in Carlisle will be at H&H Auctions close to J43 of the M6, which will be home to the rally from late on Friday evening through to first thing Monday morning.
Crews will re-start from Carlisle on the morning on Saturday 11th November and tackle a loop of stages across the southern section of Kielder before finishing back in Carlisle.
On Sunday (12th November) the route will head into classic Scottish stages for another full day before returning to Carlisle for the final overnight halt. Monday’s action will be in the central block of Kielder with an early afternoon finish and prize-giving at the new Kielder Waterside facility in the centre of the Kielder complex. This will allow crews to start their homeward journey by mid-afternoon on Monday.
Rally manager Colin Heppenstall said: “Carlisle has a long association with the Roger Albert Clark Rally and is the perfect base for the forests of Southern Scotland and Kielder. We’re planning a proper sting in the tail on Monday morning with a couple of long stages and minimal road mileage.”