Chris Amon: An Appreciation of a Racing Great 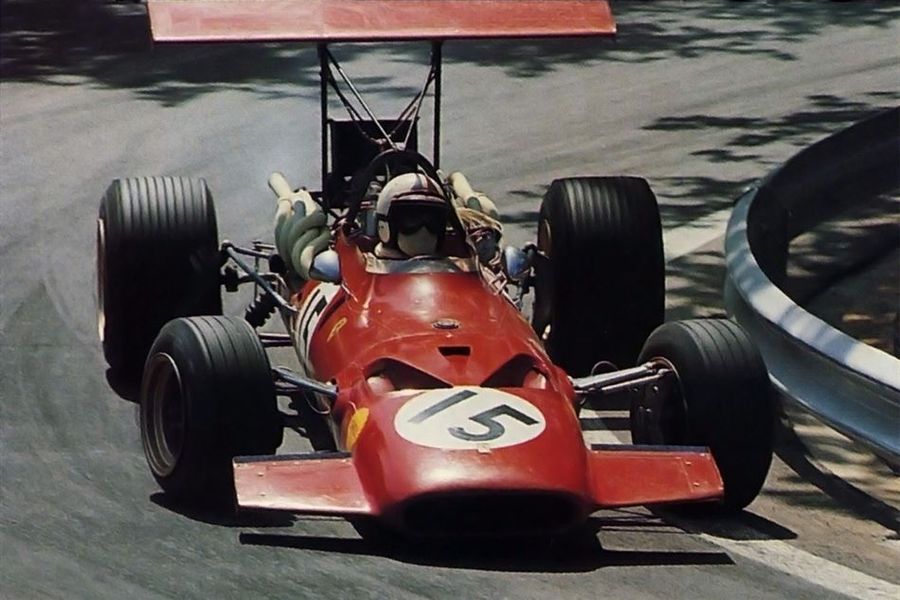