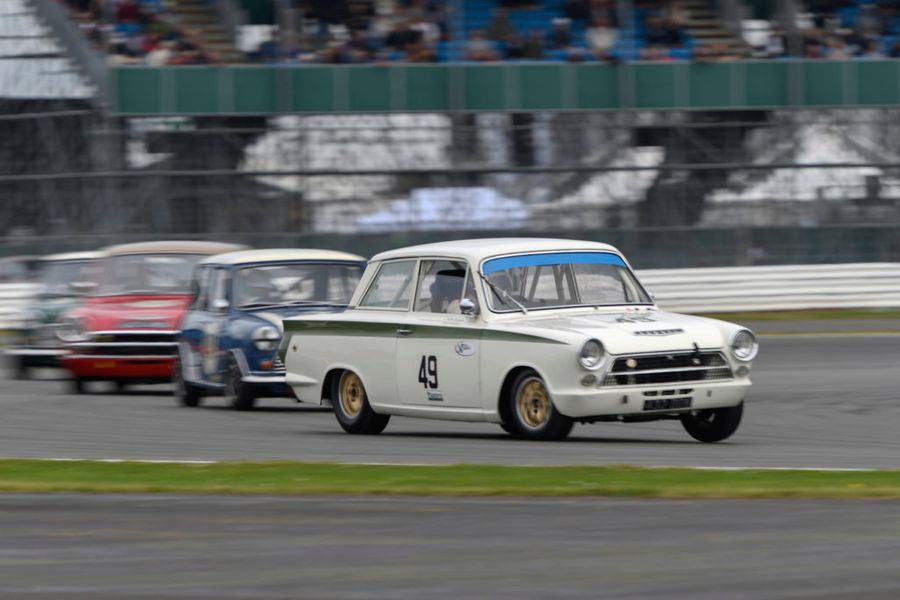 Last night the classic race organiser Motor Racing Legends (MRL) crowned their 2018 series winners in style at a gala awards dinner at the Royal Automobile Club in Pall Mall. The evening was hosted by MRL Chairman, Duncan Wiltshire and attended by many leading figures of the British motorsport scene including the CEO of Motorsport UK, Hugh Chambers and Motorsport Vision Chief Jonathan Palmer.

During the evening’s presentation, it was announced that MRL are to take on the organisation of the two grids from the Historic Motor Racing News stable, the U2TC for under two litre touring cars and the Pre-63 GT series. Ownership of these two well-established series will remain with Carol Spagg, who is looking to step back from the day-to-day organisation and administration. Carol, who was a guest at the dinner, commented “Motor Racing Legends is the obvious choice to manage these series on a day to day basis. They run professional and well respected races at all the right meetings.”

Both the U2TC and Pre-63 GT series will join MRL’s already extensive portfolio of historic race grids, which include: The Pre-War Sports Cars Series; the Historic Touring Car Challenge and Tony Dron Trophy for Touring Cars between 1966- 1990; the Stirling Moss Trophy and the Royal Automobile Woodcote Trophy for 50s Sports cars. All six grids will kick off the 2019 season at the forthcoming Donington Historic Festival (3th-5th May).

Duncan commented, “I am very excited to be taking over responsibility for these two popular and long running series. They are a perfect fit alongside our existing races and our team are accustomed to delivering the service that Carol’s drivers will expect.It should be a seamless transition.”

It was the super-fast Alvis Firefly of Rudi Friedrichs that took home the overall Pre-War Sports Trophy and The Tony Dron Trophy (The Tricentrol Cup,) as won by Tony Dron himself at the British Saloon Car Championship race at the British Grand Prix in 1977 went to Patrick Watts and Steve Soper for their hard-fought success in Watts’ Group 1 Ford Capri.

Vincent Collard - Spa Six Hour promoter and organiser - was honoured with the Motor Racing Legends Trophy for his services to historic motorsport. 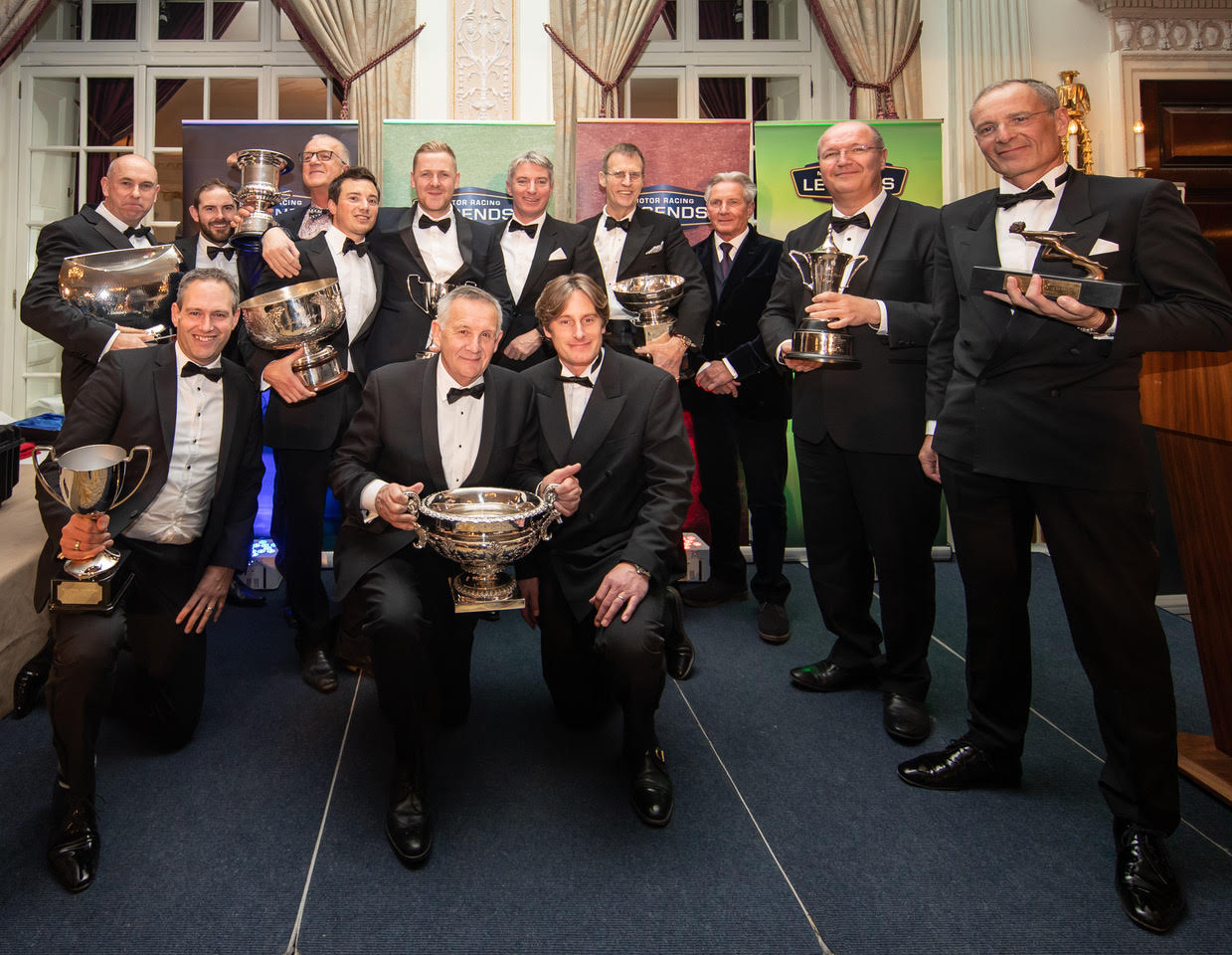