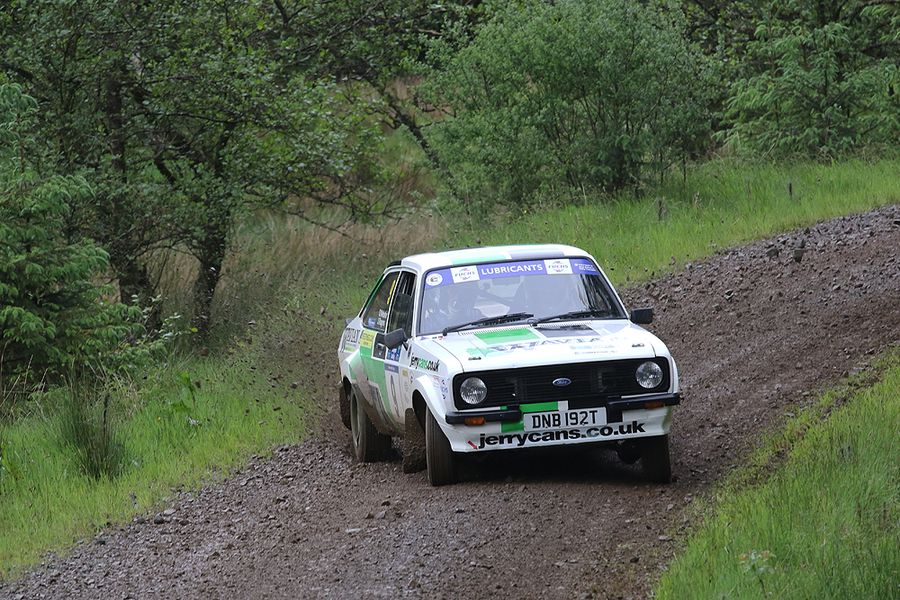 The Autosport International Show (9th-12th January) provided the backdrop of the formal unveiling and opening of registrations for the 2020 British Historic Rally Championship [BHRC] which will be sponsored by fluid giants Fuchs Lubricants for the fourth consecutive season.

As announced in October, the iconic Championship will grow to eight rounds in 2020 thanks to the addition of the Jim Clark Rally which takes place in the Scottish Borders in May. The new calendar will form five forest and three asphalt rounds, providing some of the most challenging and demanding events in the UK for both returning and new competitors to the series.

With many eyes on the main categories for the prestigious BHRC title, other contenders are well catered for with classes available for all historic specification machines registered from 1968 to 1985 and Category One to FIA Appendix K examples.  The return of the popular BHRC2 makes a welcome return for up to 1600cc runners.

The season kicks off with its traditional gravel foray to Rally North Wales in March, before heading to the Kielder Forest Rally in April. May heralds the switch to asphalt for the closed-road Jim Clark Rally in Duns before the move back to gravel for the Red Kite Stages in South Wales in June.

The Harry Flatters Rally sees a return to the asphalt on Epynt Military Ranges in July, ahead of the trip across the Irish Sea for the Ulster Rally in August, scoring additional points for those who make the journey. The Trackrod Historic Cup brings the series back to gravel in September ahead of the final round, the Carlisle Stages in October. 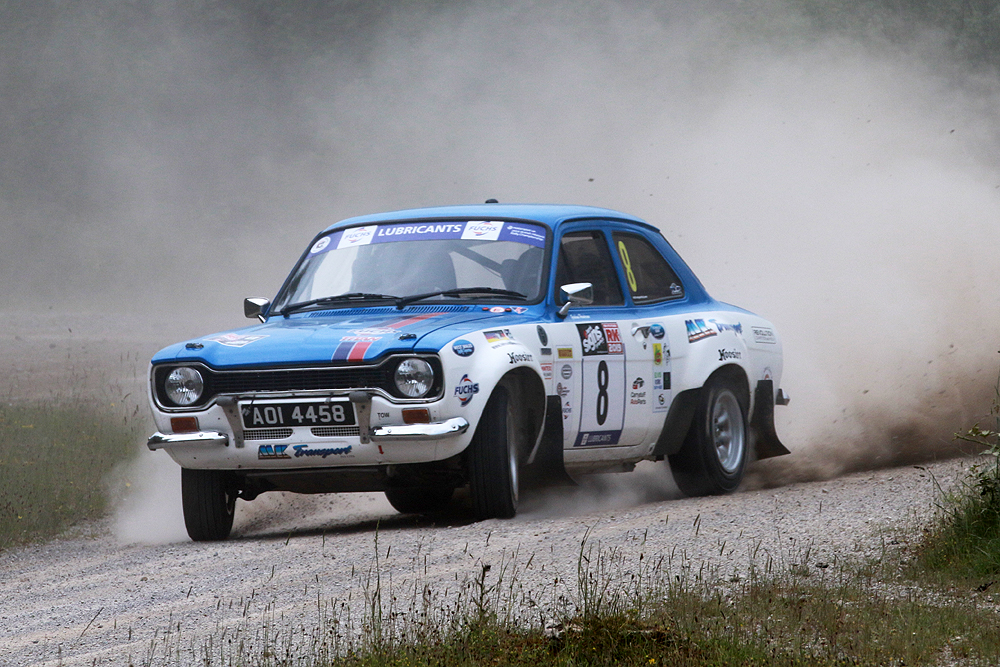 Combining the former Race and Rally - Rally2 series, the RACRMC Asphalt Championship and a new mixed surface series into one, the new Championship offers a home to those looking for a series on a preferred surface or a chance for modern machinery to compete on a fun, friendly and professional championship. Events closely follow the BHRC calendar with the RAC Asphalt crews sampling popular closed-road events - The Tendering and Clacton Rally in April in Essex and the Three Shires in September.

In the RAC Asphalt and Rally2 Championships, four out of five events will count whereas, in the Mixed Surface Championship, the best six events count with at least two on gravel and two on asphalt contributing to the score.

Another new initiative for 2020 is the unveiling of the CREW25 Championship, designed for newcomers and starters in the sport, aged 25-years-of-age or younger. Run by Tiegen Lillicrap, the series is designed to encourage new blood into the sport and runs a seven-round mixed-surface format.

A simple class structure and six rounds to count, the category offers a healthy mix of single venue events, forest rallies and closed-road stages to assist in the development of aspiring rally drivers in the sport.

Once again, mainly following the BHRC calendar, the Championship will head to many of the rounds as well as the Three Shires Stages in September. Contenders will also receive a £50 discount on the entry fee to the final round, the Carlisle Stages Rally in October.

Colin Heppenstall, co-ordinator for the BHRC, Asphalt, Rally2 and Mixed Surface Championships believes they have all the right ingredients for a great year of rallying.

“The British Historic Rally Championship provided a fantastic season of action and close competition on some of the best events in the UK right now and we have taken all the popular aspects of the series and refined them for this year,” he says.

“The addition of the Jim Clark Rally is fantastic for the series and provides a great dynamic to the calendar, giving our historic competitors a great choice of rounds. Coupled with the new Mixed Surface, Rally2 and CREW 25 Championships, we truly have something for everyone and proves that we are not just dedicated to Historic motorsport. It’s great to finally announce that regulations are now available for all championships and registrations, open.

It’s set to be an exciting year and I`d like to extend our thanks to Fuchs Lubricants for their continued support in 2020.”

For more information on any of the Championships promoted by the RACMRC, please visit:
www.racrmc.org 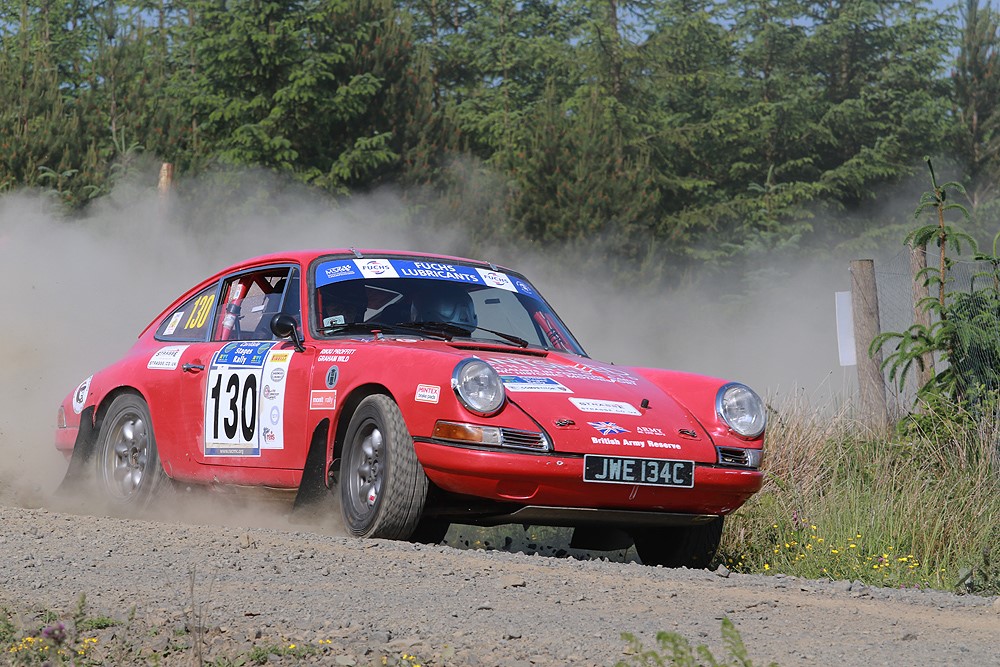