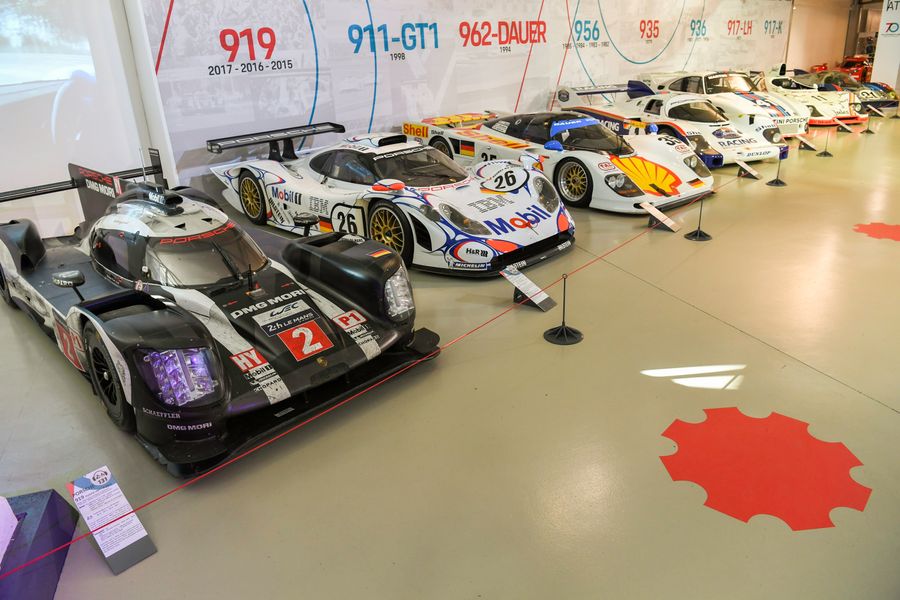 The “Porsche at Le Mans” exhibition at the 24 Hours of Le Mans Museum is a treasure trove of historical and sporting artefacts, as revealed at the preview on the 9th of October. A stunning collection of fine machinery shares pride of place with personal effects belonging to the creative force that was Ferry Porsche.

The vast showcase is devoted to 70-years of Porsche history and the German marque’s Le Mans legend and runs until 13th January 2019. In celebration of this landmark anniversary, 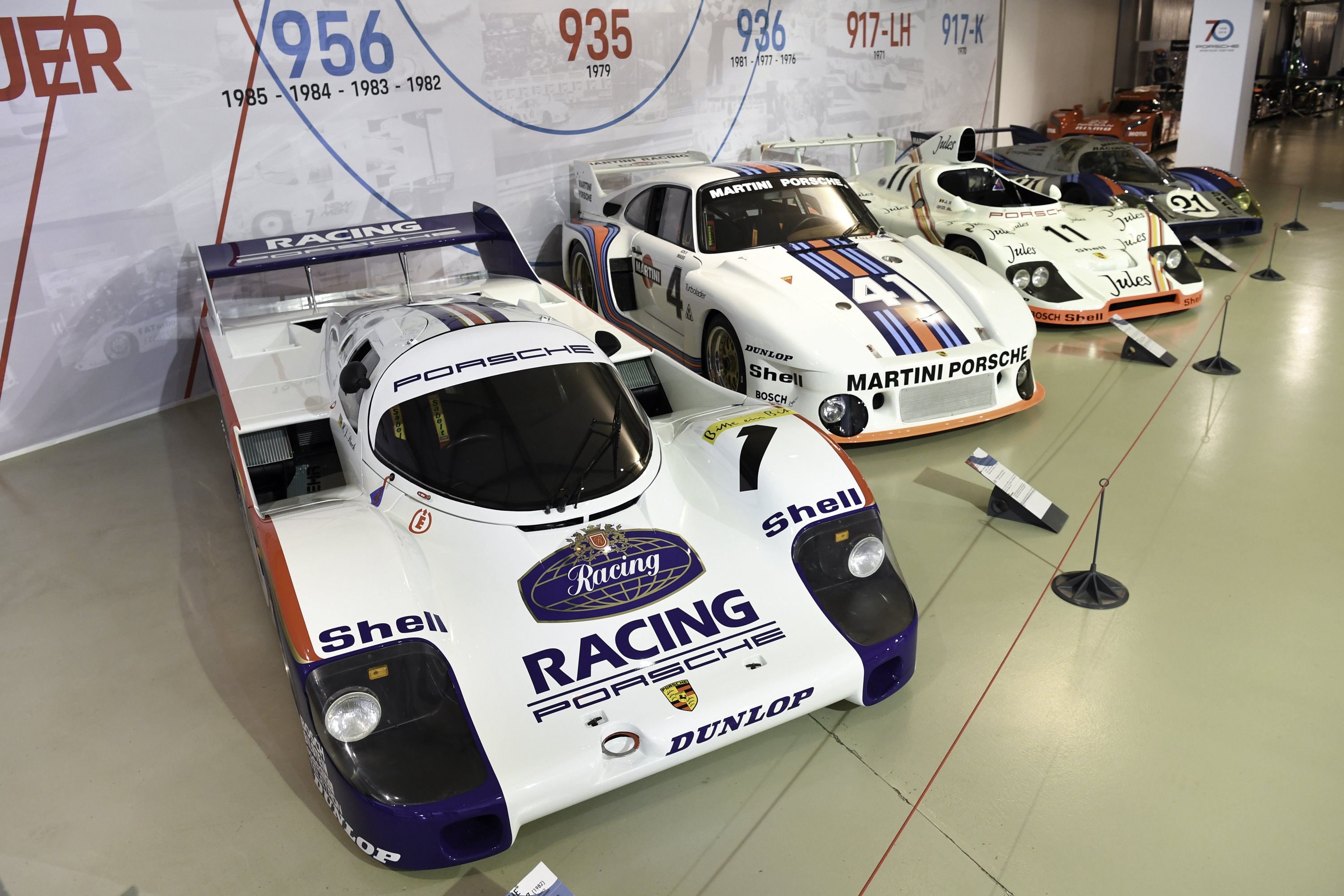 Footage filmed on board the 1977 Porsche 936, the 1983 Porsche 956, and the Porsche 919 Hybrid in 2016 and 2017 takes viewers on a thrilling lap of the celebrated circuit. A host of Ferry Porsche’s personal belongings reveal the spirit of creativity of the man, and include a drawing kit, his 1971 diary, his umbrella, his card holder and calling card, and much more.

A specially staged set highlights the names of the 893 drivers who have lined up for Porsche, the 816 cars that have raced in La Sarthe, the 2,480,382 kilometres covered by Porsche at the 24 Hours and, of course, its incredible record number of wins: 19! 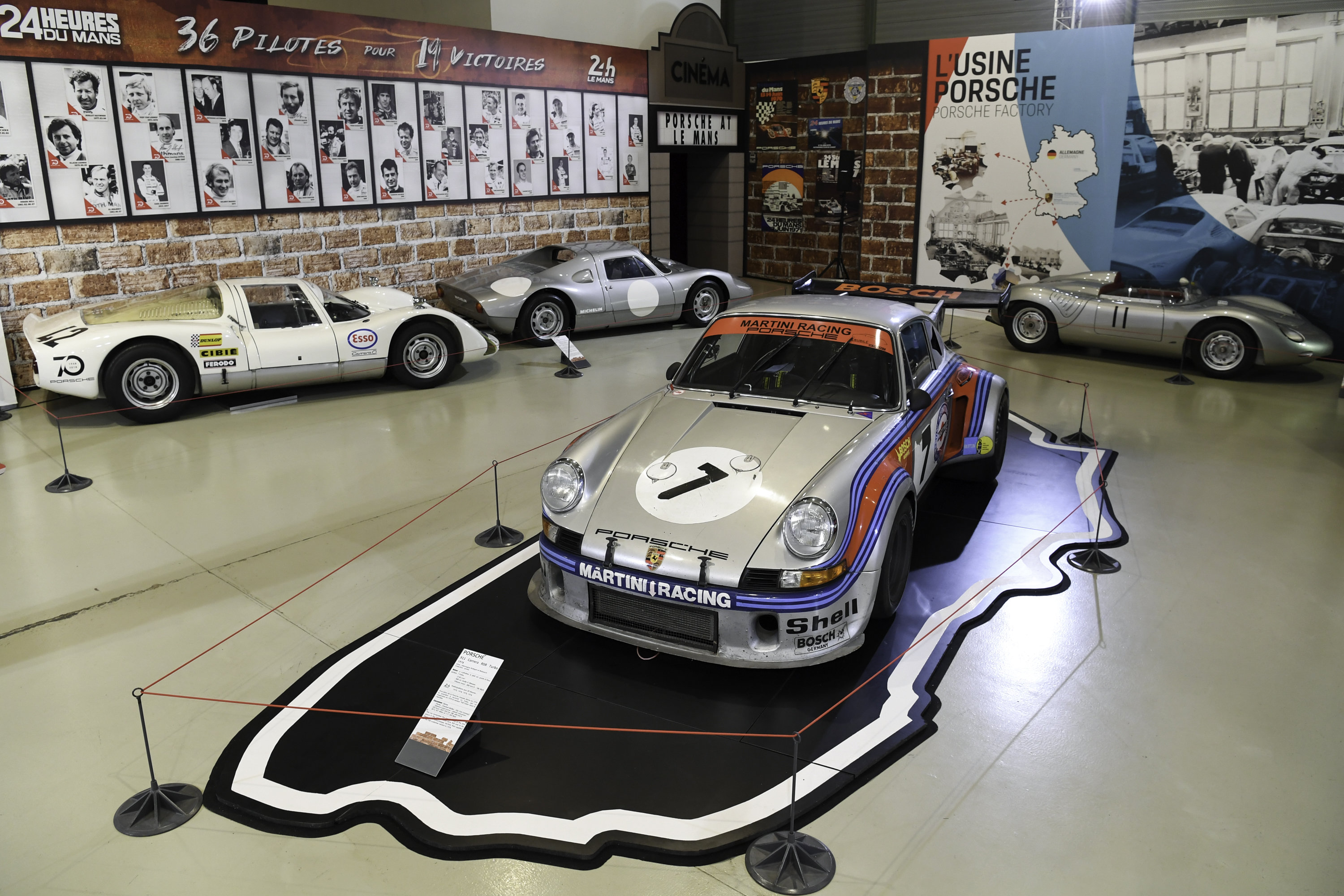