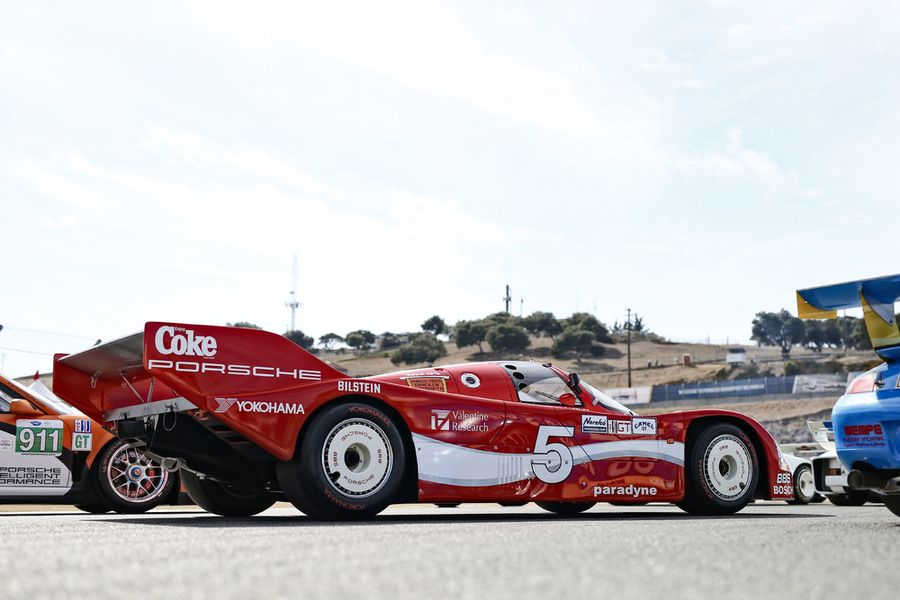 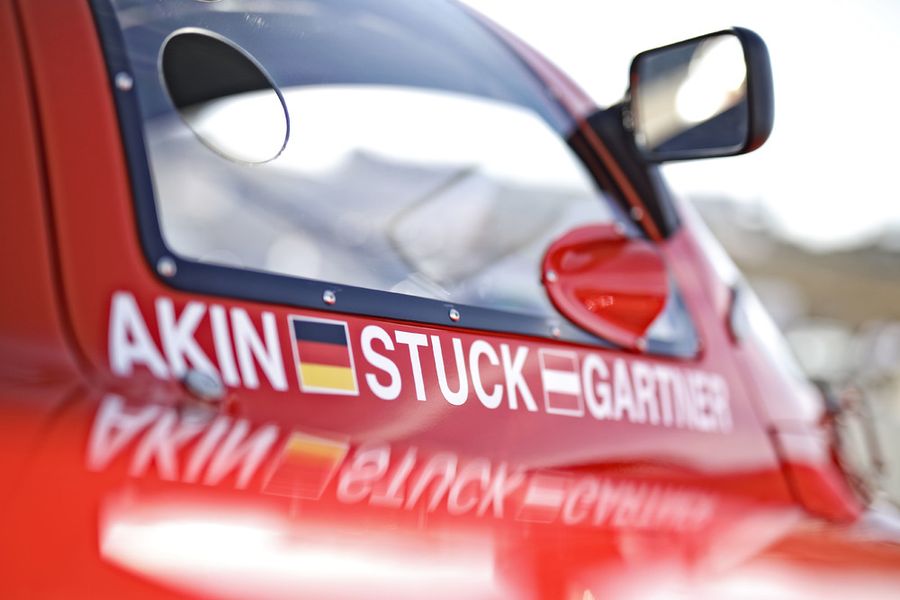 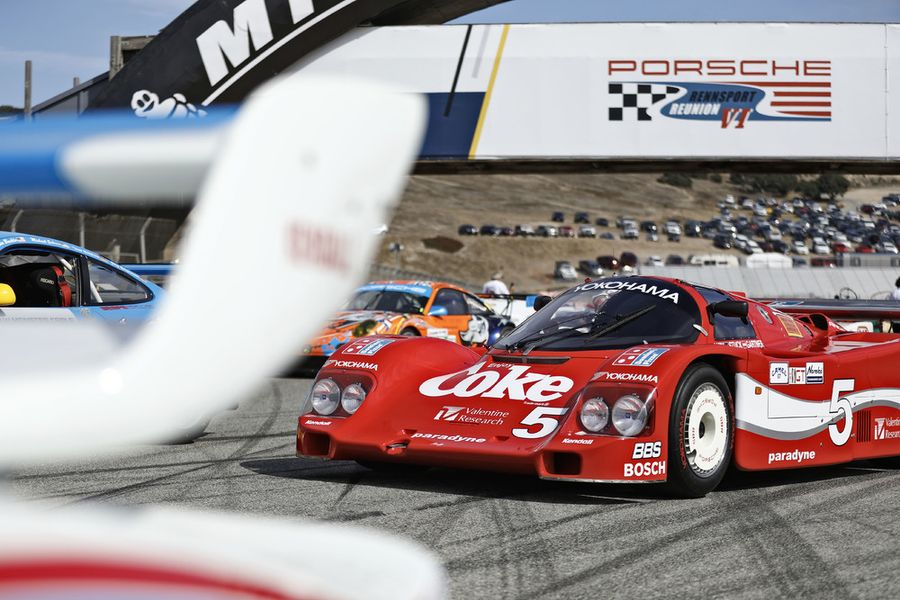 Porsche will showcase a throwback livery on its cars at the final round of the IMSA WeatherTech SportsCar Championship. For the ten-hour Petit Le Mans race at Road Atlanta (USA), the works team of the sports car manufacturer from Stuttgart will join forces with the global brand Coca-Cola. The two Porsche 911 RSR will line up on the grid sporting the red background and white lettering of the American beverage company as seen on the Bob Akin-run Porsches of the 1908s.

In the 1980s, the Bob Akin Motor Racing squad first fielded the Porsche 935. The team claimed podium results with the vehicle decked out in the distinctive red and white livery, including at the 24 Hours of Daytona. The following year, the team switched to the spectacular Porsche 962.

The No. 5 962 sporting the Coca-Cola livery quickly became a favourite amongst fans. The 1986 season yielded the greatest success, when the American team boss and driver Bob Akin joined forces with the racing legends Hans-Joachim Stuck and Jo Gartner at the Sebring 12-hour race and won. Petit Le Mans represents a home race for Coca-Cola. The corporation has its headquarters in Atlanta in the US state of Georgia. Porsche North America is also based in the metropolis.

At Road Atlanta the livery will appear on the pair of works Porsche 911 RSRSs. 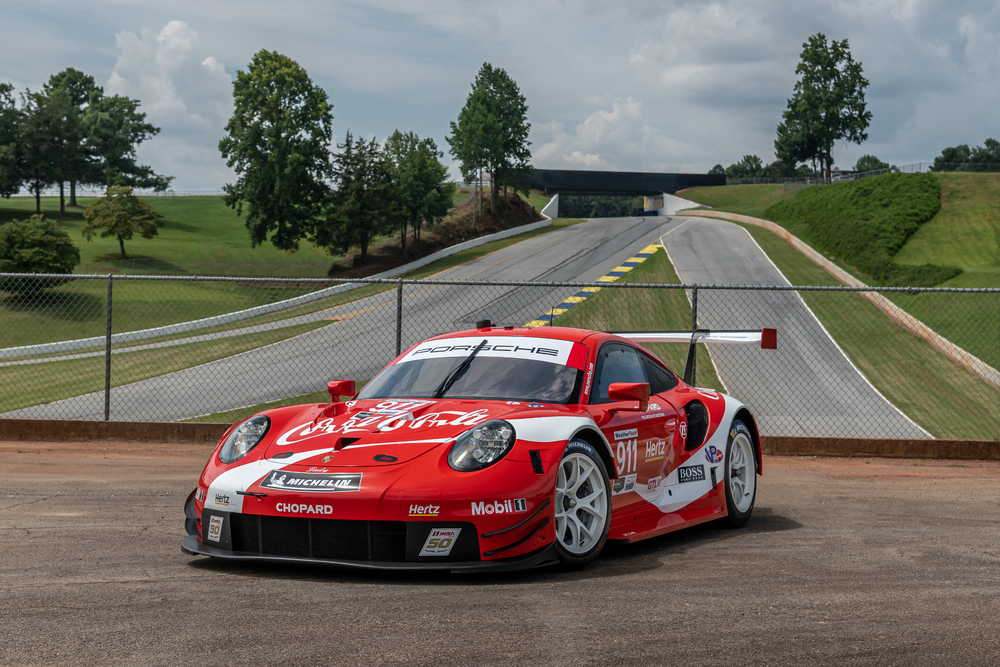