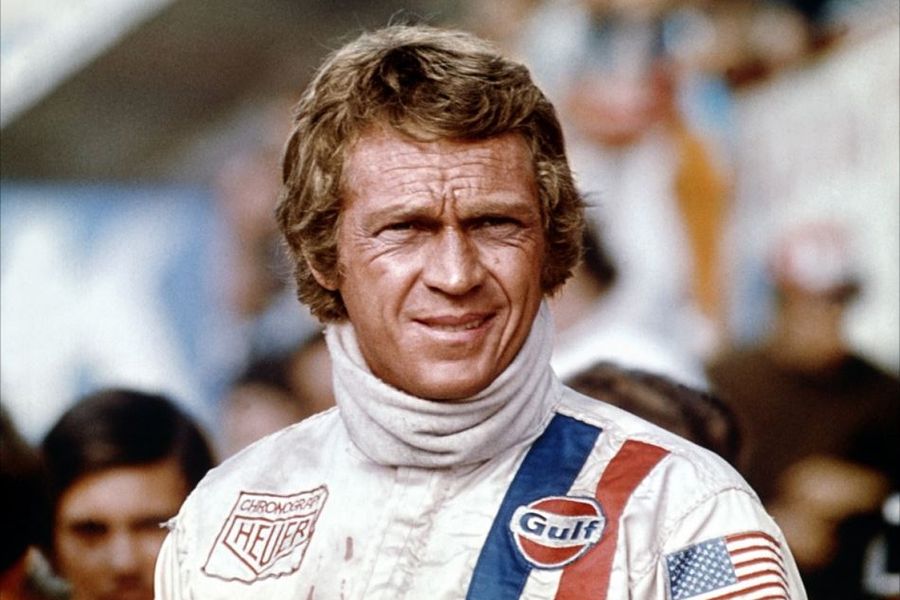 Click on the Video tab for the trailer of the new movie!

The 68th Cannes Film Festival opens on  Wednesday and features the premiere of 'McQueen, The Man and Le Mans', a new film exploring the links between the American actor Steve McQueen, the Le Mans 24-Hours and of course the 'Le Mans' movie released in 1971.

A keen motorsport fan, and a very proficient driver taking second in the 1970 Sebring 12-Hours sharing a Porsche 908, McQueen was keenly interested in Le Mans and the star’s obsession with Le Mans gave respected motorsport journalist Andrew Marriot the idea of creating a full-length documentary on the subject. The Man & Le Mans, directed by John McKenna and Gabriel Clarke, not only tells the story of the actor’s desire to make the most complete film on motor sport, but also the heavy financial and personal consequences that McQueen had to cope with to ensure that Le Mans actually got made.

Featuring a host of interviews with actors and especially drivers from the 'Le Mans' film, such as Derek Bell, David Piper and Jonathan Williams (who drove the Porsche 908 with its special on-board cameras in the 1970 Le Mans 24-Hour race to film the very spectacular on-track action sequences), plus production staff such as script writers, technicians and McQueen’s assistants, the documentary sets out to bring together a series of first-hand accounts from people who worked on the film. These also include interviews with Neile Adams, McQueen’s wife at the time, and their son Chad McQueen to give their unique contribution to the story.

Ten-years-old at the time of the original film, Chad returned with the film crew to Le Mans in July 2014 during the Le Mans Classic to shoot footage of the event. These scenes, in addition to never-before-seen archives including numerous shots and sound tracks discovered by the film’s archivist, Richard Wiseman, as well as sequences specially shot during the 2014 Le Mans 24 Hours, pepper the new moving documentary.

The Man & Le Mans will be shown on Saturday 16th May in the Cannes Classic section in the presence of the film crew and Steve’s son, Chad. The film will go on general release in November 2015.