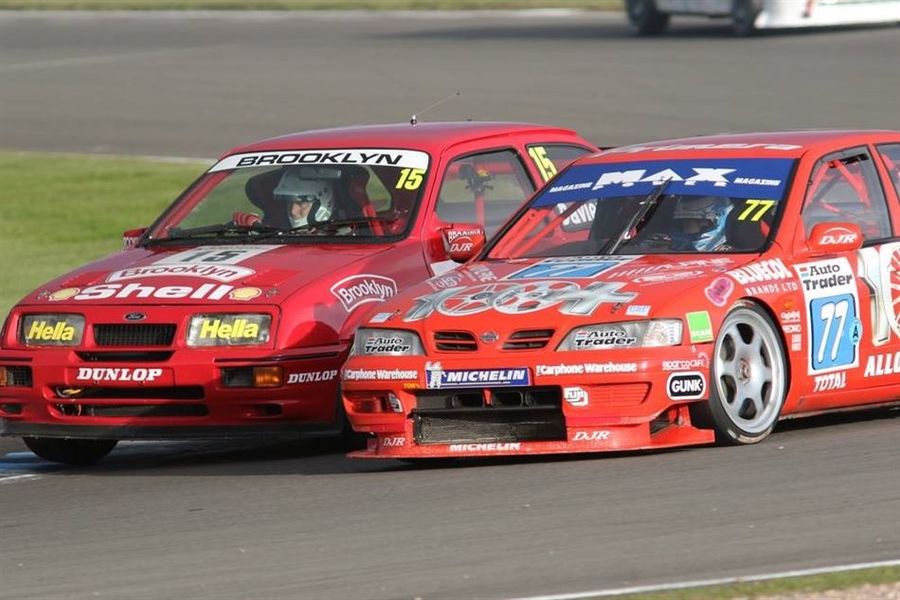 Rev it UP! Historic Motorsport in Your Ears!