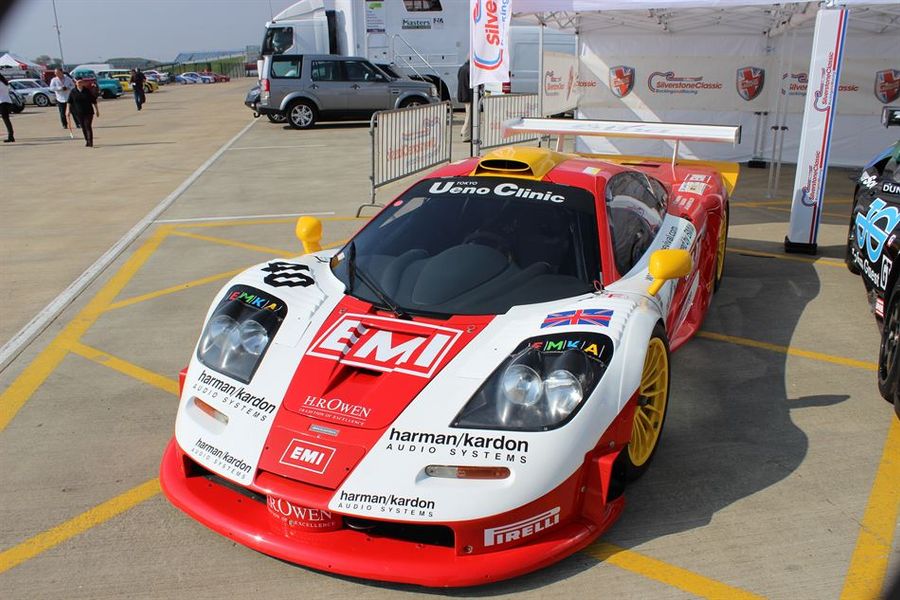 The twentieth anniversary of the McLaren F1 GTR winning the 1995 Le Mans 24-Hours will be celebrated next June at the classic French race with a parade of the classic Gordon Murray-designed sportscars. The car to beat in the BPR Global GT Series at the time, at Le Mans the McLarens outlasted the pacier prototypes to take four of the first five positions overall, the Ueno Clinic-backed car of Yannick Dalmas, Masanori Sekiya and JJ Lehto victorious completing 298-laps.

Only 28 GTRs were built, nine in 1995-spec, nine more in 1996-spec and a further ten for 1997, though several of the earlier cars were upgraded during their careers. Designed by Murray as the ultimate road car, the BMW V12-powered F1 had not been developed with any thought of a successful racing career, but was found to be a powerful GT weapon.

All seven GTRs currently existent were entered for the 1995 24-Hours, six cars from the BPR Global GT Series, while the factory loaned the very first GTR chassis to Kokusai Kaihatso Racing – the black car bearing sponsorship from a Tokyo plastic surgery clinic specialising in unusually specialist areas of that art. As the WSC category prototypes which were the expected victors that year all hit issues, the McLarens kept pounding round and the Ueno car took the win, a lap clear of a Courage prototype with no less than Mario Andretti in the driving team. The winning car was immediately retired from racing and was retained by McLaren Cars.