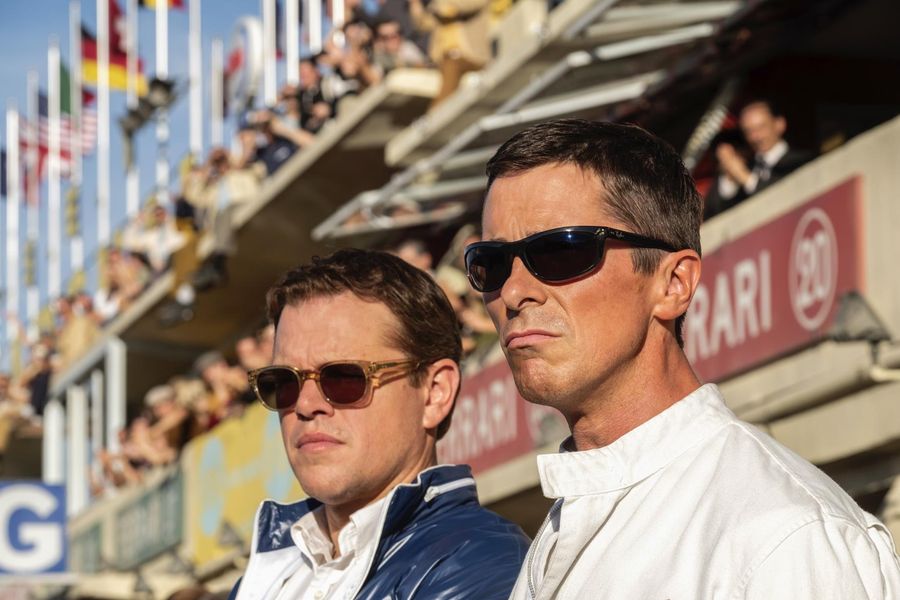 It is a few days since its UK release but we finally managed to get to our local World of Cine to see Le Mans ’66 – or Ford vs Ferrari as it called in some countries. There is always a sense of trepidation about going to any new motorsport release when you know a bit about the sport (anyone else still scarred by Driven?), but also an awareness that the filmmakers have to walk a fine line between keeping the enthusiasts happy and engaging the much wider audience who ultimately will contribute most of the box office takings.

The film looks at the rivalry between Ferrari, the dominant sportscar manufacturer at Le Mans in the period and the Ford Motor Company, spurred on by Ford’s abortive take over of Ferrari which saw them outplayed by Enzo Ferrari. The story is simplified given the challenges of having a fast-moving narrative and some characters from the period never appear at all, and focusses on the roles of Carroll Shelby as team manager and Ken Miles as the maverick race and development driver.

There were a number of moments which saw the urge to stand, point at the screen and loudly shout ‘NO!’ have to be manfully overcome. One moment was right at the start when Shelby’s 1959 Le Mans win is seen and co-driver Roy Salvadori’s existence never mentioned, and another when a race is won for dramatic effect at the last corner when in reality it was won by an eight-lap advantage. The fact they did not spoil the overall enjoyment of the film is testament to the great job the team have done with recreating the era – and in particular the old Le Mans pit complex.

Matt Damon is good as Shelby, the racer who can no longer race due to heart problems but is unable to leave the sport he loves, while Christian Bale was born to play the twitchy, awkward, northern England fish out of water in California Ken Miles, complete with frequent cups of tea – we are even willing to forgive him his accent which at times goes for a bit of a geographical wander. The film even addresses the sad twist at the end sympathetically, emphasising the bond between the two main characters which had seen them achieve so much.

The cars are also the stars, and in some scenes you can even spot some classic vehicles just as background set dressing – such as a Shelby Daytona Coupe sitting on the top of a car transporter near the door, as well as Cobras and GT40s galore. In the race scenes the Ferrari P3s look glorious, and there are numerous Porsches etc. to add more depth  The field seems often to be running unusually close together for much of the time but hey, it’s Hollywood!

The film is not without its flaws, but they are outweighed by the effort put into pulling a mainstream audience into what could have been a very niche story, and keeping that audience hooked until the end. Yes, liberties have been taken with the story, and Leo Beebe is painted as a pantomime villain when the truth is a little more complex. But… go see, it enjoy it – and hopefully take the opportunity afterwards to talk about motorsport with friends and family who might have not shown any interest before!

There was one little moment that we were hoping would make it into the film and must surely count as a missed opportunity – the sight of Ken Miles on the podium at Le Mans in a duffel coat and woolly hat, his own man until the end.

Let us know what you thought of Le Mans ’66 – or Ford vs Ferrari – either on our Facebook page or via the ‘Contact’ section of our website, we’d love to hear your thoughts and will publish the best examples! 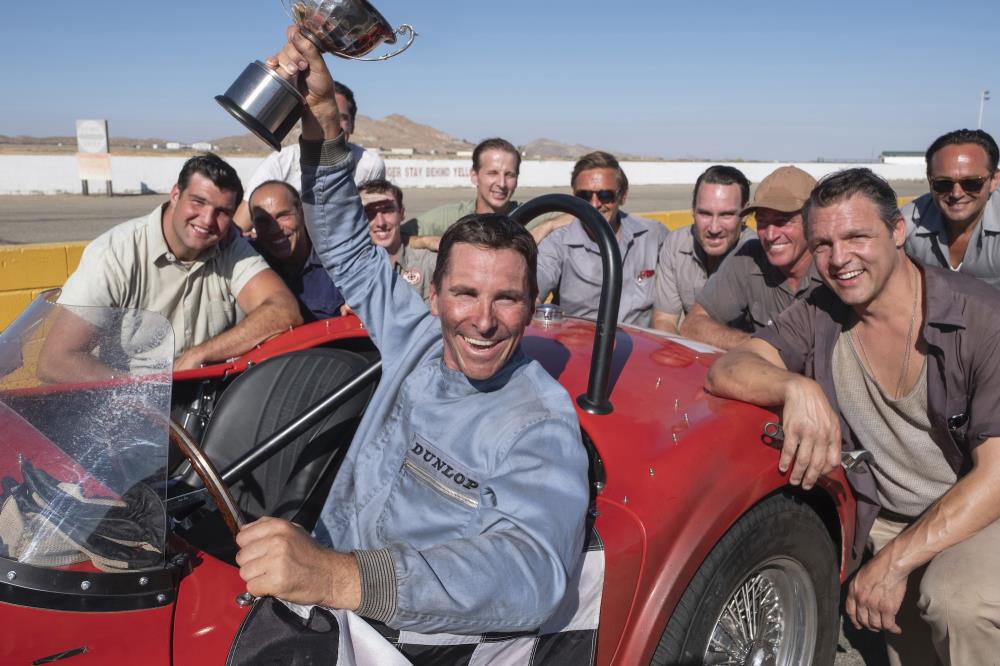