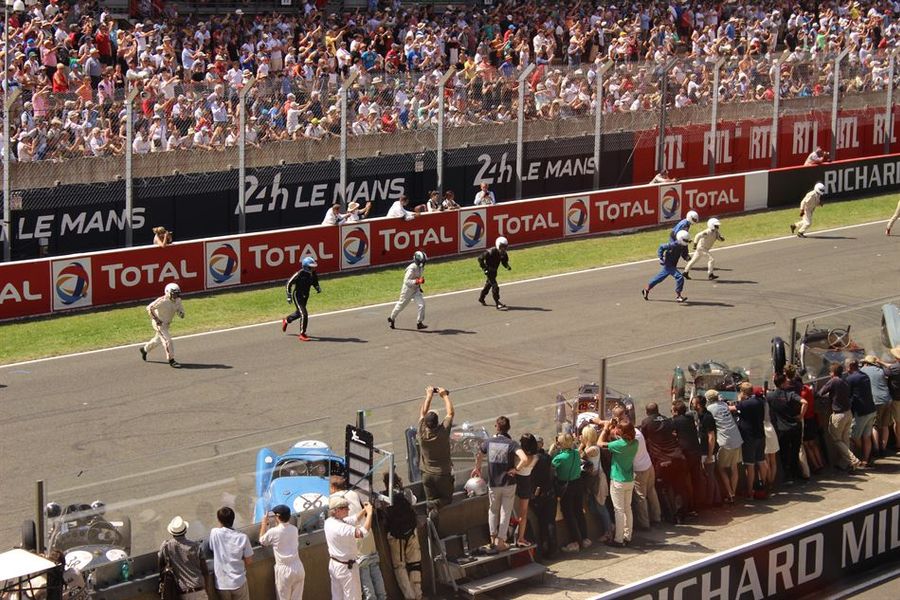 Among the thousand drivers from more than 30 nationalities who will be behind the wheel during the ninth running of Peter Auto’s  Le Mans Classic, 6th to the 8th of July, on the full Le Mans circuit are ten former winners of the Le Mans 24-Hours.

Jürgen Barth (D), Romain Dumas (F), Loïc Duval (F), Jan Lammers (NL), Gérard Larrousse (F), Klaus Ludwig (D), Jochen Mass (D), Stéphane Ortelli (F), Henri Pescarolo (F) and Marko Werner (D) will all be in action. In all they have racked up a total of 19 victories and 145 participations in the greatest endurance race in the world between 1967 and 2018. The outstanding figure among them is Henri Pescarolo who holds the record for the most starts with 33 crowned by four victories.

The majority of these drivers will take part in a public forum on Friday at 14:00 in the village. It will also be attended by Pierre Fillon (President of the Automobile Club de l’Ouest) and Patrick Peter (founder of Peter Auto).