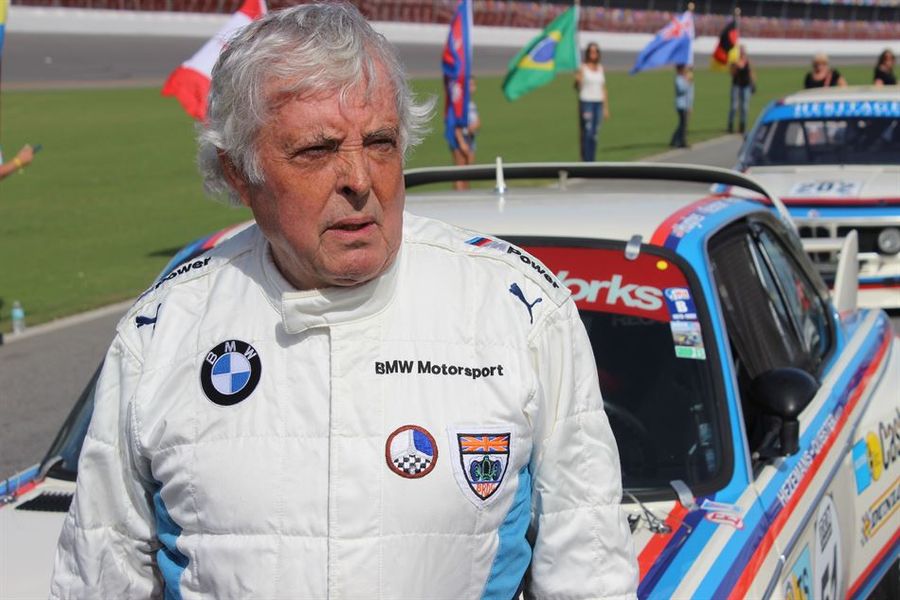 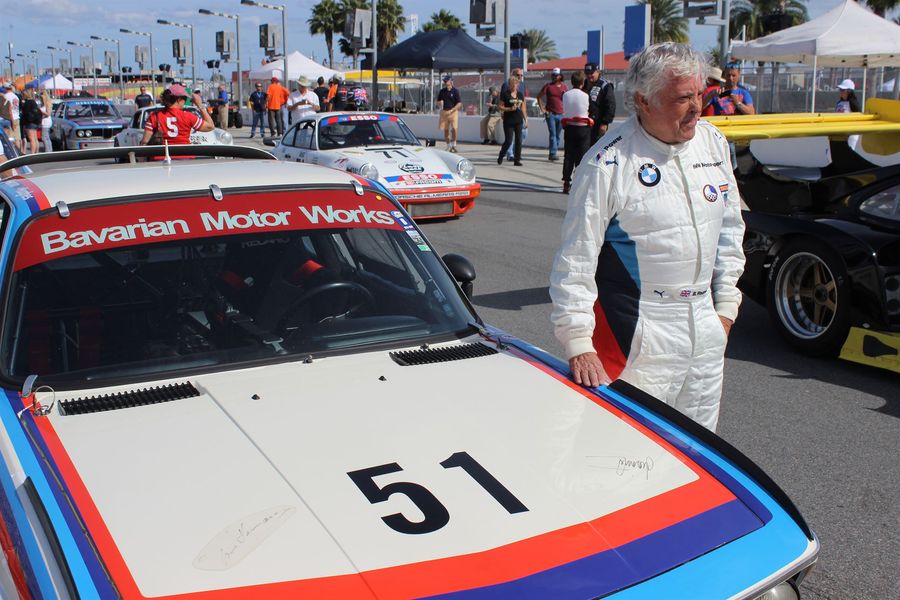 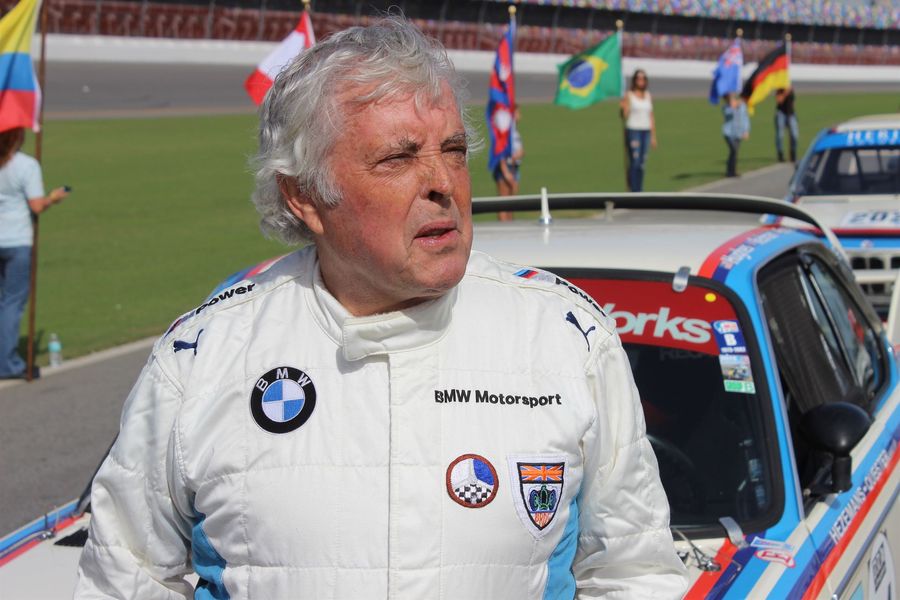 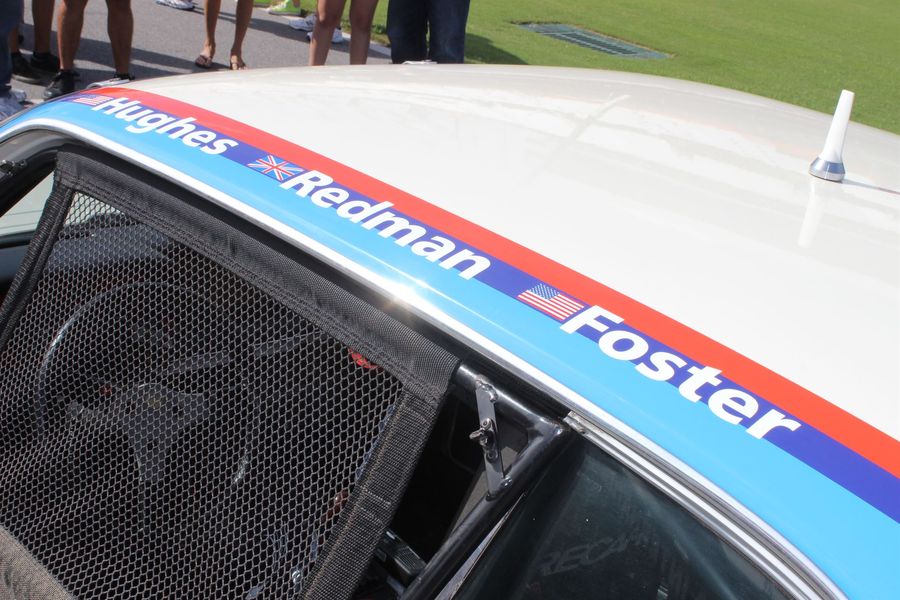 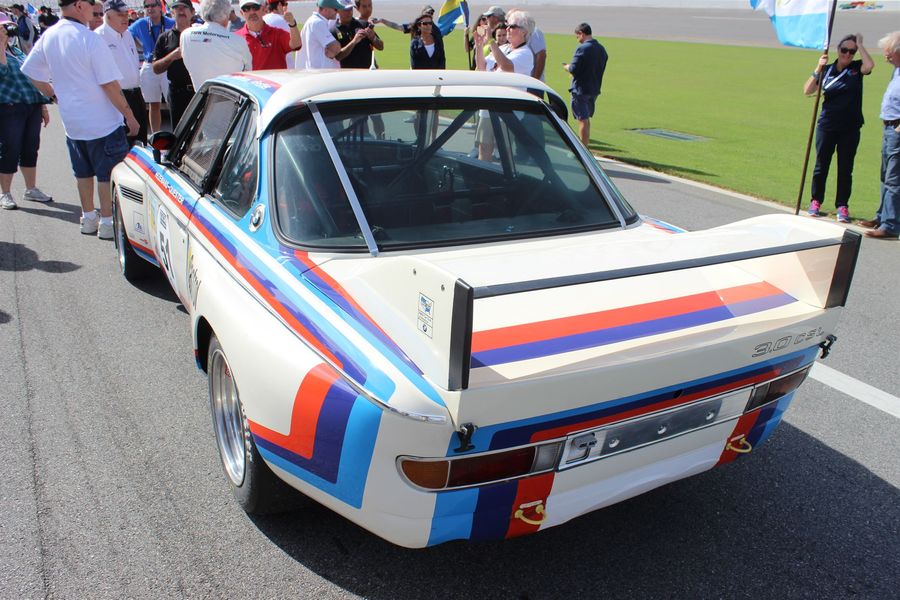 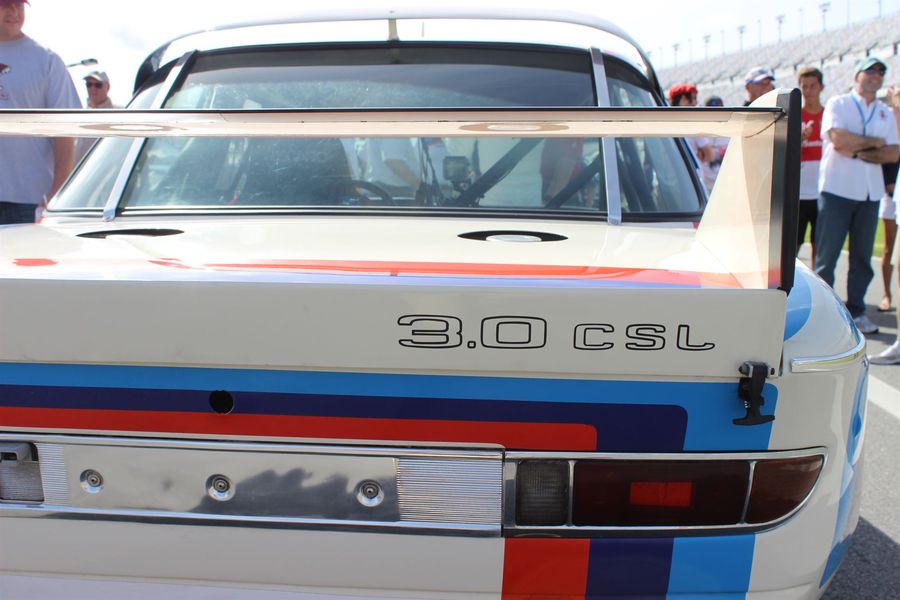 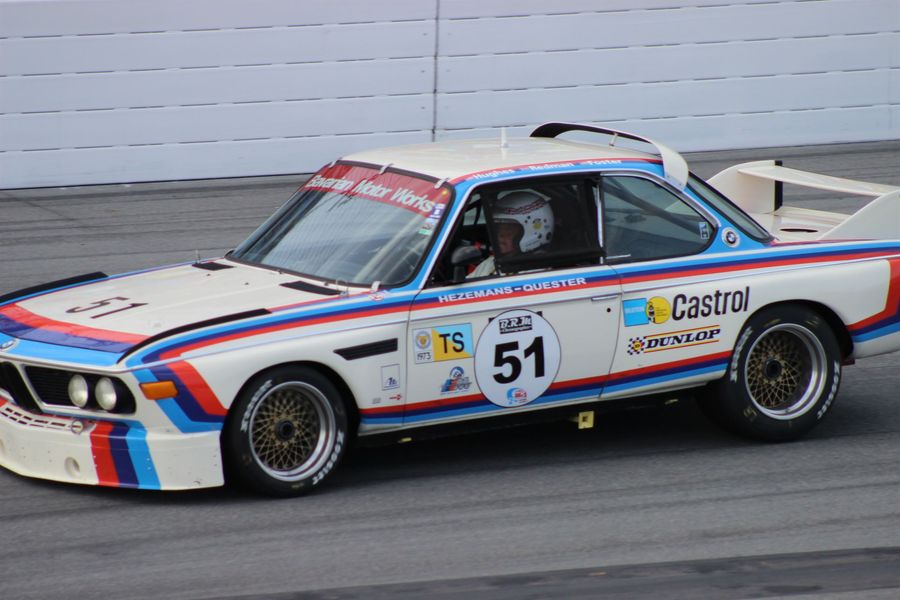 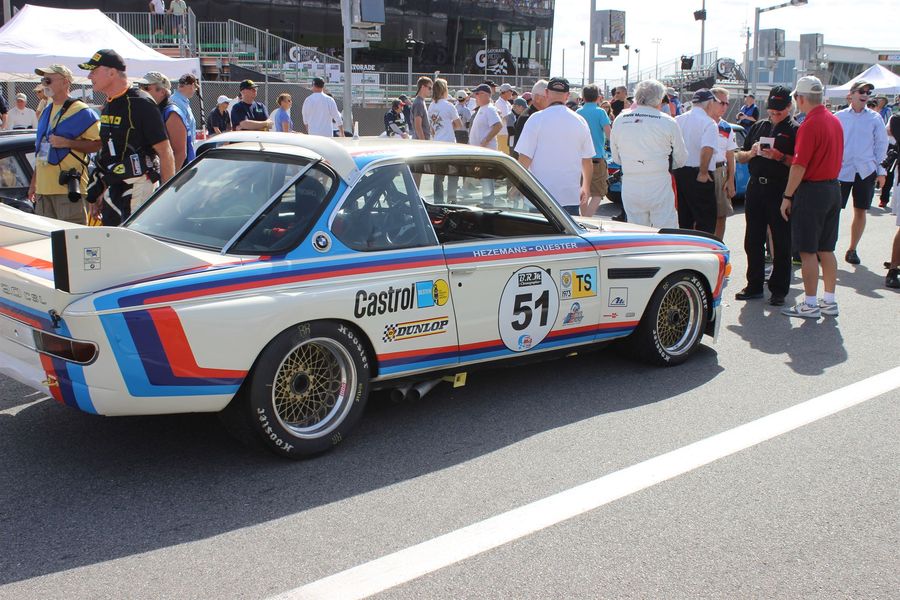 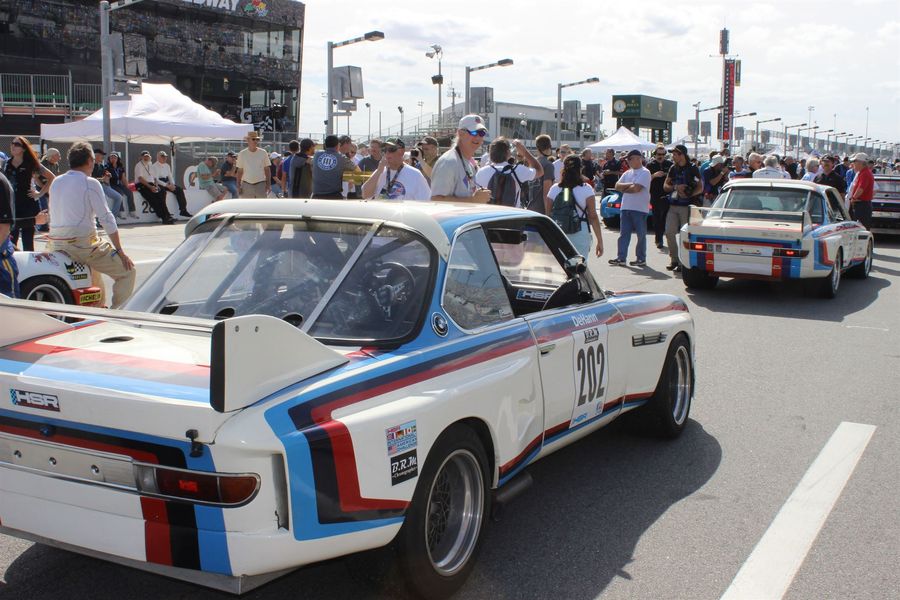 Brian Redman took a famous victory in the 1976 rain-interrupted Daytona 24-Hours and was back at the Classic 24 Hour at Daytona this year in a BMW CSL similar to that he raced to victory. An accomplished sports car racer, he won the Targa Floria in 1970 driving a Porsche for the JWA team, won the Spa 1000km race four times including during a spell as a works Ferrari driver, and took the 1981 IMSA GT title as just a few examples of a successful career that also included Formula One.
His Daytona win was a dramatic one, co-driver  Peter Gregg was taken ill and Redman drove much of the race before being helped out by John Fitzpatrick whose own BMW had retired, and click on the Audio tab to hear Brian talk about that race, his racing, and the 1977 accident in Canada that almost ended his career.
Click on the Audio tab to hear Brian speak to Historic Racing News.com, and the Gallery tab for pictures of him and the BMW CSL on the Daytona grid.