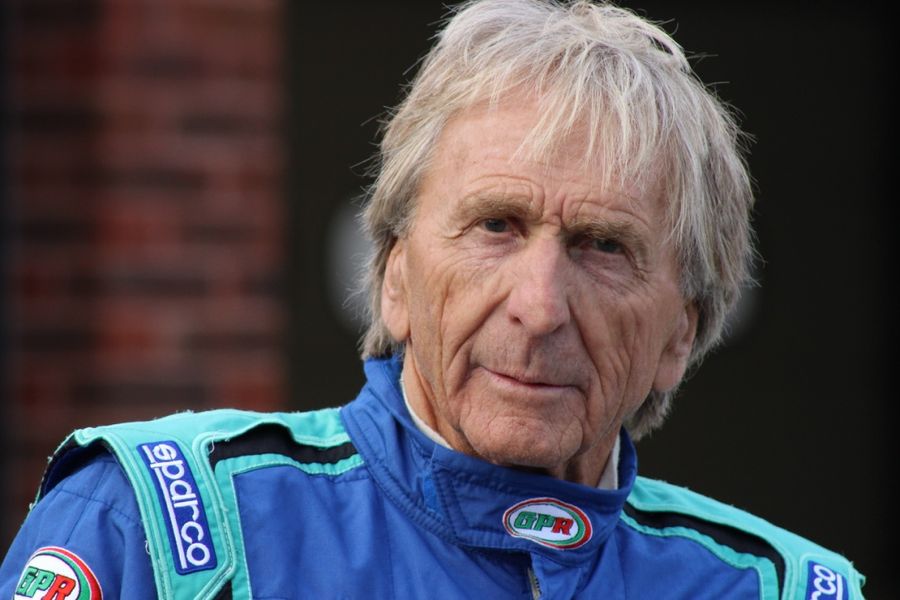 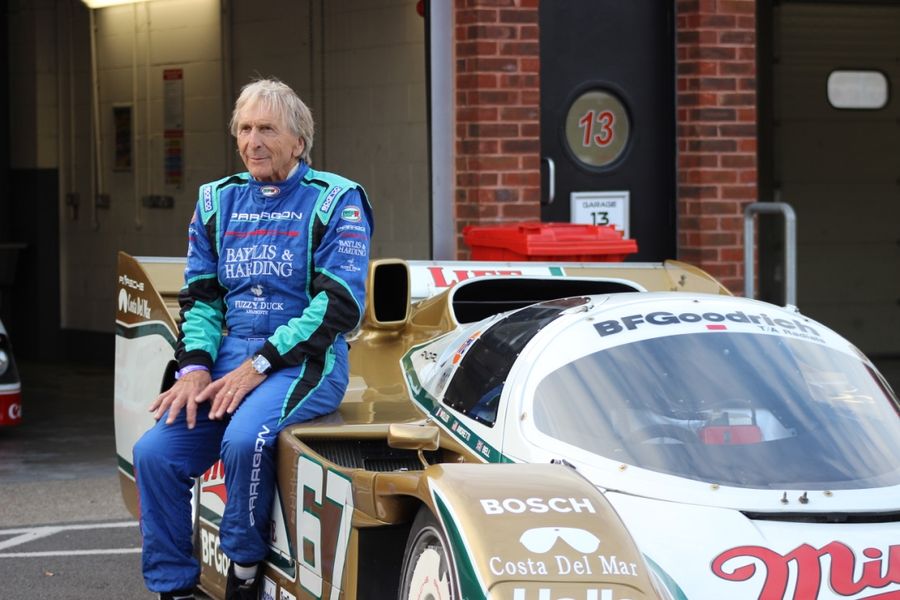 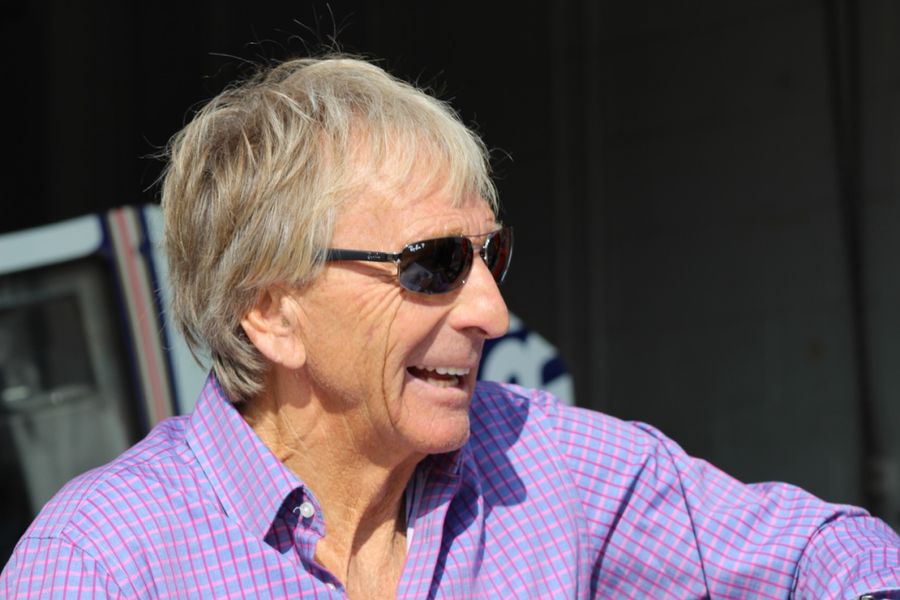 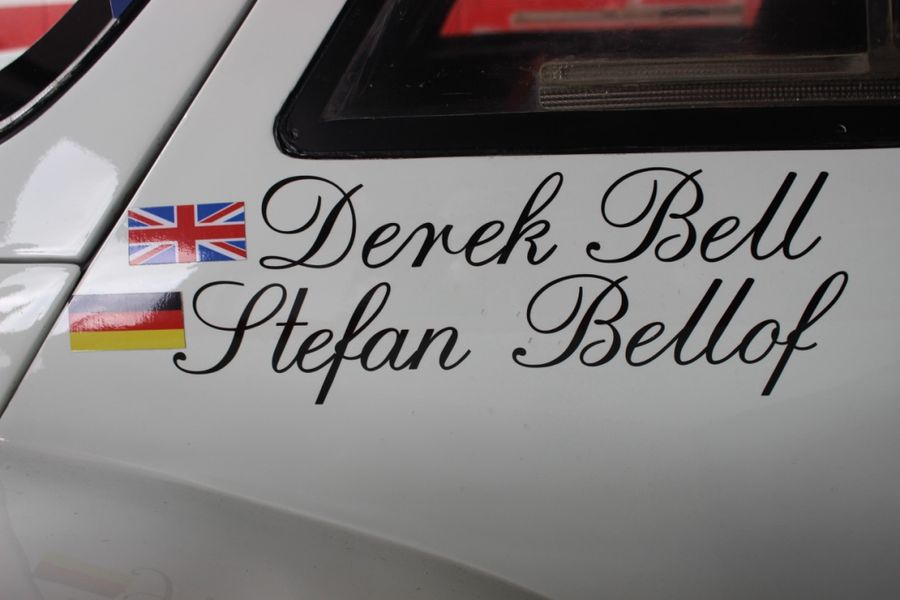 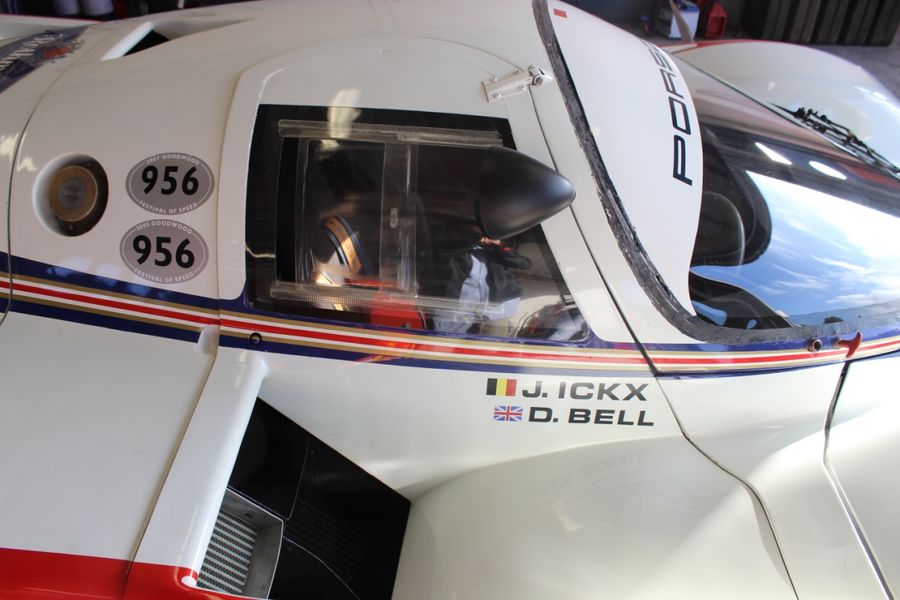 Though remembered for his sportscar career and those Le Mans wins, it is worth remembering that Bell came to prominence as a single-seater racer in the 1960s, winning in Formula Three and Formula Two and driving for Ferrari in Formula One in 1968, making his race debut at Monza. He made his Le Mans debut in a Ferrari 512 in 1970, and that was also part of the driving team in the Le Mans film that starred Steve McQueen, the pair staying in touch until the actor’s death.

The first Le Mans win came in 1975, sharing a Gulf Mirage GR8 with Jackie Ickx and winning from a Ligier by one lap. The pair took a Porsche 935 to victory in 1981 and then their first win under Group C rules was in a 956, heading home a factory one-two-three for the 956 on its Le Mans debut.

Further wins in 1986 and 1987 in the revised 962C – developed from the 956 and featuring safety items required to race in the IMSA series in the USA – with Hans Stuck and Al Holbert. Bell’s last outing for the Porsche factory was in a 1988 in a Shell liveried 962C shared with Stuck and Klaus Ludwig – the latter running out of fuel early in the race and bringing the car back on its starter motor, the trio recovering to second by the end of the race.

Sixteen World Endurance Championship wins and the driver’s title in 1985 and 1986 were backed up by success in the US, with 19 race wins in the IMSA series and winning the Daytona 24-Hours three times in 962s, the final win the Miller backed Busby Racing car he shared with John Andretti and Bob Wollek. That car was one of the 962s at the 2014 Festival of Porsche at Brands Hatch, Bell remembering it as a great car to drive (and pictured above with the car), devoid of the power sapping fuel regulations of the WEC’s Group C rules.

One This Day Porsche Derek Bell