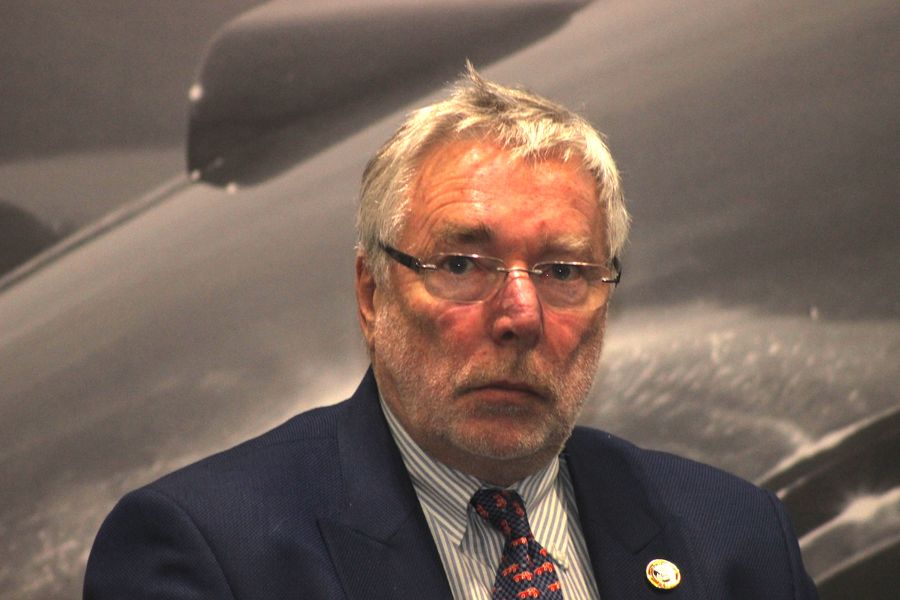 Le Mans Winner Jurgen Barth was born this day in 1947. The German racer and engineer won the race outright sharing a Porsche 936 with Jacky Ickx in 1977, and was also a class-winner three times over a 21 year period, when he made 13 Le Mans starts, all in Porsches.

Barth was born into a motorsport family, father Edgar a successful motorcycle and car racer, in Thum in Saxony, which at that time was in East Germany. Having competed in the 1953 German GP in an EMW, Edgar and family - minus all their worldly goods - defected to the west and a Porsche contract, where he raced in primarily in Formula Two and hillclimbs, though won the 1959 Targa Floria sharing a Porsche 718 RSK with Wolfgang Seidel and contested the German GP four times, finishing sixth in 1958 in a Formula Two Porsche.

With his father’s links to the marque it was no surprise that Barth junior joined Porsche, starting off as an apprentice. His aptitude for organisation was quickly noticed and Barth became manager of the rally team, making his own debut in the discipline in 1968.

HIs first Le Mans was in 1971, sharing a 911S with René Mazzia. The duo came second in the GTS class to a similar 911E, and a fine eighth overall, perhaps an early sign of Barth’s mechanical sympathy in a race car with eleven of the 911s entered retiring. Barth was back in 1972 in a 911S, the car just making the finish but first in class and 13th overall.

The next two years saw a step up to a potent 911 RSR run by the Gelo Racing team, another second place in class being followed in 1974 his first non-finish, and his first time off the class podium, the car retiring after 22 hours with a cracked piston.

His long-distance race craft earned him a step up to a prototype the next year, joining Reinhold Joest and Mario Casoni in a Porsche 908LH. Ostensibly run by Joest Racing, the car received help from the factory and ran as high as second before losing time after an incident and coming home fourth.

He stayed with Joest Racing for 1976 sharing one of the potent new 936s with Reinhold Jost, the duo running in second for over 15 hours before an engine issue sidelined the car.

The 1977 Le Mans race has gone down in history, Barth bringing home the limping 936 (chassis 936001, the car he had raced the year before for those of us who love that sort of thing) on five cylinders and trailing smoke to take the win, in a race of amazing ups and downs. Barth was sharing with American endurance star Hurley Heywood (making his Le Mans debut), but the pair fell way down the order early on after a fuel pump issue. 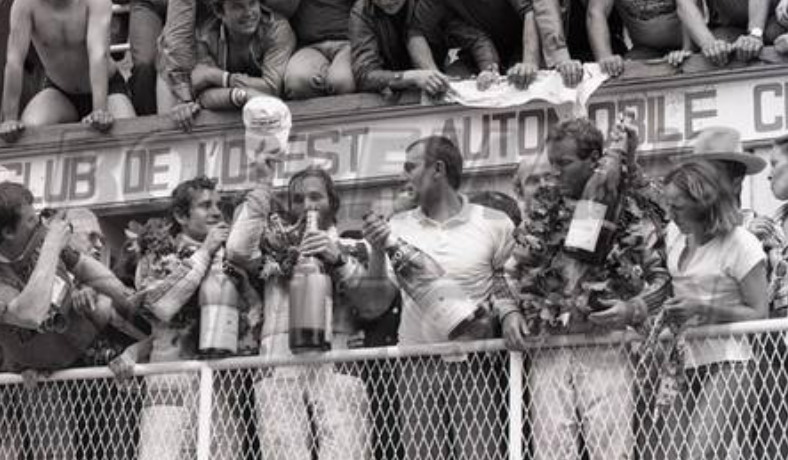 At this point Jacky Ickx had retired his 936 with an engine problem, and team management added him to the driving strength of Barth’s car. The Belgian was inspired, the trio moving from 41st to pressure the leading Alpine-Renaults, and when they retired it was left to Barth to nurse the 936 home and take a famous victory.

Second in an updated 936 a team later, Barth also showed his flexibility by racing road-going Porsche models, taking third in the GTP class in a 924 Carrera GT in 1980 and winning the class a year later in a 944 LM.

It was back to prototypes for 1982, with Porsches new 956 announcing the arrival of the Group C cars at Le Mans, Barth drove the first prototype at Weissach in March that year, and the factory team had three of the cars ready for the June race - the cars qualifying in the top three slots on the grid. Despite lapping off their ultimate pace to stay within the fuel allocation, the cars dominated, Barth joining Haywood and Al Holbert in the number there car, another recovery drive after issues with a door and wheel hub, to take third place.

Barth stayed with Porsche until his retirement in 2007, but was always active in sportscar racing, being one to the creators of the BPR Global GT Series in 1994, which became the FIA GT Championship in 1997.

Racer, engineer, author and FIA committee member, Barth has always been deeply involved in the sport he loves, and is still a regular visitor to major meetings - current and historic!