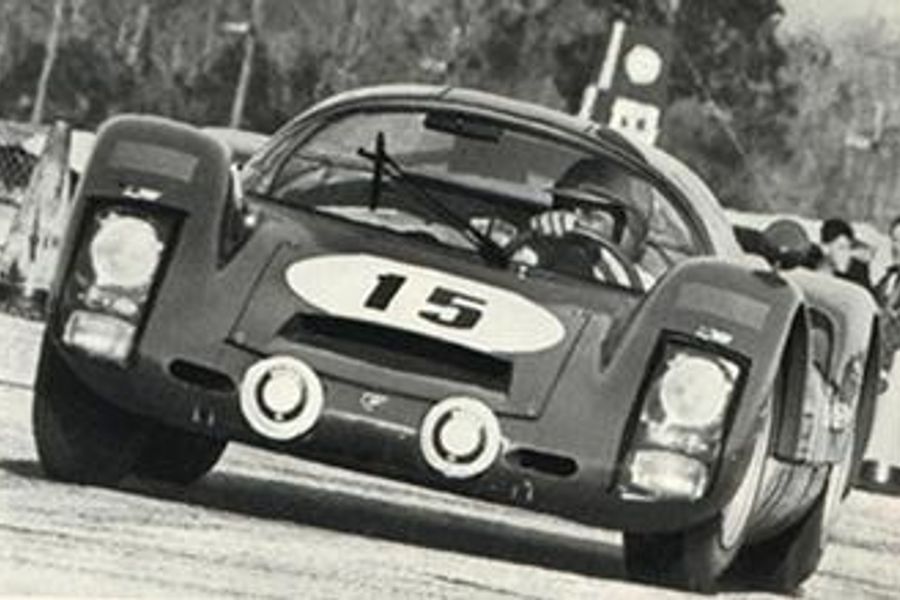 The Porsche enthusiasts amongst you may be aware that the 6th February marks a special anniversary. On this day some 53-years ago, the Porsche 906 Carrera 6 cemented a glorious racing debut. Claiming a class victory in the 1966 24 Hours of Daytona, it set the scene for what would become an impressive history.

Developed from the embers of its predecessor, the Porsche 904, and built using a modified structure, the 906 weighed just 580 kg, some 113 kg lighter than its forerunner.

Forced to develop a stronger contender to face the Ferrari Dino 206S, after the demise of the 904 in only its second year of competition, Porsche launched the Type 906.

Powered by a lightweight 6-cylinder 2.0 litre racing engine, complete with 220 bhp and carburettors, this somewhat ground-breaking racing machine set a precedence for the cars that followed. Although not necessarily innovative itself, the 906 steered Porsche in a direction which led to the creation of the legendary 917.

After a declaration in January 1966 that 50 models would be produced, the Porsche 906 met the FIA’s Group 4 sports car homologation requirements, making it eligible to compete in numerous categories.

To complete a 24-hour race is a challenging task for any race car. Still in its infancy, the Porsche 906 had a long road ahead, but on 6th February 1966, this revolutionary race car made history. After 24 hours in the hands of Hans Herrmann and Herbert Linge, the 906 crossed the finish line to claim 6th place overall, and an all-important class victory – beating the iconic Ferrari Dino 206S.

Following a successful debut, the Porsche 906 went on to record multiple class victories. Subsequent successes came at the renowned 12 Hours of Sebring, on 26th March the same year. With Hans Herrmann and Herbert Müller at the wheel, the Porsche was steered to fourth place overall, and another class victory. One month later, the pair triumphed in Italy with a repeat performance at the 1000km of Monza.

The Porsche 906 performed just as strong independently, when Willy Mairesse and Gerhard Müller battled treacherous conditions to claim an overall victory in the 1966 Targa Florio, in the wake of the ailing factory models.

With versatility and reliability on its side, the Porsche 906 paved a successful route for the Porsche marque. Today, its position in the motor racing world has stood the test of time, and it remains a remarkably iconic machine to this day.